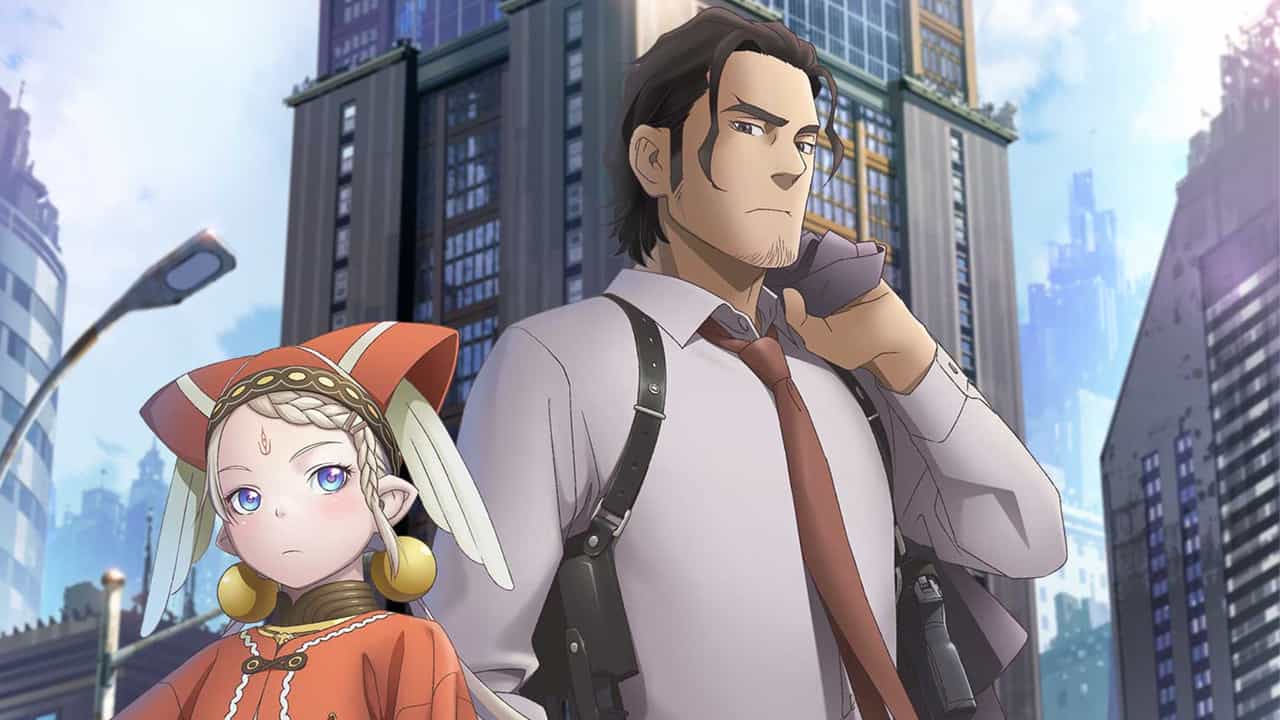 Will there be Cop Craft Season 2? Is there ever going to be a sequel? You can find the answers to it below!

Falling under the action, fantasy, and Sci-Fi genre, Cop Craft takes place in a world where humans, fairies, and monsters coexist due to a hyperspace gate, connecting the city of San-Teresa to a strangle world that made its first appearance fifteen years ago. However, this variety of species introduces the city to huge problems such as drugs, prostitution, and trafficking. In order to overcome the crimes there, a new department was established in San-Teresa Metropolitan Police.

The series Cop Craft was first introduced to the world as a light novel entitled Cop Craft: Dragnet Mirage Reloaded. The light novel series is written by Shoji Gatoh with illustrations by Range Murata, and it made its first appearance through the release of the first volume, published by Shogakukan under their Gagaga Bunko imprint on November 18, 2009. As of October 2016, six volumes have been released.

The light novel series Cop Craft was adapted into an anime series, and Millepensee is the studio that is in charge of animating it. The name of the studio is best known for its anime release of Berserk, Teekyu, and their latest one, So I’m a Spider, So What.

The first season of Cop Craft was aired on July 9, 2019, and ran for 12 episodes before concluding on October 1 of the same year. It was followed by a single special episode on September 10, 2019, entitled Cop Craft: Utsukushiki Onna Kishi! Toraware no Yousei wo Oe, which is a recap of the first four episodes of the main series from Tilarna’s perspective. After the special episode has finished airing, many of the fans are craving a sequel to the anime series Cop Craft. So, will there be Cop Craft Season 2 to satisfy the fans?

As of now, we haven’t received any words from the author or the studio regarding Cop Craft Season 2. We don’t know whether the anime series will get canceled or renewed. However, there might be a possibility in Cop Craft Season 2, but it won’t come around the corner.

Will there be Cop Craft Season 2?

The first season of the anime series Cop Craft has already covered all the volumes of the light novel, although it skipped three entire volumes. So, in order to make a season renewal, the studio will have to wait until there is enough source material, as the light novel is currently still ongoing. However, the sixth volume, which is the latest one, was released way back on October 18, 2016, and up until now, it has not released the seventh volume yet. So, it is safe to assume that it will take a very long time for the source to have enough materials for a season renewal.

Not to forget, the anime series Cop Craft was well received by the community as it has a decent score of 6.72 with around 100k members in MyAnimeList.

However, many of the fans were not satisfied with the animation of the first season, and it was choppy to the point where it’s unbearable to watch for some, as it has been said in MyAnimeList and Reddit forums. It happens due to the lack of budget for the studio. So, Cop Craft Season 2 might be possible if the anime sold well enough that it becomes profitable enough to increase the budget of studio Millepensee, or if by any chance any studio with better production value decided to pick up the anime for a season renewal.

Fifteen years ago, a hyperspace gate appeared in the middle of the Pacific Ocean, connecting Earth to a strange world filled with fairies and monsters. The city of San-Teresa became a home for over two million of these otherworldly visitors. Unfortunately, the population boom also brought its fair share of problems—drugs, prostitution, and trafficking. To combat the rampant crime lurking in the city’s shadows, a new department was established in the San-Teresa Metropolitan Police.

Former JSDF soldier Kei Matoba is one of the best cops that the department has to offer, despite his inclination to occasionally bend the rules. After a fairy trafficking case goes wrong, Kei loses Rick Fury, his friend, and partner of four years, setting him on a quest for vengeance. To help him with the case, the department pairs him with Tilarna Exedilika, a noble of the Farbani Kingdom.

As one of the Knights of Mirvor, her duty is to rescue the noble fairy that Kei encountered during his last case. Despite his distaste for non-humans, he accepts the arrangement at the request of his superiors. Now, the unlikely duo must come together and overcome their differences in order to return the missing fairy to her country and avenge the death of Kei’s partner. 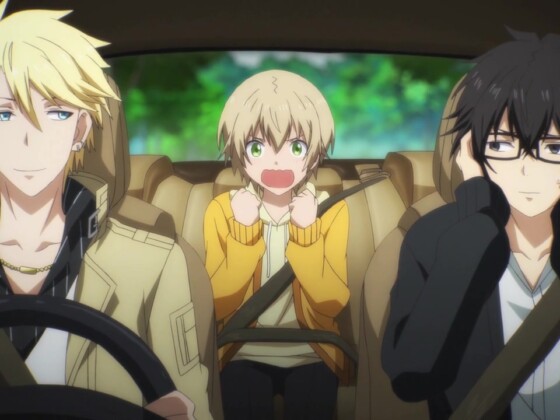 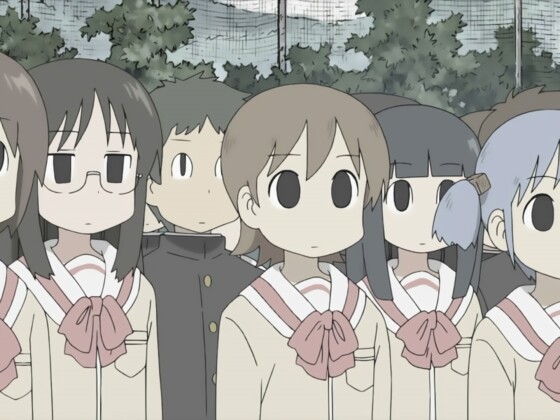 Nichijou Season 2: Will a sequel ever be released?