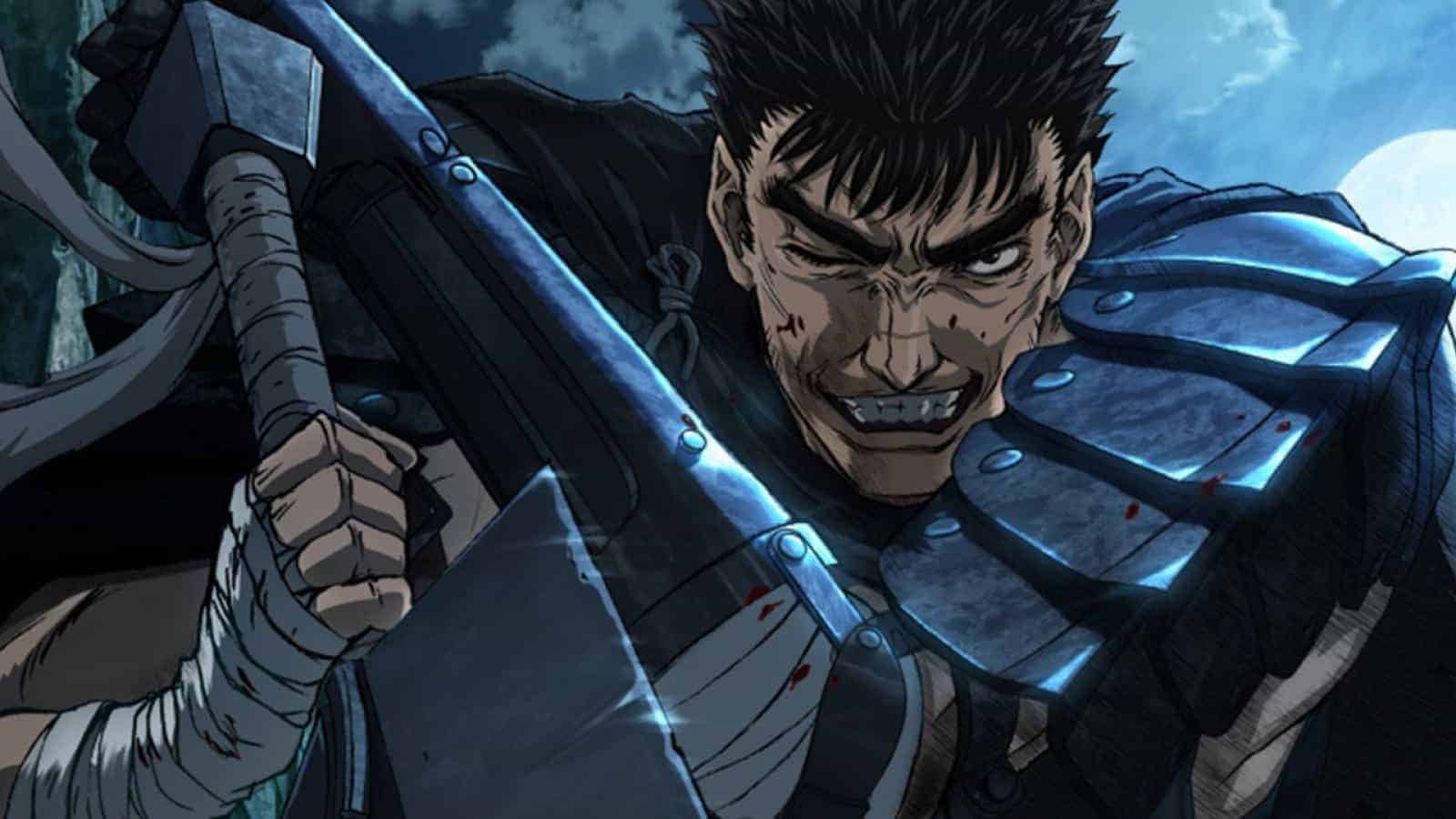 Berserk is a Gruesome anime it’s got one of the best story-lines. Here all the best Berserk Quotes from, the anime series.

The Berserk first season is produced by Studio OLM (“Pokemon, Komi Can’t Communicate“). Then Continuation Berserk 2016 and its Second Season by studios GEMBA & Millepensee (“So I’m a Spider, So What?”).

1. If one can’t live their life the way they want, they might as well die. – Guts

2. How delightful. I feel it all over again. Love, hate, ultimate pleasure, ultimate pain, life, death, all here to enjoy, right before our very eyes! The true nature of man and the devil is here and now. – Slan

4. A dream… it’s something you do for yourself, not for others. – Griffith

5. A dream can make a man feel alive, or it can kill him instead. But to simply exist… just because one’s been born is the sort of notion that I hate… I can’t stand it. – Griffith

6. Even if we painstakingly piece together something lost, it doesn’t mean things will ever go back to how they were. – Guts

8. In this world some people born are like keys that move the world and exist having no connection to the social hierarchy established by man. – Guts

9. If you desire one thing for so long, it’s a given that you’ll miss other things along the way. That’s how it is… that’s life. – Godo

10. Looking up from here, it’s as if each flame were a small dream from each person. They’re like a bonfire of dreams don’t they? I’m just a temporary visitor taking comfort from the flame. – Guts

11. I do not know what the future holds, but I do know this that I just cannot get enough of you. – Guts

12. If you’re always worried about crushing the ants beneath you… you won’t be able to walk. – Guts

13. You have the strongest amour, because you are the weakest! – Guts

14. Even if we painstakingly piece together something lost, it doesn’t mean things will ever go back to how they were. – Guts

15. The reward for ambition too great… is self-destruction – Guts

16. I threw away my way of life, relied on the strength of others, and somehow pushed on. – Guts

17. You’re going to be all right. You just stumbled over a stone in the road. It means nothing. Your goal lies far beyond this. Doesn’t it? I’m sure you’ll overcome this. You’ll walk again… soon. – Guts

18. You’re right, we are mortal and fragile. But even if we are tortured or wounded, we’ll fight to survive. You should feel the pain we feel and understand. I am the messenger that will deliver you to that pain and understanding. – Guts

19. I don’t want what another man can give me. If he grants me anything, then it’s his to give and not my own. – Guts