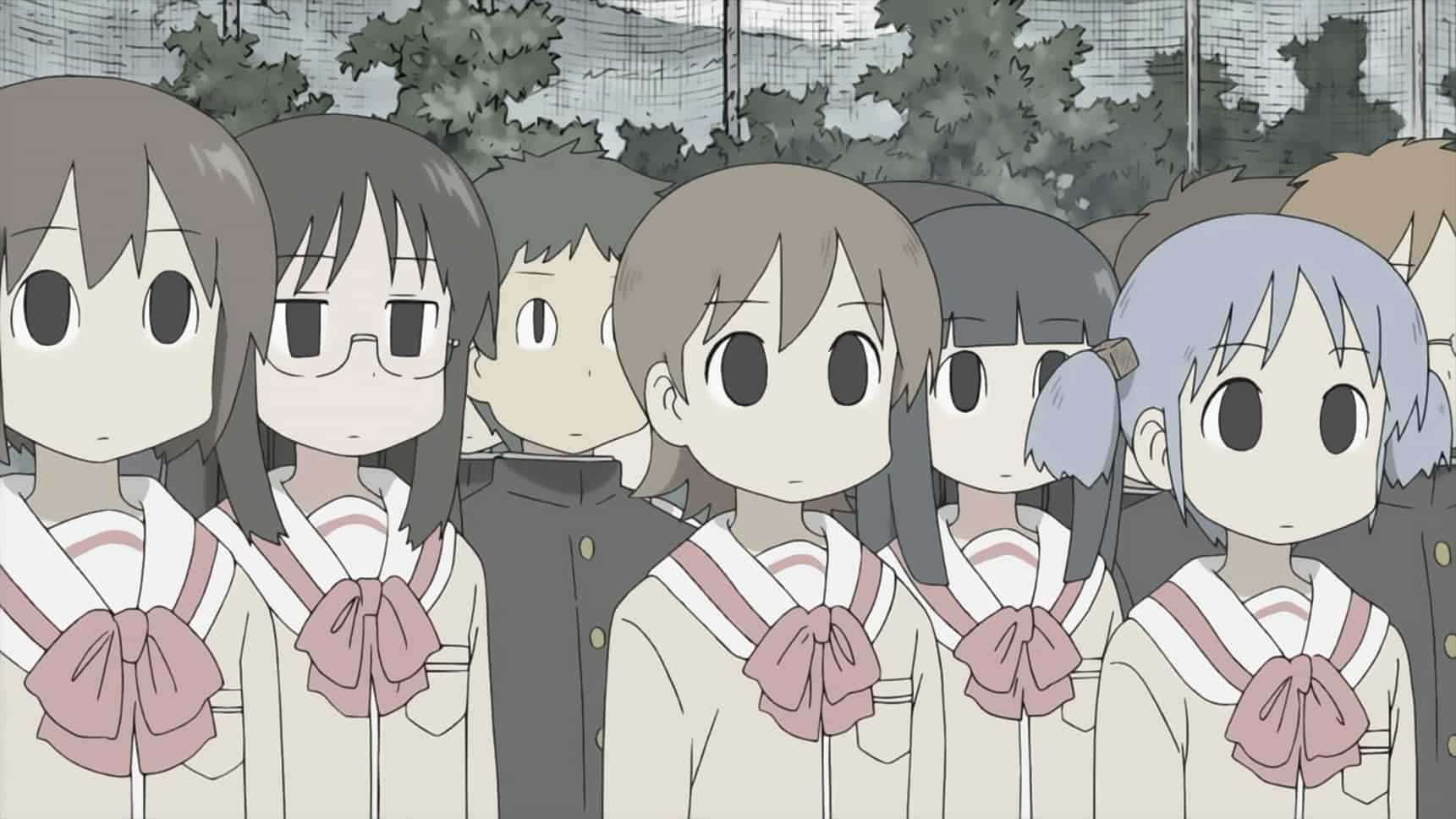 Nichijou Season 2: Will a sequel ever be released?

When will Nichijou Season 2 be released? Is it renewed or canceled? Will there ever going to be a second season? You can find the answers to it down below!

Nichijou is one of the many comedy and slice-of-life anime in the market right now, and it takes place on a school nuance. At first glance, it looks similar to Miss Kobayashi’s Dragon Maid, as both pursue the same genre, and moreover, they share the same studio. But unlike Miss Kobayashi’s Dragon Maid that revolves around a dragon theme, Nichijou has nothing to do with fantasy. It follows the story of the trio childhood friends Mio Naganohara, Yuuko Aioi, and Mai Minakami. The series shows us how these trios live their normal lives, and sometimes, less normal ones.

The anime series Nichijou is an adaptation based on a manga of the same name written and illustrated by Keiichi Arawi. The manga series began serialization on June 26, 2006, in Kadokawa Shoten’s manga magazine Shōnen Ace, and was also serialized in Comptiq between the March 2007 and July 2008 issues.

Both the manga and anime series were initially licensed in North America by Bandai Entertainment, but on January 2, 2012, Bandai Entertainment has stopped licensing the Nichijou along with the other series. The series remains unlicensed until November 4, 2016, when Funimation finally decided to license the anime series. Meanwhile, the manga series was licensed in English by Vertical Inc. under their Vertical Comics imprint from March 29, 2016, to September 19, 2017.

When will Nichijou Season 2 be released?

The anime adaptation of Nichijou is animated by Kyoto Animation, the studio that has an outstanding presence in the community for its animation. They have released many anime series that went famous such as Silent Voice, Violet Evergarden, Chuunibyou, Clannad, Hyouka, and many more. Without a doubt, Kyoto Animation has perfectly delivered in animating Nichijou.

The first season of the anime series Nichijou had started to air on April 3, 2011, and ran for 26 episodes before concluding on September 25 of the same year. It was followed by a special season that consists of twenty-five short episodes from Jun 24, 2011, to Jun 29, 2012. After the first season and special has come to an end, many of the fans are wanting a sequel to see more of its action. So, when will Nichijou Season 2 be released?

As of now, we haven’t received any words from the author or the studio regarding Nichijou Season 2. We don’t know whether the anime series will get canceled or renewed.

Will there ever going to be Nichijou Season 2?

Despite not being officially announced yet, it is safe to assume that Nichijou Season 2 might not be possible. The main reason is that the anime series does not have enough source material for Nichijou Season 2, as the first season has already covered the first six out of ten volumes of the manga. Furthermore, the manga has already stopped publishing volumes, and marked the 10th volume as its last issue, although the author said that he will make more Nichijou manga.

Also, the BD sales of the anime series Nichijou were not great in Japan due to the high price of the BD releases. To make matter worse, the overall concept of the show, including the jokes, characters, and unusual nature, didn’t appeal to a majority audience, and it appeals only to a very specific audience, although the anime series got a great score of 8.46 with 740k members in MyAnimeList.

So, at the end of the day, considering the points above, it is best to believe that Nichijou Season 2 might not return.

With every passing day, the lives of these six, as well as of the many people around them, experience both the calms of normal life and the insanity of the absurd. Walking to school, being bitten by a talking crow, spending time with friends, and watching the principal suplex a deer: they are all in a day’s work in the extraordinary everyday lives of those in Nichijou. 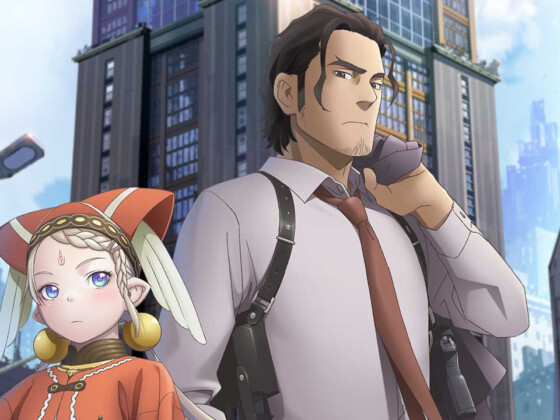 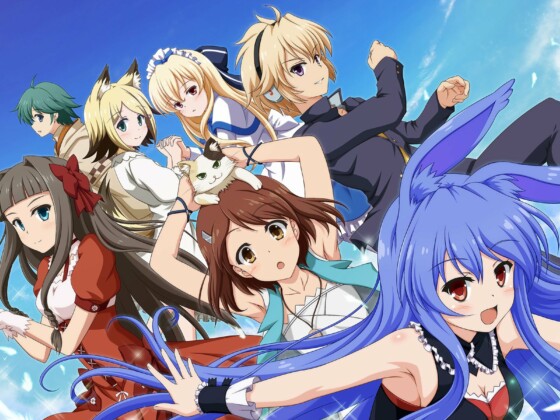 Will there be Problem Children Are Coming from Another World Aren’t They Season 2?