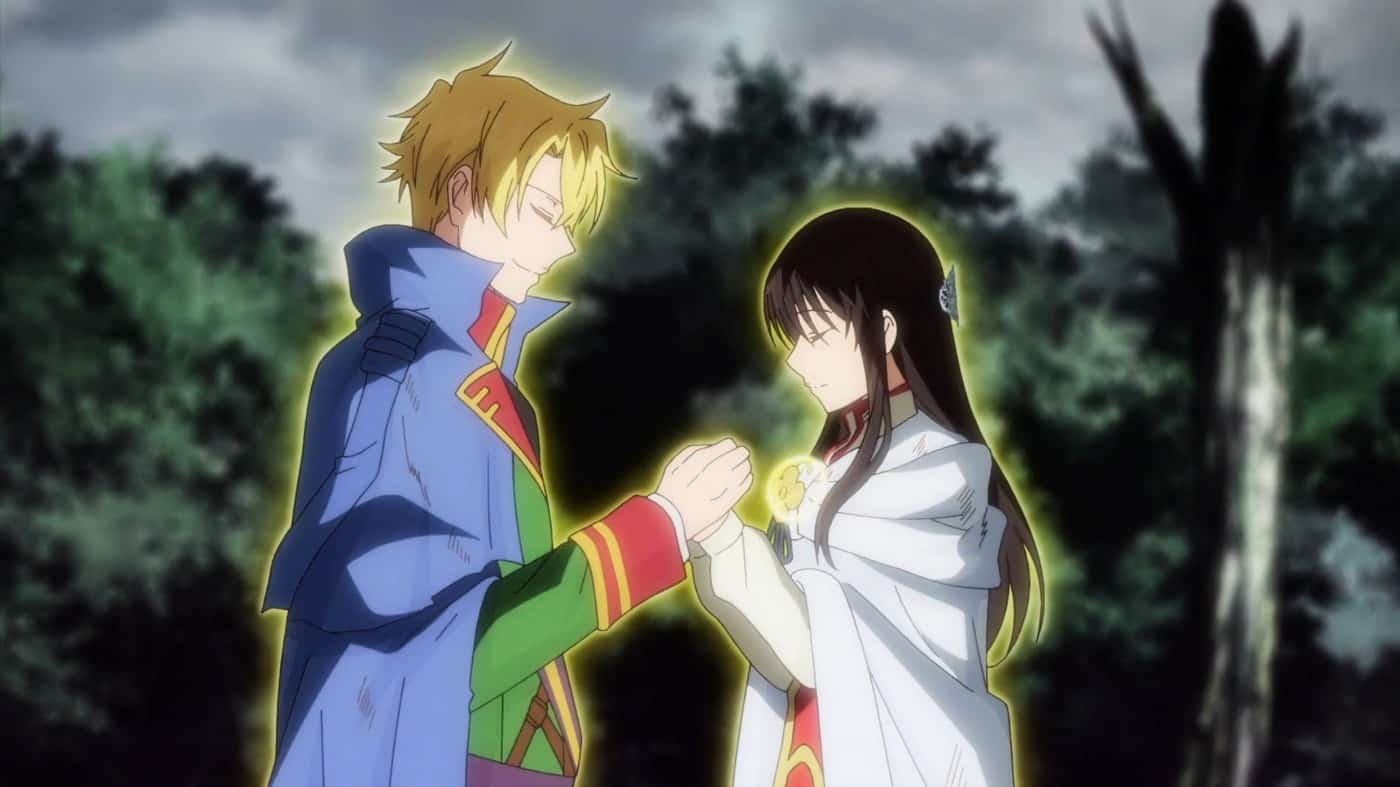 On March 9, The Saint’s Magic Power is Omnipotent Season 2 has been announced on the official website of the anime series. The announcement also revealed the main staff and also a pictured commemorative visual.

The Saint’s Magic Power is Omnipotent is one of the many isekai shows and not only that, but it also pursues shoujo romance, which separates it from other isekai series out there. However, it still possesses the traits of a generic isekai such as overpowered main characters.

The Saint’s Magic Power is Omnipotent began life as a Japanese light novel series entitled “Seijo no Maryoku wa Bannou desu”, written by Yuka Tachibana with illustrations by Yasuyuki Syuri. Just like most light novels, The Saint’s Magic Power Omnipotent was initially serialized online in 2016 on the user-generated novel publishing website Shōsetsuka ni Narō, before it was acquired by Fujimi Shobo and published the novel since February 2017 under their Kadokawa Books imprint. As of March 10, 2022, a total of eight volumes have been published.

The light novel series The Saint’s Magic Power is Omnipotent was adapted into a manga series illustrated by Fujiazuki. It has been serialized online on Kadokawa Shoten’s ComicWalker website since July 2017. As of June 5, 2021, the manga series has been collected into six tankobon volumes.

Both the light novel and the manga series have also been published in English by Seven Seas Entertainment since August 27, 2020, and December 8, 2020, respectively.

An anime adaptation of the light novel series The Saint’s Magic Power is Omnipotent was first announced on September 7, 2020, by Kadokawa. The adaptation was animated by Diomedea, the studio best known for its popular anime releases such as Domestic Girlfriend, Problem Children Are Coming from Another World Aren’t They, Aho Girl, and last but not least, World Break.

The anime adaptation premiered on April 6, 2021, and ran for twelve episodes before concluding on June 22 of the same year. Almost a year later, a second season was finally announced. Honestly, fans were not expecting a sequel out of the anime series, considering how the first season ended. It has a proper ending with no serious cliffhanger. Not to mention, everyone thought that the first season was not successful enough to guarantee a sequel. Nonetheless, many of the fans were surprised to see the announcement of The Saint’s Magic Power is Omnipotent Season 2.

As for the release date, we currently don’t have enough information to confirm it. It was not stated in the announcement. However, fans can expect to see The Saint’s Magic Power is Omnipotent Season 2 sometime around late 2022 at the earliest.

Since ancient times, the citizens of Salutania have lived within a shroud of miasma, a force that brings forth monsters creating havoc around the world. When the kingdom’s Order of Knights becomes incapable of containing the monsters, the Grand Magus summons a holy maiden—the legendary “Saint”—to obliterate the horrid creatures and restore peace.

One evening, as Sei Takanashi returns home from a long day at work, a magical force pulls her into a foreign world. Upon her arrival to the kingdom of Salutania, she overhears that the Grand Magus inadvertently summoned two Saints—Sei and a brown-haired girl. Needing only one holy maiden, the prince declares the other girl as the Saint, leaving Sei to her own devices.

Sei sets her sight on the Medicinal Flora Research Institute, an establishment known for its studies regarding herbs and potions. While indulging in her latest passion, Sei has a fateful encounter with the commander of the Third Order of Knights. But little does she know, her aptitude as a Saint will continue to exert its influence over her new life.