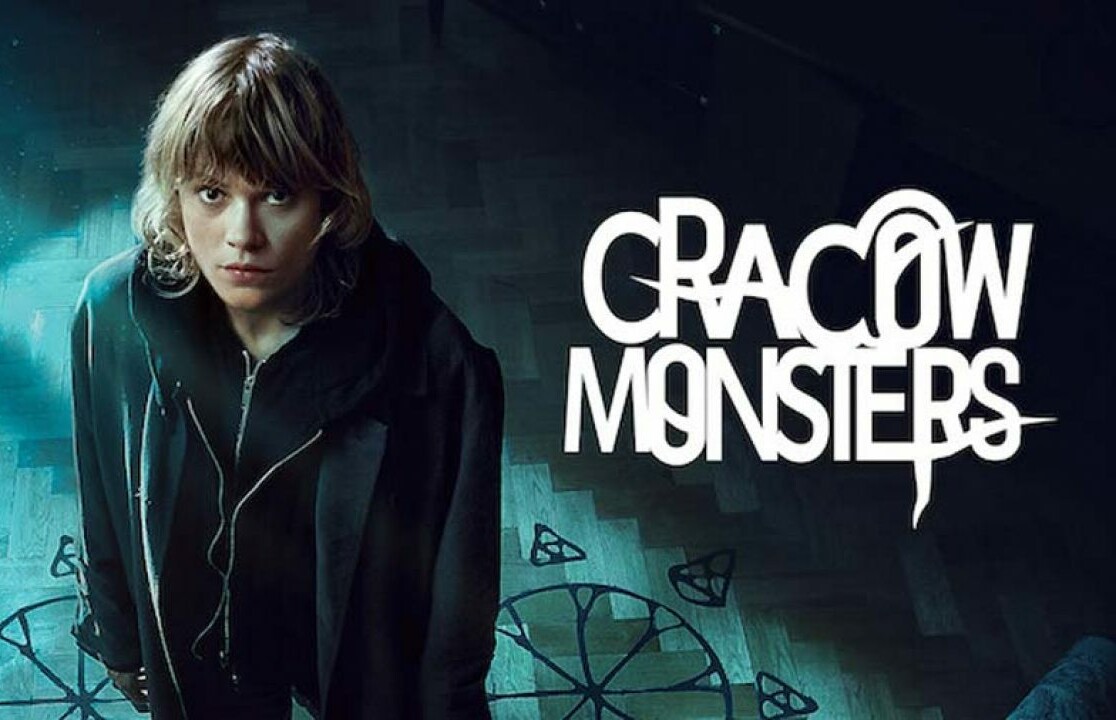 The storyline tells of a monster-infested underworld beneath the modern city of Cracow. A professor and his team of nine students struggle to decode a paranormal mystery while Alex’s riddle lies at the center of the story. After losing her mother in a tragic accident in his childhood, Alex drowned her nightmares in partying, sex, drugs, and alcohol.

However, after being noticed by the professor, Alex’s life takes a new direction. When a demon named Hvor unleashes hell on a modern city, Alex must communicate with her mother in another world and piece together the puzzle. After its release on Netflix, this Polish original series attracted a lot of attention, thanks to its storytelling based on mythology, complex characters, and thrilling atmosphere. After the cliffhanger ending of season one, you must be wondering if a follow-up installment is in the books. If that thought does cross your mind, let’s dig deeper and find out if there’s a possibility of a second round!

‘Cracow Monsters’ season 1 premiered entirely on March 18, 2022, on Netflix. The first season packed eight episodes with a runtime of 49-55 minutes each episode. Here’s what we can tell you about a possible second season. While there’s been no official announcement yet, a second season might be in the books seeing how the end of season one leaves the storyline hanging. Netflix usually takes a few months to analyze comprehensive viewing data. Based on that, they decide whether or not it made sense to green light a show for the new edition. So, if the show is renewed in June 2022, we can expect ‘Cracow Monsters’ season 2 to premiere sometime in Q1 2023 or later.

The cast of Cracow Monsters Season 2: Who Could Be In It?

Cracow Monsters Season 2 Plot: What Is It About?

The first season finale reveals the war between worlds. Alex rushes to stop the transition to another era after she learns that she is the reincarnation of Wanda. The red moon marked the last day of Veles’ reign. Alex’s grandmother shows up at the dorm to warn Alex and the others about the red moon. The others were already stunned by Lucky’s apparent death.

Alex feels she can communicate with Wanda if the team recreates the sinking action. Pushed against a wall, the professor endangers Alex’s life, leading her to Hvor. A battle ensues, in which Alex defeats Hvor, fulfills his mother’s prophecy, and the professor saves his son. In the final moments of season 1, the guardian god Alex visits Lucky, who is apparently still alive.

If there was a second season, it might have been picked up after Hvor’s demise. A god appears before Alex in the finale, reminding her that she has a hefty cost to meddling with divine affairs. However evil Hvor is, he is still a god, and killing him has consequences. The potential for season 2 could send Alex further down the rabbit hole, with the possible emergence of another monstrous giant from Slavic Mythology.

We’ll also probably find out how Lucky comes back to life as he appears to be dead in the seventh episode of the first season. In addition, there will be more supernatural evil among the dorm students. We might even hear other numbers from Hania, Basia, and their in-house band. Rest assured, there will be a more mystical allure to keep fans of the genre captivated.

Unfortunately, until now Netflix has not released or reported any information regarding Cracow Monsters Season 2. for readers who have not followed the story of this series, we have provided a trailer from the previous season here. Enjoy!