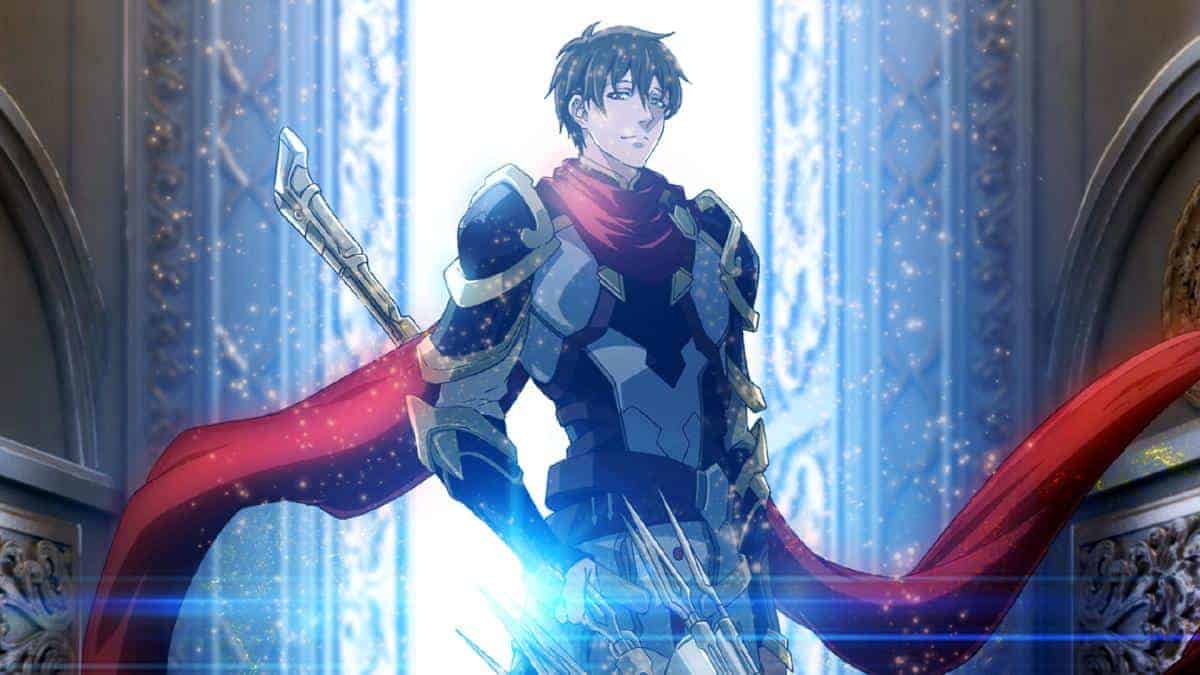 On the official Weibo account of “The King’s Avatar” (original: “Quanzhi Gaoshou”) it was announced that the series will be continued with a third season, for which you can see a first visual below.

Ye Xiu has finally earned the starter 6 and can now register for the season 9 qualifiers, so the journey towards the championship begins. The third season of Quanzhi Gaoshou, also known as the battle god, finally comes back and the upcoming season will cover Team Happy’s competitive journey.

Team Happy debuted in the Season 9 qualifiers and eventually joined the Glorious Professional League in Season 10. However, it be interesting to see them in season 3 if they don’t get the winning trophy or not. For all those who can’t wait for a third season to be released, there’s a live Netflix show of The King’s Avatar.

Netflix is famous for its original series, and although you can’t see an animated version on Netflix in the past, you can watch the full live series.

Will there be The King’s Avatar Season 3?

The first episode of season 2 aired on September 27, 2020, and had more than 1.3 million views on Youtube. The first episode was clearly successful, and the next few had the same ratings, but only after the sixth episode started to decline.

Views per episode averaged between 600,000 and 1 million, but when the series crossed the hallmark, the views started to decline. Some of the last episodes only get around three hundred thousand views and we all know that numbers aren’t that many. So, as the number of views declines, you’ve probably noticed the studio animating The King’s Avatar. Future episodes are all dependent on viewership and how much money it made last season, and The King’s Avatar’s second season doesn’t seem as successful.

There were rumors online about the third season of the series and an announcement will be made soon. Now it’s official On the official Weibo account of The King’s Avatar it was announced that the series will continue with a third season.

The twelve-part first season, produced under the direction of director Xiong Ke at studio B.CMAY PICTURES, was released in China between April and June 2017. A three-part sequel OVA, produced at the studio Colored Pencil Animation, followed in May 2018.

The King’s Avatar Season 3 a start date is still pending at the current time.

The second season of Donghua, also in twelve parts, was released as video on demand in China between September and December 2020. Prior to that, The King’s Avatar: For the Glory, a 98-minute prequel film set before the first season, was released in August 2019.

Tencent Video offers both seasons of “The King’s Avatar” in the original Chinese audio with English subtitles on YouTube. The series is based on the web novella of the same name by author Hu Dielan, which was also published in print from April 2012 to May 2017.

Visual of The King’s Avatar Season 3

Where To Watch The King’s Avatar

Watch The King’s Avatar on:

Widely regarded as a trailblazer and top-tier professional player in the online multiplayer game Glory, Ye Xiu is dubbed the “Battle God” for his skills and contributions to the game over the years. However, when forced to retire from the team and to leave his gaming career behind, he finds work at a nearby internet café. There, when Glory launches its tenth server, he throws himself into the game once more using a new character named “Lord Grim.”

Ye Xiu’s early achievements on the new server immediately catch the attention of many players, as well as the big guilds, leaving them to wonder about the identity of this exceptional player. However, while he possesses ten years of experience and in-depth knowledge, starting afresh with neither sponsors nor a team in a game that has changed over the years presents numerous challenges. Along with talented new comrades, Ye Xiu once again dedicates himself to traversing the path to Glory’s summit!