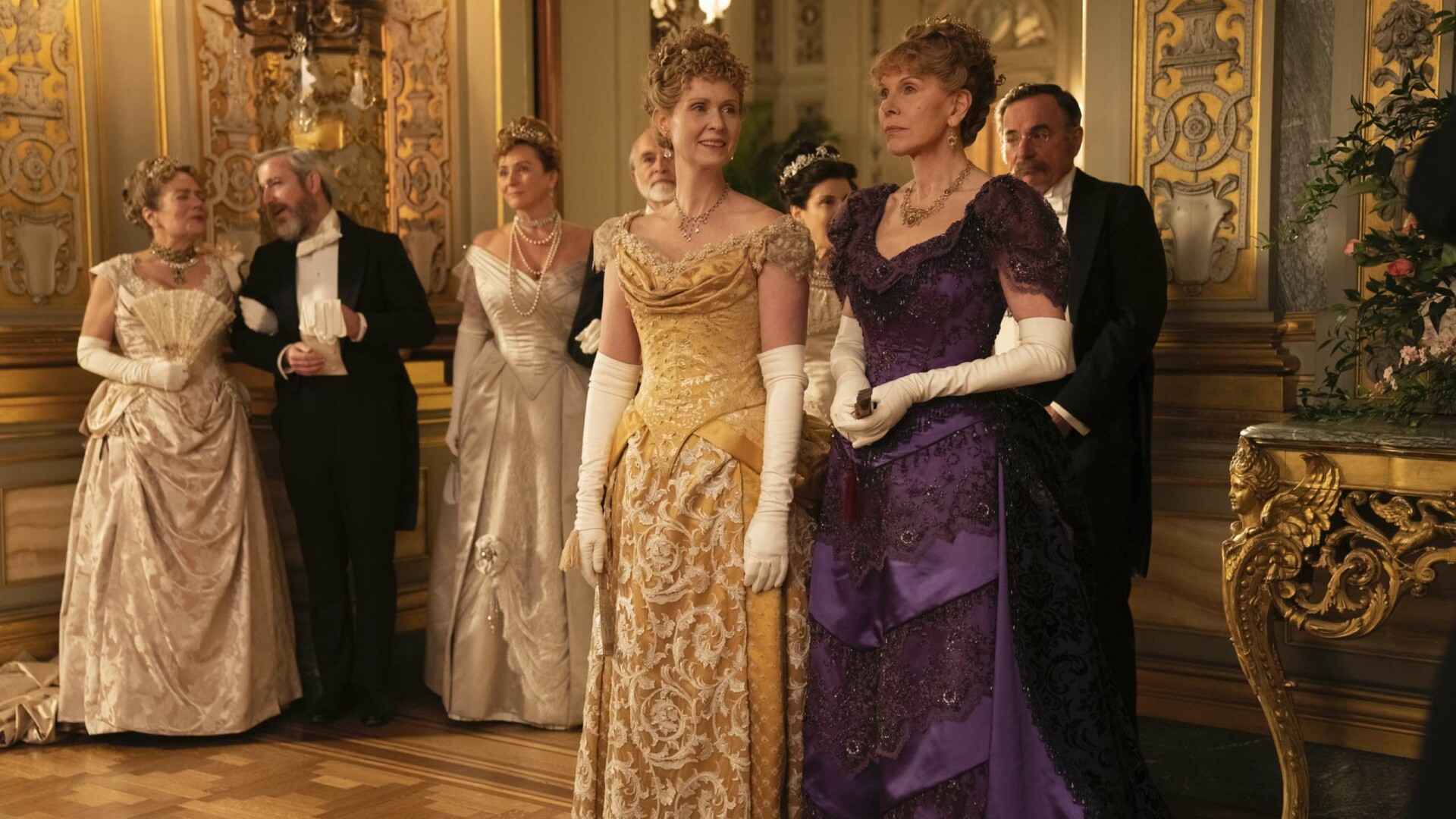 Created by Julian Fellowes (‘Downton Abbey’), ‘The Gilded Age’ is a period drama series with a lot of fans asking for The Gilded Age Season 2. Set in the eponymous era of American history, when stunning technological progress and economic boom overshadowed the glaring social issues, the show follows the lives of various members of the upper tier of society in New York and their household staff. The primary source of conflict in the series is the struggle between the people belonging to old and new money factions.

Since its premiere in January 2022, ‘The Gilded Age’ has received mostly positive reviews from critics and fans alike. Much praise has been directed at the performances, set designs, narrative, costumes, and characterization. The first season has recently finished airing. So, if you are wondering when the next round will release, we’ve got you covered.

Will there be The Gilded Age Season 2?

As for season 2, here is what you need to know. On February 14, 2022, it was officially announced that ‘The Gilded Age’ has been renewed for a second round. “Julian Fellowes and the entire Gilded Age family have thoroughly captivated us with their tale of late 19th century New York City extravagance,” Francesca Orsi, Executive Vice President of HBO Programming, explained in a statement. “Along with our partners at Universal Television, we couldn’t be prouder to embark on a season two journey with this extraordinarily talented team.”

A most welcome invitation. #GildedAgeHBO is set to return for Season 2. pic.twitter.com/5ZGCYsvLwp

Erin Underhill, President of Universal Television, agreed, “The first season of The Gilded Age is the beginning of an epic story that introduced a fascinating world full of intriguing characters. The scope of Julian’s vision is ambitious, and we’re thrilled to continue to explore the depths of this fascinating era with HBO.”

The filming for the first season was severely affected by the COVID-19 pandemic. With most people in the US now vaccinated, that shouldn’t be as big of an issue during the production of the second season. Taking all this into consideration, we can speculate that ‘The Gilded Age’ season 2 will release sometime in Q1 2023.

Who will be in The Gilded Age Season 2?

What’s the story for The Gilded Age Season 2?

In the season 1 finale, Marian leaves the van Rhijn home to elope and marry Raikes, but the latter never shows up. They later part ways, seemingly for good. Urged by her daughter, Mrs. Astor attends Bertha Russell’s ball. At Bertha’s request, she convinces other members of the polite society to attend as well. Gladys finally comes out into society. Peggy discovers that her son is alive and decides to search for him in Philadelphia. Meanwhile, Marian and Larry grow close at the ball.

In season 2, Peggy will probably look for her son and might run into her erstwhile husband. Marian might start a relationship with Larry and continue her work with the Red Cross. Mrs. Astor can conclude that working together with Bertha is the best possible choice for everyone involved.