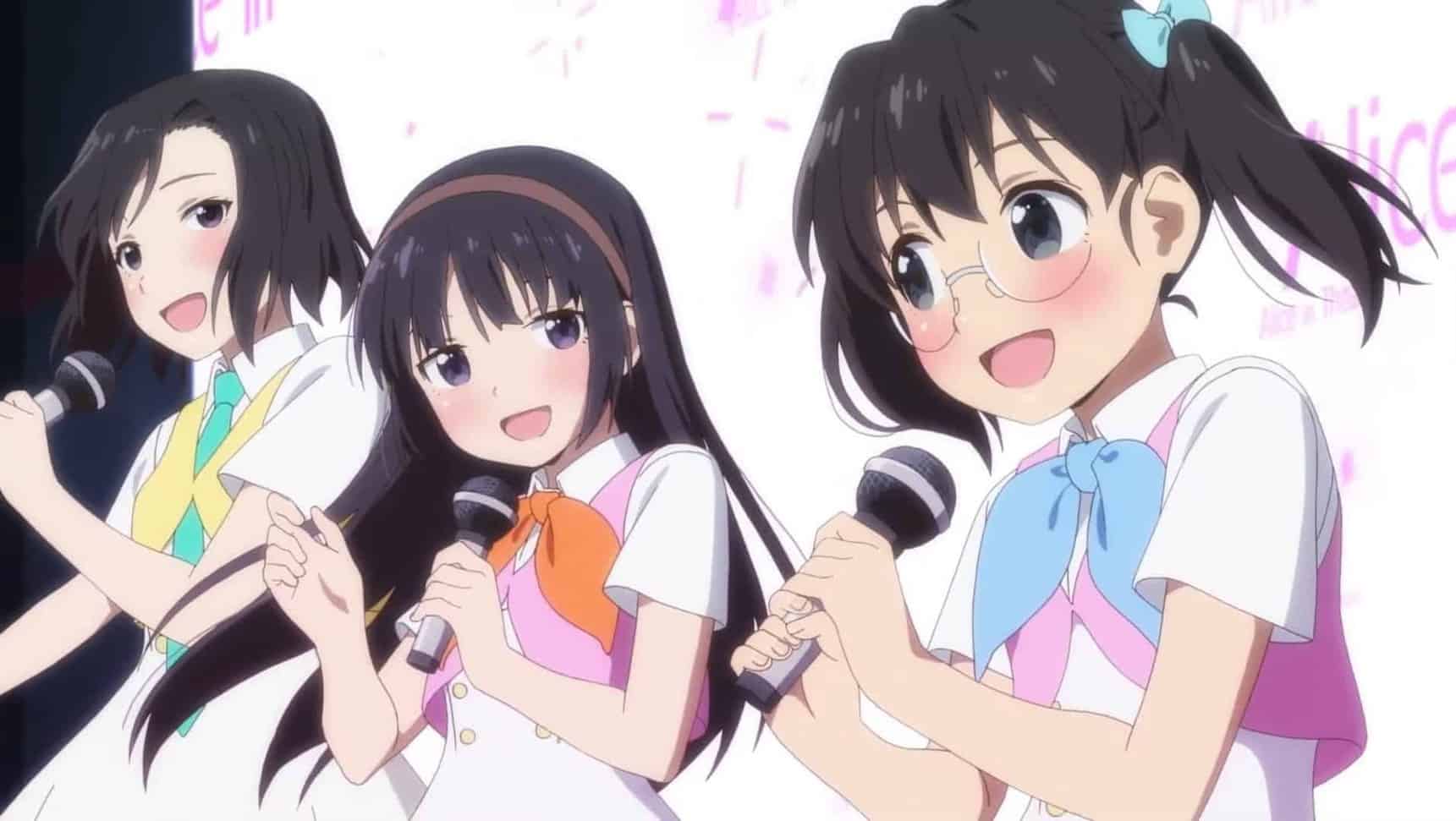 A new video was released today on the official website of the upcoming original anime “Gekidol” in which protagonist Seria Morino (voiced by Hikaru Akao) is introduced. This is accompanied musically by the character song “Deandelion Girl”.

The series will premiere on Japanese television on January 4, 2021, along with a “special edition” of “Alice in Deadly School“. The regular TV launch is scheduled for January 5, 2021.

The original anime belongs to the “Actidol Project”, which also includes the anime adaptation of “Alice in Deadly School” which is treated as a play in Gekidol.

Five years have passed since a mysterious disaster that caused the world’s cities to suddenly disappear. Although people remain in turmoil, they are slowly recovering and distracting themselves with other things. In this world, there are girls who are fascinated by a play using the “Theatrical Material System” with 3D holograms and are now aiming for the stage themselves. 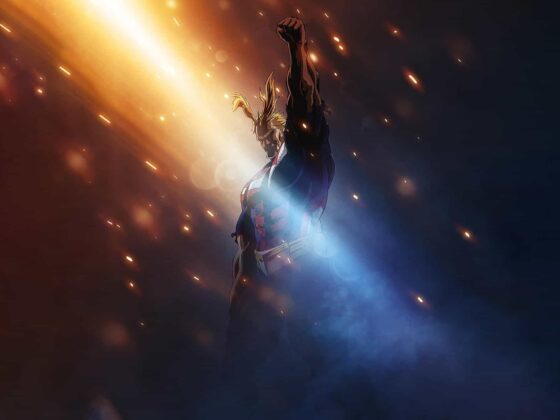 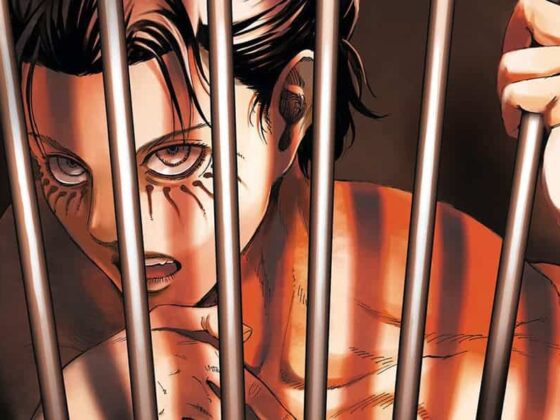 Leak: “Attack on Titan” Manga To End With Volume 34