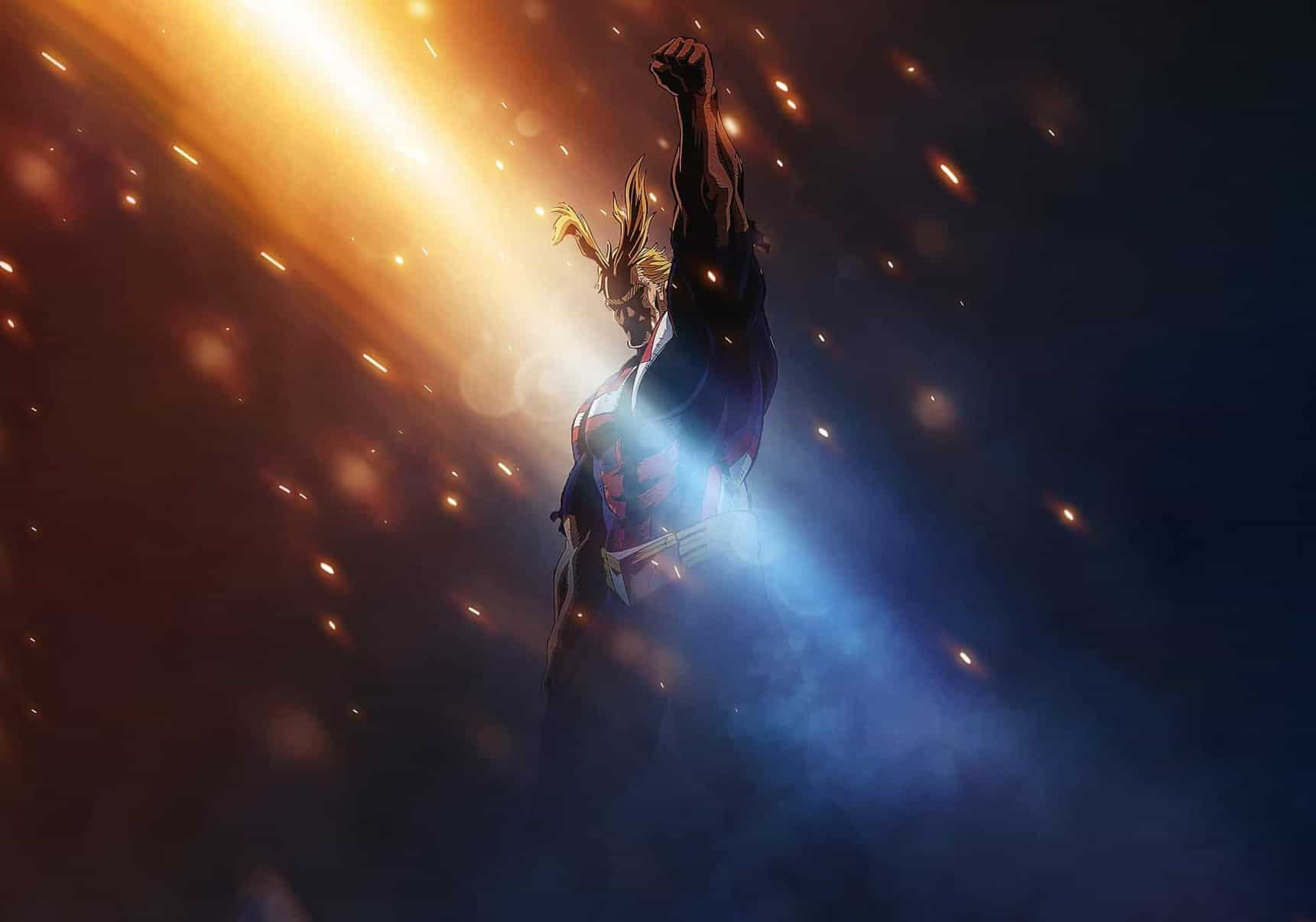 As in recent years, the blogging platform Tumblr recently published an overview of the topics on which most (Discussed) posts have been written this year. For anime and manga, there are two lists of our own, which of course we do not want to withhold from you.

“My Hero Academia” At The Top

As in the previous year’s most discussed anime, “My Hero Academia” secured first place in the anime and manga titles. In second place is the sports series “Haikyu!!”, which has increased a total of 14 places compared to last year. New in the top 10 are “BEASTARS”, “Naruto” and “Mo Dao Zu Shi”.

Also in the ranking of anime and manga characters, “My Hero Academia” is at the top – and with seven characters from the series in the top 10 most discussed. But also the characters from “Haikyu!” enjoyed great popularity on Tumblr this year.

Now you’re asked: Do you use Tumblr and have your favorites made it to the lists? 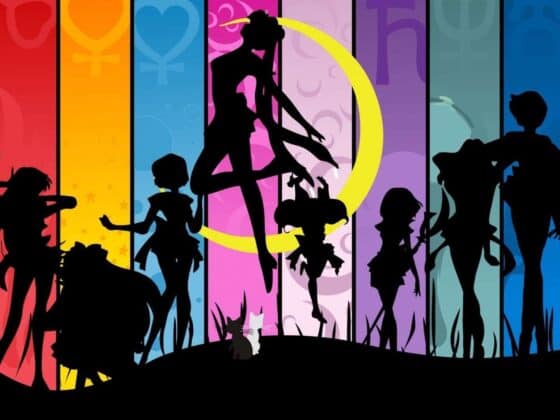 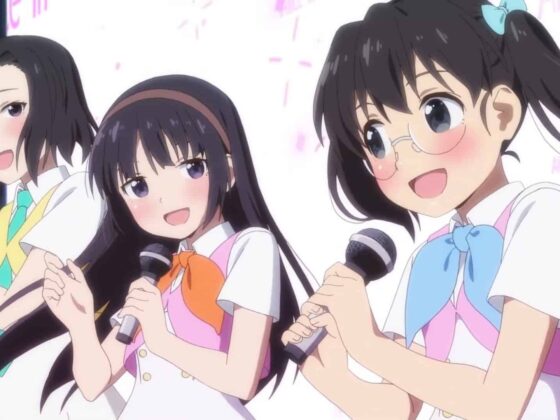