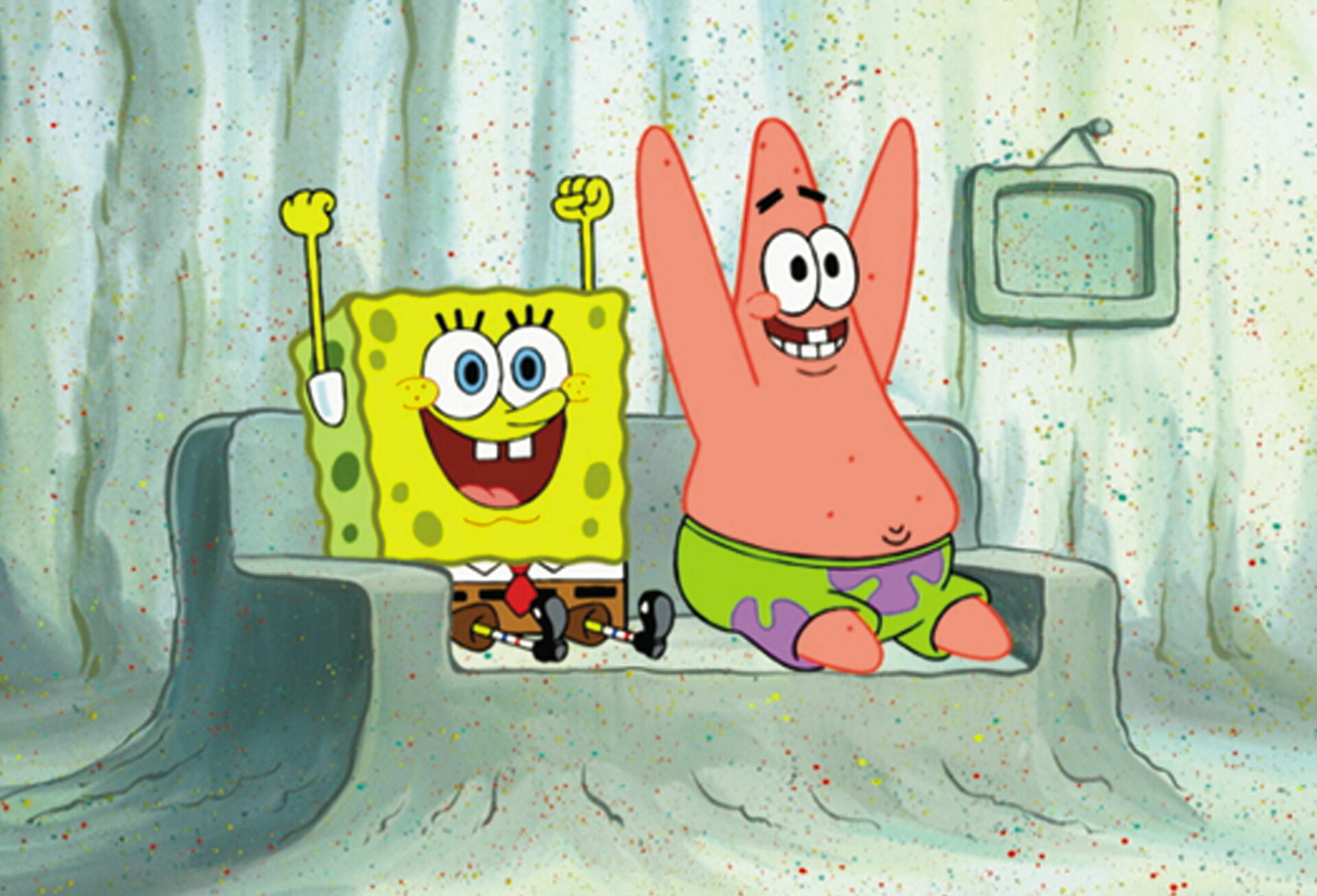 “Spongebob Squarepants” has been entertaining us for years, from the hit Nickelodeon TV series to the many films and other appearances. Focusing on our favorite yellow sponge and his daily life living in a pineapple and frying up krabby patties, the show — and the growing franchise — doesn’t look to be stopping anytime soon. The original series is turning 23 this year, first airing in 1999 (via IMDb), but the show’s age is not the one on our minds. For almost 23 years, Spongebob’s age has not been made entirely clear.

One can assume that the character has to be an adult, or, at the very least, 16 years old. He is able to take a driving test and has been holding down a job at the Krusty Krab, which are typically things you can only do at the age of 16 and older, at least in the real world. However, there are a few things that do make his age a bit confusing to understand. While he has a very childlike demeanor, he also lives alone, which doesn’t totally make sense. Thankfully, there are some clues that can help fans (hopefully) piece together the marine character’s age. So, how old is Spongebob Squarepants?

Spongebob is likely a young adult

During the “Spongebob Squarepants” Season 1 episode “Sleepy Time,” a dream sequence shows Spongebob getting a driver’s license that states his date of birth as July 14, 1986. With the show first airing in 1999, this would make Spongebob 13 years old at the start of the series, but then there’s the question of whether or not he ages as the show goes on.

Unless Bikini Bottom has unique driving laws, the age of 13 doesn’t make the most sense. According to the Spongebob Wiki, creator Stephen Hillenburg cleared this up saying that it was only a dream and should not be taken seriously. The wiki page further states that the late creator wanted Spongebob to remain ageless, however, there is no confirmation to be found online about either statement, so this should be taken with a grain of salt.

Using some context clues and the “Kamp Koral” series on Paramount+, we might be able to gauge a general idea of his age. In “Spongebob Squarepants,” Spongebob is often referred to as “kid” but simultaneously treated like an adult, with many responsibilities. So, we can infer that he is an adult, just very young. Furthermore, in the prequel series “Kamp Koral,” Spongebob is 10 years old, while Pearl is a baby.

This is probably the biggest confirmation of his age, since Pearl turns 16 in an early episode of “Spongebob Squarepants.” If Spongebob is around 10 years older than Pearl and she turns 16, this means he could be somewhere around 26 in the original series. But “Kamp Koral” presents another problem, as many fans don’t view it as canon to the original show, like u/Thrombastics on Reddit.

While it looks like fans are unlikely to know an exact age, we can probably assume that Spongebob is at least 13 years old, but likely older, in “Spongebob Squarepants.”