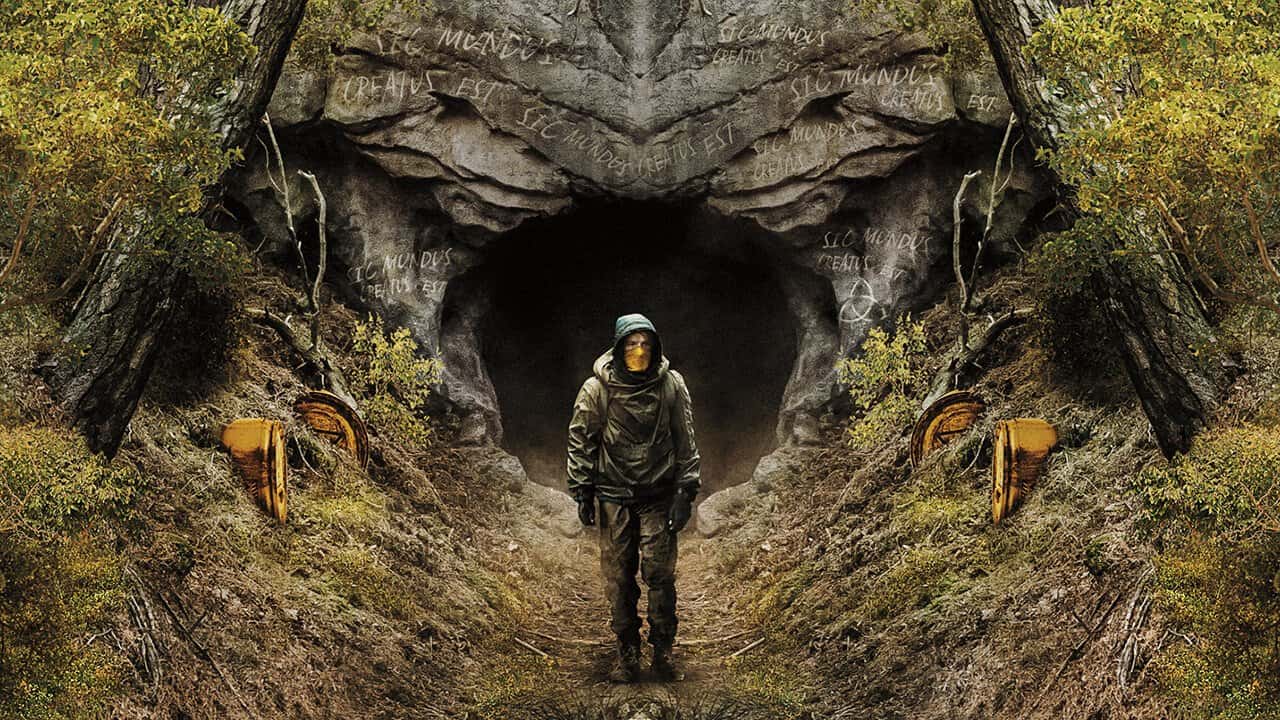 The program, created by Corinne Kingsbury, In The Dark aired on April 4, 2019. It has since garnered both acclaim and criticism for its fascinating narrative and captivating acting, as well as for needless subplots and sometimes forced comedy.

After rumors on The Rain Season 4, now In The Dark’ fans also completely enamored with the program, anxious to see what happens to their favorite crime-solving troublemaker, Murphy, and hoping for its 4th season.

The third season concludes with an unexpected twist about Jess and Murphy’s destiny. Surely, another season is required to address the concerns raised in season 3! So, here’s everything you need to know about Season 4 of ‘In the Dark’!

In The Dark Season 3 review

In the Dark’s third season has received favorable reviews from reviewers. We watched Max, Murphy, and Felix travel to Josiah seeking information about Jess near the end of the third season of In the Dark, and Gene takes a bold move.

Murphy then finds the truth about what happened to Jess, forcing her to reconsider who she has become. Let’s wait and see what occurs next.

So, how about the 4th season?

The third season of the drama series premiered on The CW on June 23, and it is possible that season 3 will be the series’ final season. However, the following chapter may take some time.

Here is the information you’ve been waiting for about the fourth season. The CW (Roswell New Mexico) has renewed ‘In the Dark for a fourth season, we just don’t know when.

When The CW renewed “In the Dark,” it announced the fourth season as part of its 2021-2022 TV season, which started in September and runs to summer 2022.

However, no official release date for the upcoming season has been announced by the network. Given that the program has had a one-year gap between each of its three seasons, it appears that the fourth season will be long before it hits our screens.

The popular criminal drama series’ upcoming edition is likewise likely to keep to the 13-episode total that the show’s first three seasons included. Considering all of the available information, we can anticipate the fourth season of ‘In the Dark’ to premiere in the second or third quarters of 2022.

What can we expect from the 4th season?

Season 4 will most likely focus on Murphy’s time in prison and her legal battle to recover her freedom.

We may also anticipate Murphy and her companions to deal with their strained chemistry in the future edition. Furthermore, Felix, Max, and Murphy will need to work through their emotions, especially because Murphy is in severe danger. In the face of Murphy’s dilemma, Jess will be put to the test, especially because she previously vanished when her buddy needed her. Corruption in the police department is expected to spread and draw the attention of higher authorities.

How about the cast?

The main cast will most likely reprise their roles in the fourth season:

There is still no trailer for In the Dark Season 4, and fans should not anticipate one until the producers announce the release date. We’ll be sure to share a teaser with you to help kick off the excitement party whenever there’s an official announcement. Fans may, however, revisit their favorite program through Netflix (Too Hot To Handle), which is still available for viewing. So far, you may view the trailer for the third season in order to guess the narrative for the following season.

As many fans keep wondering about the continuation of this series, maybe we can keep our hopes up for the 4th season? We will keep giving further information to you guys!