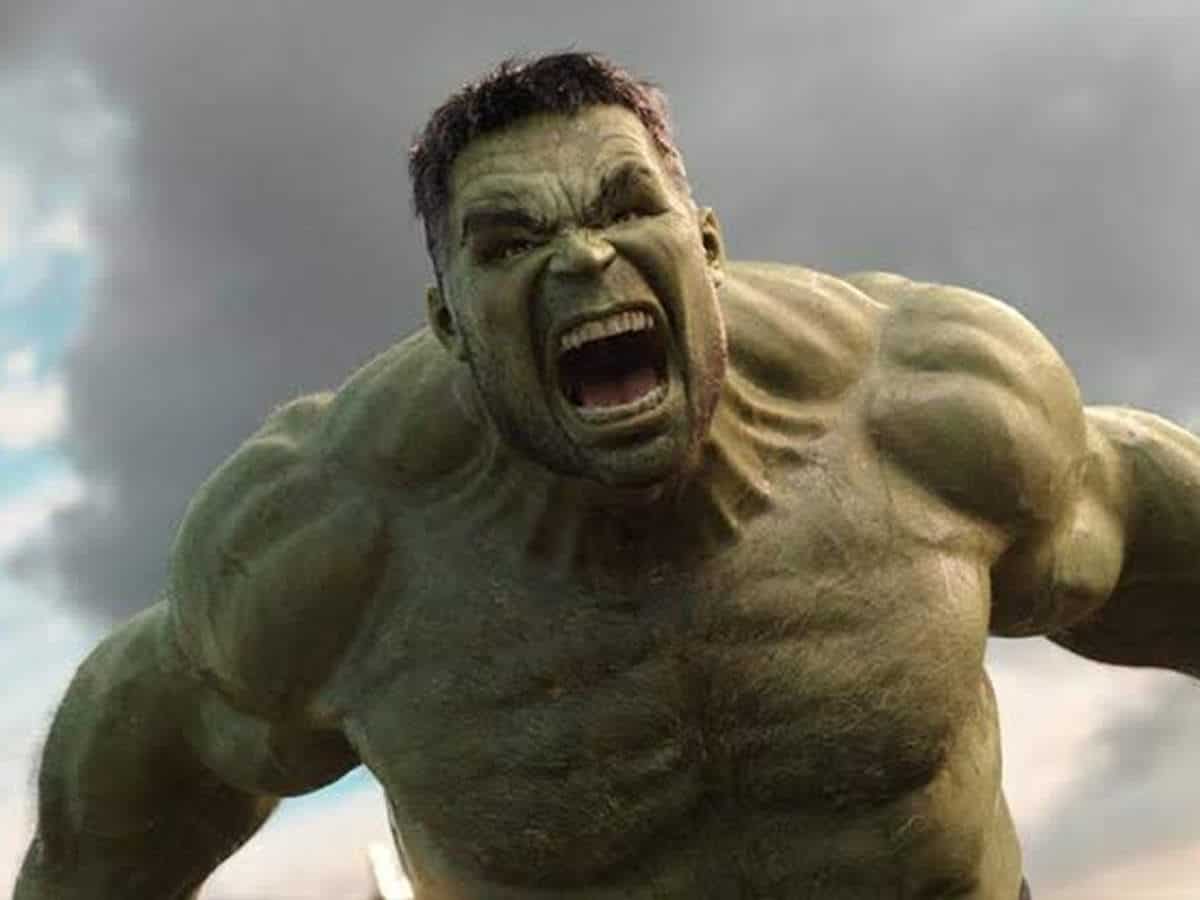 How Tall Is The Hulk?

Hulk is one of the most formidable characters in the Marvel Universe. A raging powerhouse who will smash anything in his path, rivals may need to think twice before confronting him by relying on their physique alone. Loki made this mistake in Avengers and learned his lesson through a good swatting.

Created by writers Stan Lee and Jack Kirby, Hulk first appeared in the debut issue of The Incredible Hulk (May 1962), published by Marvel Comics. The Hulk is the alter ego of the brilliant scientist Dr. Robert Bruce Banner, who is an emotionally reserved and withdrawn person, which is a total opposite to the persona of the Hulk.

Due to an accidental exposure to gamma rays during an experiment, Banner’s body develops the ability to turn into Hulk when experiencing stress, at or against his will. When he transforms, he goes into a total rampage which can destroy anything in his path, which has consequently led to struggles for Banner in leading a normal civilian life.

The Hulk’s level of strength is usually conveyed as proportionate to his level of anger. But his height is a question which comes around very frequently. Although he is a large beast when angry, it is interesting to measure how tall he is so as to put it into perspective.

While Bruce Banner is 5’10”, the Hulk’s height has been given different measurements across comics and media depictions, depending upon the version of the character which is at play. In some depictions, he can change his height according to his level of rage too.

To assess this, it would be good to know the different versions of hulk and their respective height and other characteristics.

The Various Versions Of The Hulk

It is the most popular version of Bruce Banner’s alter ego. Due to this version being the least intelligent, he is very aggressive and devoid of reason who is totally fuelled by rage. Savage Hulk was a large part of the character’s initial persona until he started to become more intelligent, therefore modern Hulk is not prone to be that mindless. This version is also only able to speak in broken English, from which the phrase “Hulk SMASH” came along.

It is an alternative to the more savage green Hulk and has much more control over himself, although he is not as powerful as the original green version. Grey was also the initial colour that Stan Lee had in mind when creating the character.  Grey Hulk has proper command over the English language and appears to be arrogant and even sarcastic at times.

This is the most idealized version of the hulk as it is a merging of the incarnations of Bruce Banner, Savage, and Gray Hulks. It has the brute strength of Savage Hulk along with the intelligence of Bruce Banner. It is also referred to as the Professor.

It is the personality which was developed when Hulk was a gladiator fighter in the planet of Saakaar, as seen in Thor: Ragnarok. Due to his immense strength, The Green Scar was a champion fighter.

The Green Scar is the tallest version of the character, with a height listed at 8’8”.

Jennifer Walters was a criminal lawyer and a cousin of Bruce Banner, who became She Hulk after Banner did a blood transfusion with his own gamma irradiated blood when she was shot by a crime boss. This caused her to transform into the female version of the Hulk, who is a shorter version but who retains Jennifer’s personality and emotional control.

Her height is listed as 6’7” and we will be seeing more of the character in the She Hulk series in Disney+.

Versions of Hulk in media portrayals

In the first media portrayal of the character, Hulk appeared in the live-action TV series The Incredible Hulk. Due to the limited animation effects of the time, the character could not be taller than the actor who portrayed him, which was Lou Ferrigno, who stood at a height of 6’5”.

In Ang Lee’s version of Hulk, in which the character was portrayed by Eric Bana, the Hulk would become taller depending on his anger levels. When he appeared initially in the movie, he was 9’ tall. When he met with heavy artillery fire the second time he appeared, he became 12’ tall. In the last scene where he is fighting a strong opponent, he reached an incredible height of 15’.

In the initial portrayal of the character in the MCU by Edward Norton, the Hulk’s height was brought down to 9’, so that it would look a bit more realistic.

It is in this version that height was listed as the most comic appropriate, which is 8’5”. His height stays constant throughout the movies. Although the merged version of Hulk in Endgame looks a bit shorter than the original version, it could be as a result of him wearing a shirt, which made him look shorter than usual. 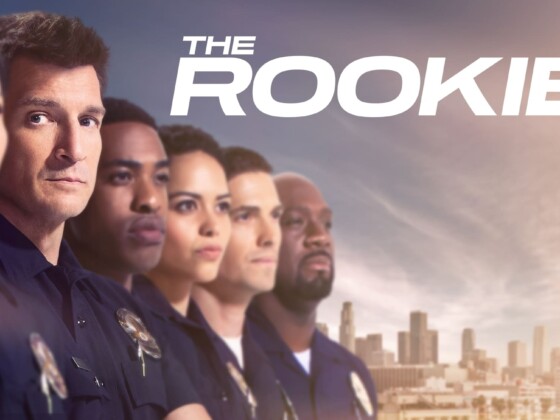 The Rookie Season 5 – Will it Be Promoted to Our Screen Again? 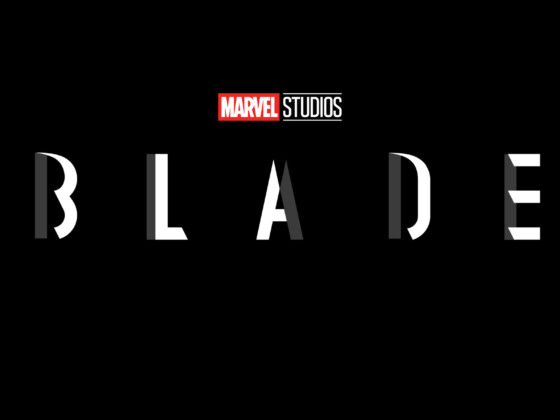