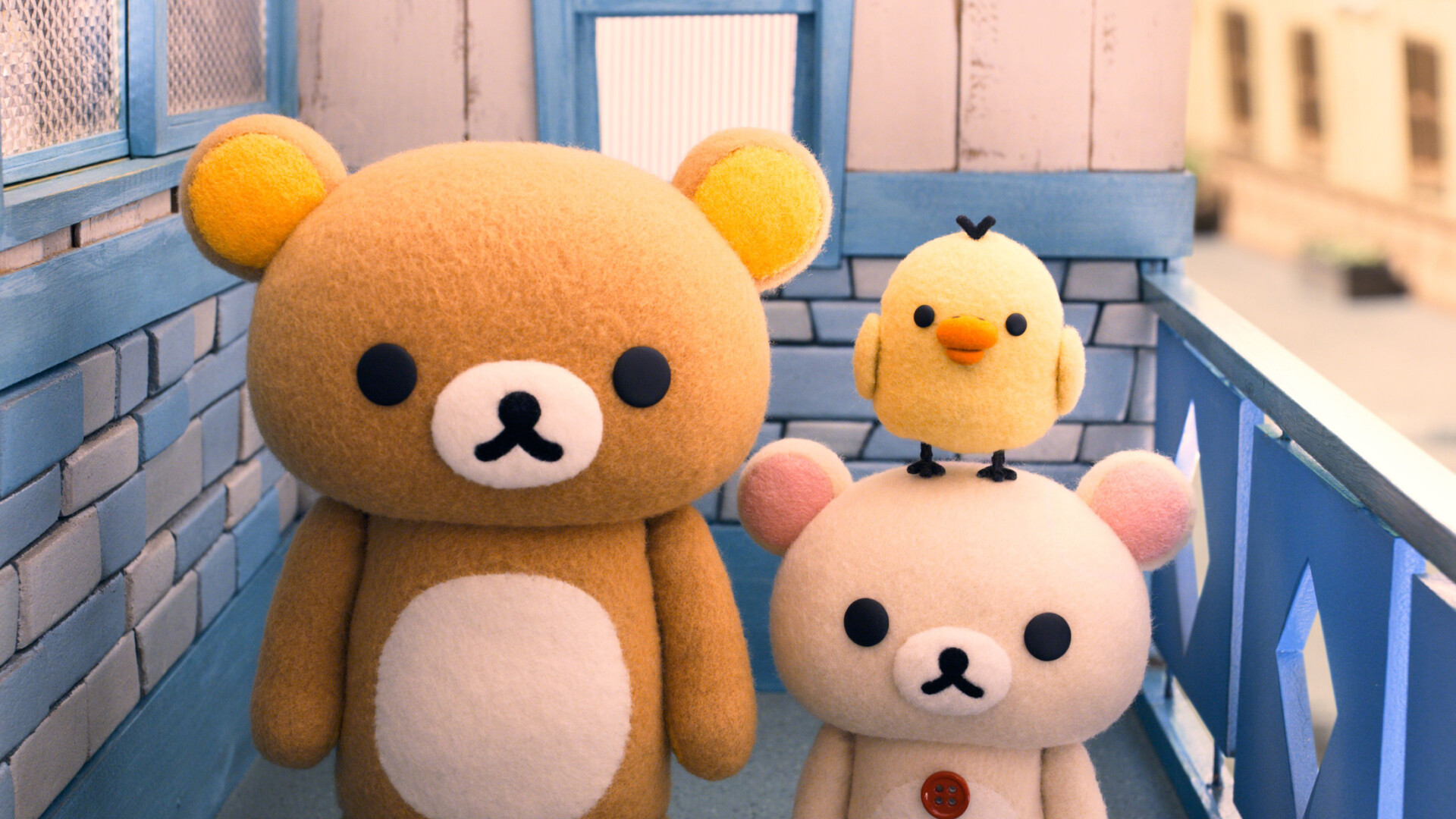 Will there ever be Rilakkuma and Karou Season 2? When will we see it?

Unlike other anime series on the page, Rilakkuma and Kaoru is a stop-motion animation series. It is one of those underrated shows that you should give a try anytime as it gives you a totally different vibe and concept from what you have probably watched so far. The story centers on Rilakkuma, a soft toy bear who appeared and decided to live alongside a young woman named Kaoru.

Rilakkuma and Kaoru began life as an anime series that was first announced in 2017. Dwarf Studio, together with San-X, are the ones who created the animation. Both of the studios are surely unheard of by many, but they surely have done a great job in animating the series.

Will there be Rilakkuma and Kaoru Season 2?

The anime series Rilakkuma and Kaoru has been premiered on Netflix on April 19, 2019, and ran for thirteen episodes before concluding. Many of the fans were surprisingly amazed by the show. It was unique and different but in a good way. As a result, it received a decent score of 7.66 in MyAnimeList despite coming short in members. That said, many of the fans are craving a sequel. So, will there ever be Rilakkuma and Kaoru Season 2?

As of now, we haven’t received any words from the studio regarding Rilakkuma and Kaoru Season 2. However, in October 2020, it was announced that there will be another stop-motion entitled Rilakkuma’s Theme Park Adventure, starring the same characters as the first one. It was said to be released on Netflix, but the exact date still remains a mystery up to this date.

However, it is safe to assume that Rilakkuma and Kaoru Season 2, or Rilakkuma’s Theme Park Adventure, will be released sometime around 2022.

Rilakkuma is a soft toy bear who showed up one day to live with a young woman named Kaoru. It spends its days lounging around the apartment. Although there is a zipper on its back, what is inside is a mystery. Rilakkuma loves pancakes, rice omelets, custard pudding, and “dango” rice dumplings. Its friends are Kaoru’s pet bird Kiiroitori and a small white bear cub named Korilakkuma who also showed up out of the blue. 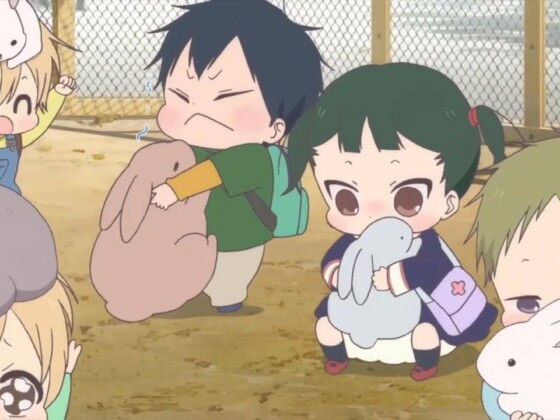 Gakuen Babysitters Season 2: Will there be a chance? 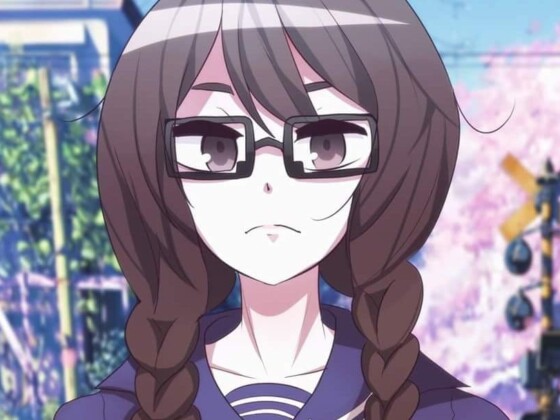