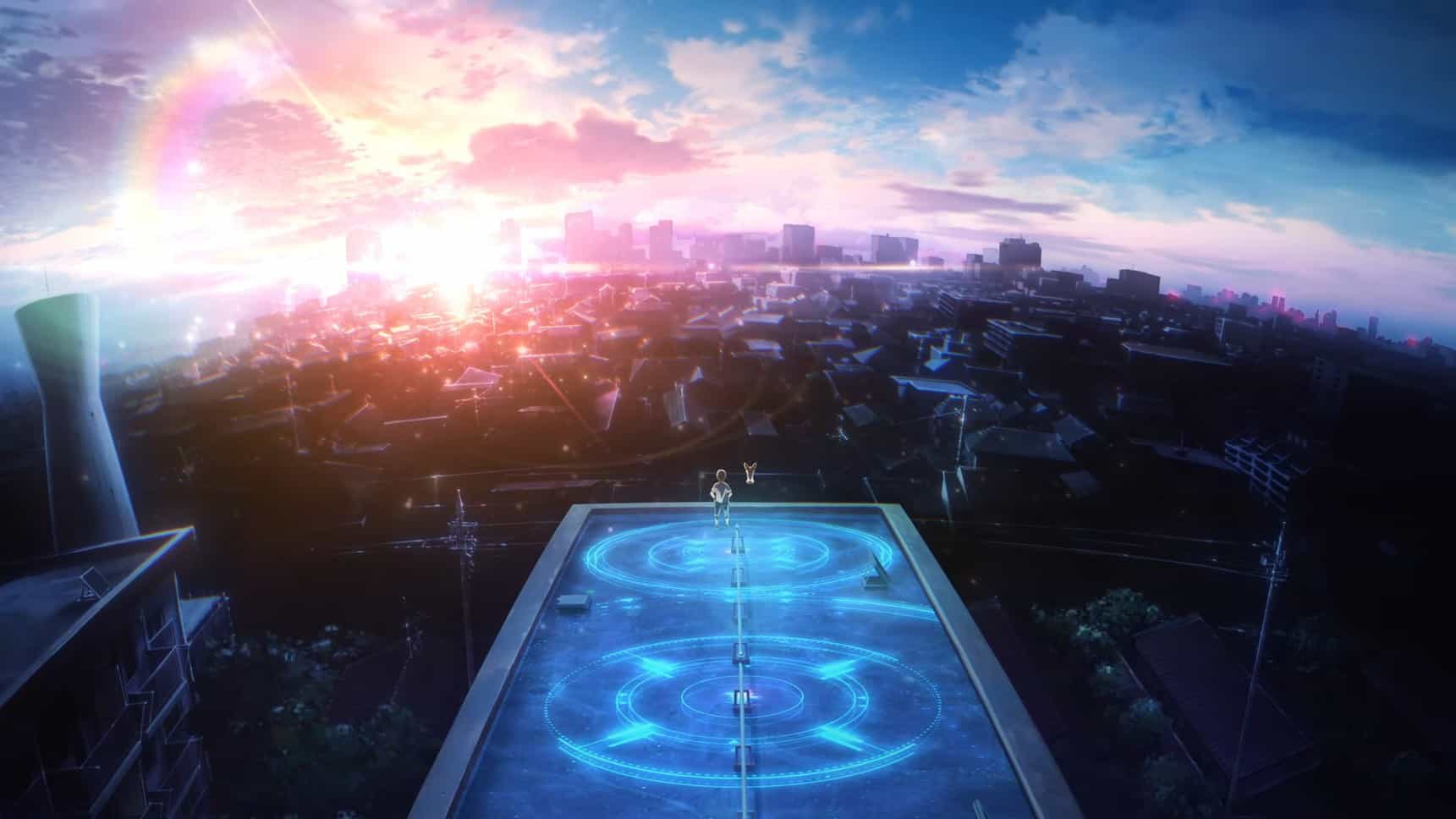 On March 18, an official website for an anime movie adaptation of the manga series Bokura no Yoake (Break of Dawn) was opened by Avex Pictures. A pictured teaser visual and an announcement video was included on the website. You can also see those at the bottom of this article.

Bokura no Yoake, otherwise known as Break of Dawn, began life as a Japanese manga series written and illustrated by Tetsuya Imai. It has been serialized in Kodansha’s seinen manga magazine Monthly Afternoon from January 25 to October 25, 2011. The individual chapters are collected in two tankobon volumes by Kodansha. The first and second volume was released on June 23 and November 22, 2011, respectively.

The story of Break of Dawn takes place in the year 2038 and centers on Sawatari Yuuma, an elementary student who is obsessed with anything related to space and astronomy. A turn of events occurred when Yuuma got a housekeeping robot from his parents called Nanako. It turns out that Nanako is actually an alien ship that needs to get back to its homeland and it needs Yuuma’s help to do so.

As weird as the premise/synopsis may seem, many people have actually looked forward to seeing the movie adaptation of Break of Dawn in the theatres. As a matter of fact, the manga series Break of Dawn isn’t something that you can call ‘popular’ to begin with. Because of that, many of the fans are curious about what the story has to offer. Not to mention, a good number of them are also intrigued by the movie visuals, thinking that it might have potential when it comes to animation and art style.

After seeing the announcement, many of the fans are craving to see Break of Dawn in theatres. So, when will the Break of Dawn anime movie be released? Will we get to see it anytime soon?

On the official website, it has been revealed that the Break of Dawn anime movie is scheduled to premiere in Japanese theaters in early Fall 2022. They haven’t provided the exact release date of the movie, and also the studio that will be responsible for animating the adaptation. We will have to wait for further announcements from them regarding the topic.

In 2038, Yuuma Sawatari is an elementary school kid who loves everything about space and astronomy. He was initially excited when his parents bought a robot called Nanako, but he was disappointed when he learned that she was basically just a boring housekeeping robot. However, when he does finally try to talk to her about space, something strange happens. Her system crashes and is taken over by what claims to be a marooned alien ship! The alien ship wants Yuuma’s help to get back to space!