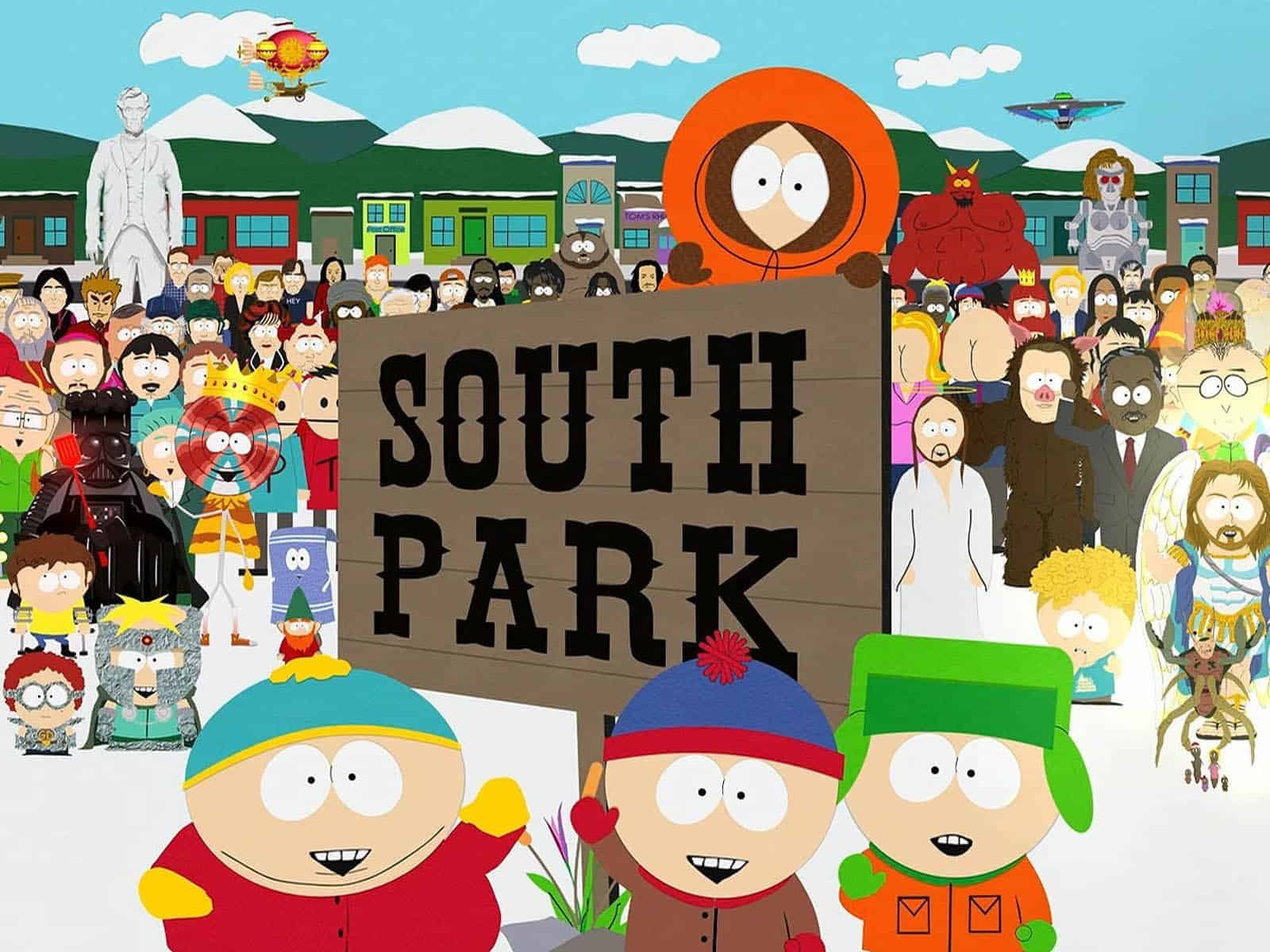 South Park Season 26 is all but certain to be confirmed. The show created by Trey Parker and Matt Stone, ‘South Park‘ is an adult animated comedy series that follows the life of four grade-schoolers — Stan Marsh, Eric Cartman, Kyle Broflovski, and Kenny McCormick — and their misadventures in the eponymous town in Colorado. Developed by Brian Graden for Comedy Central, the satirical show is targeted towards a mature and adult audience. It is well-known for its dark humor and use of profanity, satirizing several sensitive and prevalent issues of society.

Inspired by the two animated short films titled ‘The Spirit of Christmas,’ ‘South Park’ originally premiered on August 13, 1997. Not only did it open to praise and love from fans and critics during its inaugural season, but it is also one of Comedy Central’s highest-rated cable programs ever. Still receiving the same amount of love after 25 seasons, the animated show has garnered a strong fanbase over the years. So, if you are a fan eager to know about ‘South Park’ season 26, we have all the information you need!

When will South Park Season 26 is Released?

‘South Park’ season 25 premiered on February 2, 2022, on Comedy Central, with the season finale airing on March 16, 2022. The twenty-fifth season consists of six episodes with a runtime of about 22 minutes each.

Now, when it comes to the next round of this long-running show, here is all that we know about it. Being one of the highest-rated shows ever on Comedy Central, the show was bound to get recommissioned. Due to its ever-increasing fanbase and steady ratings, in September 2019, Comedy Central renewed ‘South Park’ through season 26. In a joint statement, the creators stated, “Apparently, our efforts to get our own show cancelled have fallen short. Luckily, we love Comedy Central and Kent Alterman and our staff so we are looking forward to new cancellation opportunities in the next few years.”

In August 2021, it was announced that the creators — Parker and Stone — signed a lucrative $900 million renewal deal with ViacomCBS, under which they are slated to continue producing more satirical and humorous episodes until 2027 at least. This means that we are definitely getting a couple more installments making it to season 30 at least, in addition to season 26.

Although Comedy Central has officially renewed the animated show for several seasons, the announcement regarding the exact release date of the next round is yet to be made. However, if the network decides to follow the usual release pattern, we expect ‘South Park’ season 26 to release sometime in Q4 2022 or Q1 2023 on Comedy Central.

Who will be in South Park Season 26?

The co-creators themselves take on the responsibility of lending their voices to several main characters of the comedy animated series. Trey Parker voices Stan Marsh, Stan’s father Randy Marsh, Eric Cartman, and South Park Elementary teacher Mr. Garrison, as far as the main cast is concerned. On the other hand, Matt Stone lends his voice to Kyle Broflovski, Butters Stotch, Kenny McCormick, and several recurring characters.

In addition to that, April Stewart and Mona Marshall are voiceover actors to a large number of female characters on the show. The former lends her voice mainly to Wendy Testaburger, in addition to Stans’ mom Sharon and sister Shelley, Cartman’s mom Liane, Kenny’s mom Carol, and many more. The latter voices Kyle’s mother, Sheila, and Butters’ mother, Linda.

Apart from them, several other voiceover actors voice minor characters across the episodes of ‘South Park.’ In the previous seasons, many famous celebrities such as Jennifer Aniston, Jay Leno, Natasha Henstridge, and others have become the voice of various characters. So, in addition to the main voiceover cast, you can expect to hear some fresh voices in season 26 if new characters are introduced.

The humorous show is set in the titular town in Colorado, as aforementioned. The group of four friends — Stan, Eric, Kyle, and Kenny — go to the same local school and are best of friends. Each episode portrays something out of the extraordinary or supernatural happening, with a hint of some satirical and dark humor. While all these events take the town folks by surprise, the four friends handle them with calm and composure as they are more modern than the rest.

In the upcoming installment, the core four will help others overcome some fresh bunch of challenges that are thrown at them in each episode. Therefore, season 26 will be packed with the show’s trademark dark humor and comical satires with some new problems faced by the people in South Park. So, tighten your belts to witness Stan, Eric, Kyle, and Kenny find a comical way to deal with the eccentric problems their town faces.