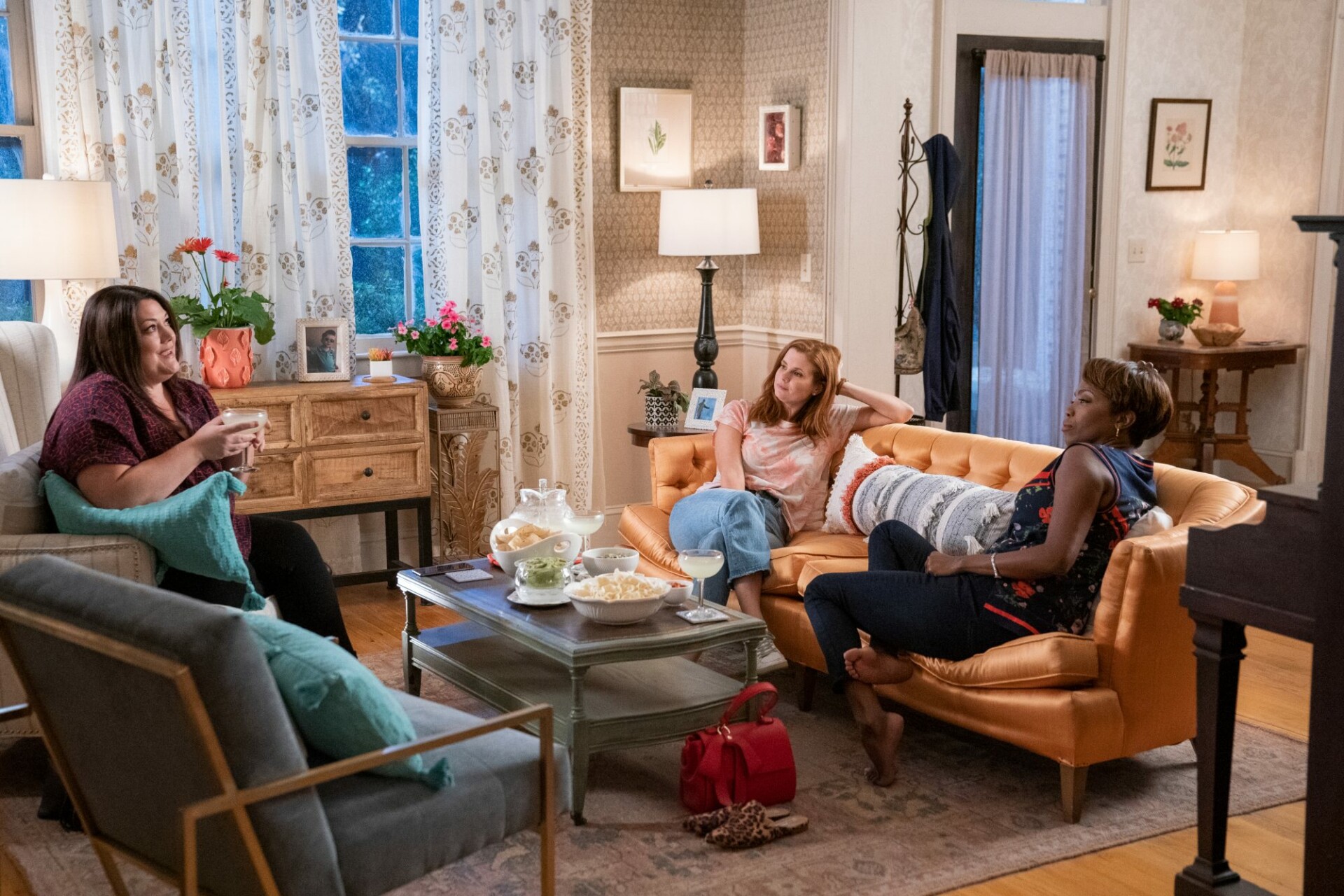 ‘Sweet Magnolias’ is a touching romantic TV series on Netflix based on the eponymous novels by Sherryl Woods and has fans asking for Sweet Magnolia Season 3.

The story revolves around Dana Sue, Maddie, and Helen, who form the dynamic titular trio of friends in the idyllic town of Serenity. As life throws several adversities their way, the ladies become each other’s biggest support and cheerleaders through each trouble.

Premiered on May 19, 2020, and has been widely loved by viewers and critiques alike for its heartfelt take on female friendships as well as the sweet portrayal of small-town shenanigans. Moreover, the chemistry between the core cast has fans hooked on the show. Given the twist of the show, it’s no wonder a lot are wondering about Sweet Magnolia Season 3 and don’t worry we will tell you everything you need to know about Sweet Magnolia Season 3!

Will there be Sweet Magnolia Season 3?

‘Sweet Magnolias’ season 2 arrived on February 4, 2022, on Netflix. It consists of ten episodes with an approximate runtime of 42-54 minutes each. The second season has been appreciated by viewers and critics alike for its well-written narrative and stellar performances of the cast members.

As far as season 3 is concerned, here is what we know. Netflix is yet to officially greenlit ‘Sweet Magnolias’ for another season. However, there are high chances of at least one more season being on the cards. Actress JoAnna Garcia Swisher, who plays Maddie on the show, hinted about the possibility of a third season in an interview with Parade. She stated, “Yes. Yes!… That doesn’t mean we’re gonna get a third season [laughs]. But, Lord a living, you are not leaving Season 2 without wondering what the heck is gonna happen in Season 3, I can assure you that. Far more than who’s in the car!”

Furthermore, there are a total of 11 books in the novel series that serve as source material for the show. This gives a lot of room and material for the storyline to be developed into further seasons. In addition, the popularity of the show amongst fans and the questions left unanswered in season 2 shall most likely draw the makers towards planning a potential third season. Apart from this, several other similar Netflix shows such as ‘Virgin River’ and ‘Emily in Paris‘ have been recommissioned for at least 3 seasons. If ‘Sweet Magnolias’ follows the same pattern, the likeliness of a third season increases.

Considering all the above factors, the potential third season shall most probably be greenlit by Netflix in the subsequent months. How soon the fans can see it depends upon the production schedule planned by the makers as well as the availability of the actors. Thus, if everything works out accordingly, we can expect ‘Sweet Magnolias’ season 3 to arrive sometime in Q1 2024.

Who will be in Sweet Magnolia Season 3?

Other cast members expected to return are Michael Shenefelt (Ryan), Simone Lockhart (Nellie), Jamie Lynn Spears (Noreen), Chris Klein (Bill), Chris Medlin (Isaac), Brittany L. Smith (Peggy), and Hunter Burke (Trotter). However, actress Cindy Karr, who plays Ms. Frances, might not be returning as her character is dead. On top of that, it is unclear whether Harlan Drum may return as CeCe as the future of her character is uncertain. Besides these regular cast members, some new faces may be seen in the potential third season as well.

‘Sweet Magnolias’ season 2 follows the aftermath of the car crash where Kyle, Tyler, and Nellie get severely injured. Thus, Maddie has her hands full with both her sons being in physical and mental pain and struggles to make them open up to her. Meanwhile, Dana Sue and Ronnie gradually decide to work through their issues and give their marriage a second chance for Annie’s well-being. On the other hand, Helen is ecstatic to find out that she is pregnant with Ryan’s baby. Unfortunately, she has a miscarriage and Erik goes out of his way to help her through her grief. After battling their feelings for a long time, they decide to pursue a romantic relationship with each other.

Noreen returns to Serenity to check on a distressed Kyle and eventually gives birth to a daughter named Rebecca. In a shocking turn of events, Isaac, who is searching for his birth parents with Helen’s help, finds out that they are Peggy and Bill. Later, Mary Vaughn gets Cal removed as the school’s baseball coach to get back at Maddie. The second season ends on a surprising note when Ms. Frances dies, and Ryan returns for the funeral. He tries reconciling with Helen and proposes to her with a ring, thus leaving her with the dilemma of choosing between him and Erik. Lastly, an unknown lady comes back to Serenity and goes after Dana Sue.

If renewed, season 3 shall reveal Helen’s decision about the two men in her life. Moreover, it shall decide the fate of Cal and Maddie’s relationship as well as the new developments in Dana Sue and Ronnie’s marriage. Further, Isaac’s newfound relationship with his birth parents and its implications on everyone’s lives shall also be explored in the potential season 3. Other story arcs that can most likely be expanded upon are the search for Serenity’s new mayor, along with the identity of the strange woman who wreaks havoc in Dana Sue’s life. 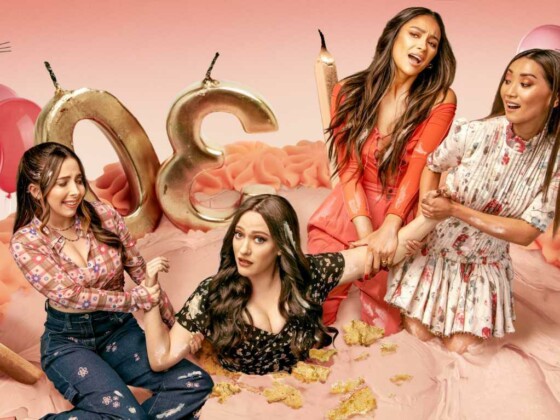 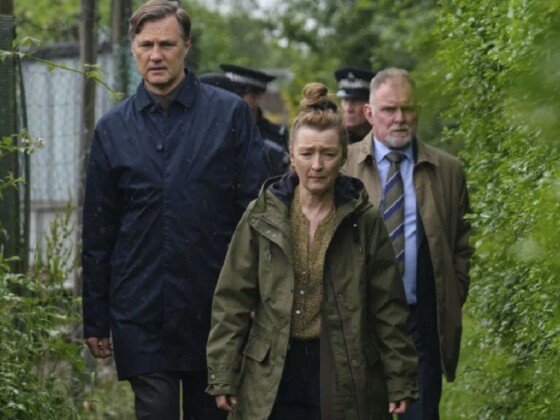