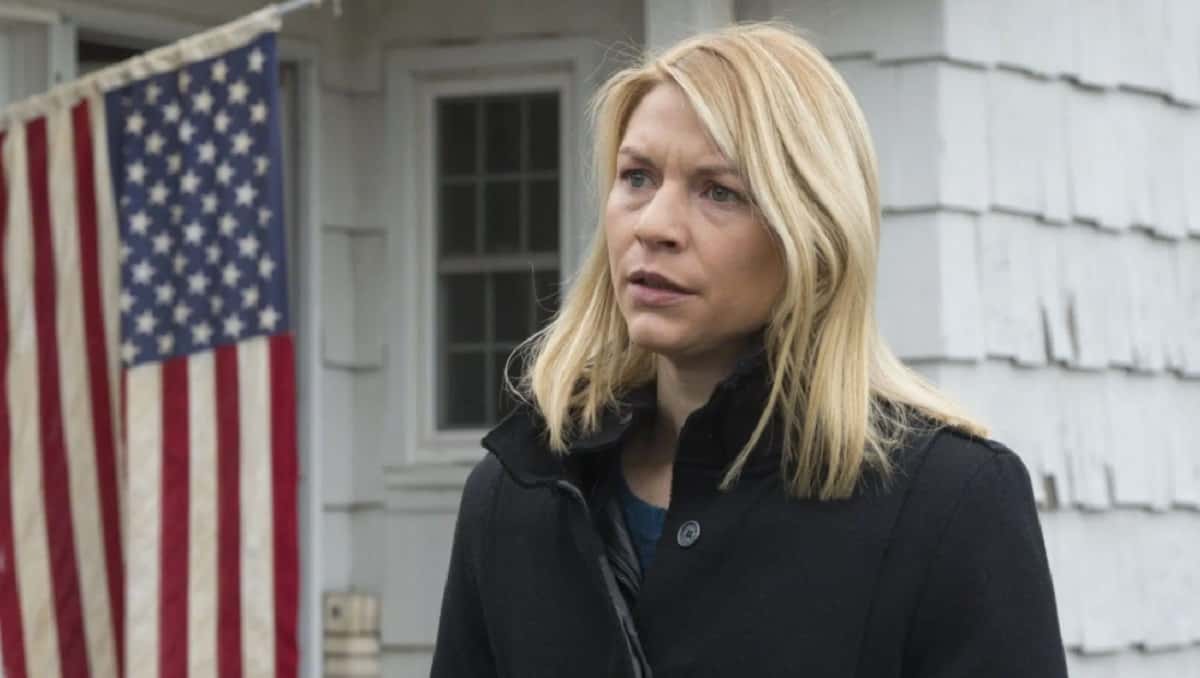 The Diplomat Season 1: All We Need to Know

Just like The Crown, Netflix will come up again with a political drama TV series about diplomacy with the title The Diplomat.

This TV series will be written and produced by Debora Cahn, who has been experienced in producing and writing other projects such as Grey’s Anatomy, The West Wing, and Homeland.

The Diplomat will follow the story of an ambitious US Ambassador who is going to make her political dreams come true. The diplomat’s name is Kat as she is struggling with her marriage and personal life as well. The show will also highlight the relationship of the United States ambassador to the United Kingdom.

Directed by David Holbrooke, it is reported that this upcoming TV series in total will consist of eight episodes with the duration of around 50 to 60 minutes each episode.

This TV series will talk about foreign policy, US national security, political intrigues, bureaucracy, government relations, make peace between nations, allies and enemies, as well as other political issues, that makes this show will be similar to other political drama TV shows like The Crown, West Wing, Countryside, or even House of Cards.

Not much that we can know about this upcoming TV show, since there is not much that has been revealed by Netflix. However, this is what we know so far about The Diplomat, including its release date, the plot, and who will play in it.

The Diplomat: When Will It be Released?

Unfortunately, The Diplomat hasn’t received its official release date—at least it hasn’t been announced. Report says that the filming will start in March, and the production will mostly take place in London, England.

We cannot predict the exact date, but assuming that the production process runs smoothly and will not be delayed by COVID-19 pandemic restrictions, we can expect to see the TV show by late 2022 or even in 2023.

The Diplomat: The Plot

As mentioned before, the storyline will revolve around the United States ambassador named Kat and her connection to the United Kingdom ambassador.

Although we do not know much about the storyline of the show, there will be many interesting issues that will be addressed, as well as the internal issues inside United States itself, and will feature the real-life political figures which will be dramatized by talented actors and actresses.

We also cannot know for now which era of US politics that this upcoming TV series will take place.

We haven’t seen the official synopsis for The Diplomat either. But Netflix has given us a hint about the plot, stated that: The Diplomat described as a “power drama” focusing on the relationship of a US ambassador to the United Kingdom.

We should wait a little bit longer to find out more about the plot and the storyline, until there is further information from Netflix or they release the official trailer. Until then, we are still in the dark about the complete and detail plot.

The Diplomat: Who Will Play in It?

Just like how the TV series hasn’t revealed the release date and the complete storyline, they haven’t disclosed the cast either.

However, we can be sure that the lead cast will be taken by a woman, and it is such a feminist move for the TV series to show a woman leader who dominates the politics and how she survives in the patriarchal world.

There is not much that we can share about The Diplomat, since there is still very limited information about it. However, we will update you once there is new revelation about this show, so stay tune!