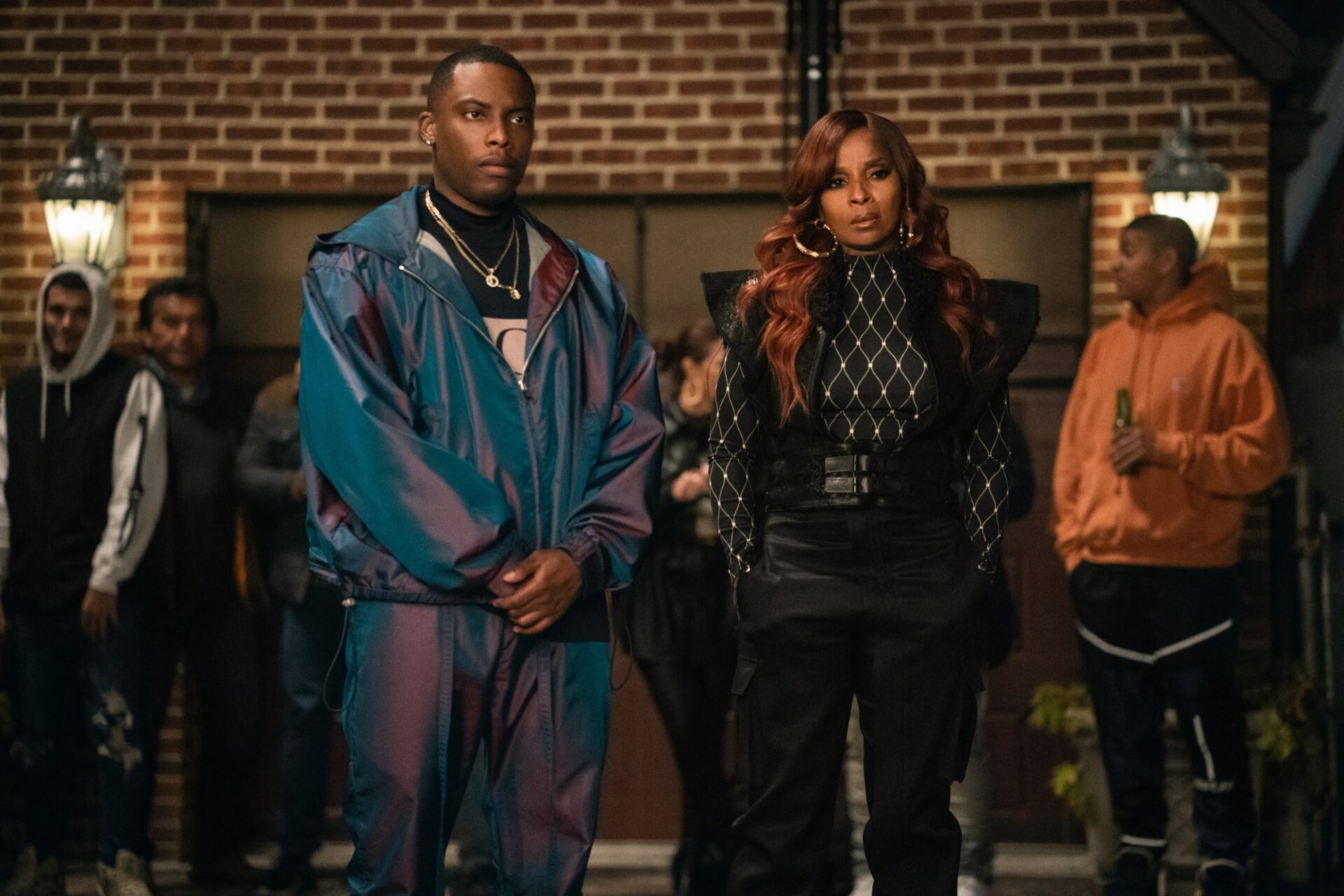 The spin-off / sequel to the Power series has powered its way through television with fans asking for Power Book II: Ghost Season 3.

Created by Courtney A. Kemp and originally aired on September 6 2020, ‘Power Book II: Ghost’ is a crime drama series that is a sequel to ‘Power.’ It picks up after the death of James St. Patrick AKA Ghost in the final season of the original show. The spin-off centers around Ghost’s son Tariq as he attempts to start a new life.

Just like its mainline title, it has enjoyed massive success on Starz in terms of ratings and audiences, albeit it suffers from backlash who did not seem like the idea of Tariq being the central character of this spin-off / sequel. Nevertheless, if you have warmed up to the show and are anticipating Power Book II: Ghost Season 3, we will tell you everything you need to know about it!

Will there be Power Book II: Ghost Season 3?

‘Power Book II: Ghost’ season 2 premiered on November 21, 2021, on Starz and concluded airing on February 6, 2022. The second instalment consists of ten episodes that have a running time of 57-70 minutes each.

As for the show’s third edition, we have excellent news! On December 7, 2021, it was announced that Starz ordered another round of the crime drama. The announcement came after three episodes of season 2 had aired. In late January 2022, it was reported that the cast and crew had begun filming the upcoming instalment. Apparently, it was first scheduled to begin soon after the holidays. But the increase in cases of the Omicron Coronavirus caused the delay.

Moreover, there is a significant change behind the scenes. Courtney A. Kemp stepped down as the showrunner and was replaced by Brett Mahoney, the former showrunner of ‘Empire.’ However, Kemp will remain associated with the production. Provided things go as planned, we expect ‘Power Book II: Ghost’ season 3 to release in late of 2023.

Who will be in Power Book II: Ghost Season 3?

There will be several new faces in the third round. Keesha Sharp will play Harper Bonet, a progressive intellectual and a beautiful professor. David Walton will feature as Lucas Weston, an adventurous and left-leaning high up in his family-owned Wall Street firm. On the other hand, Moriah Brown will appear as Kiki Travis, the vice president of a Wall Street firm. The Ivy-league educated Kiki comes from a humble background.

Monique Curnen – a familiar face from ‘Power’ – has joined the cast to reprise her role as Blanca Rodriguez. Blanca is an NYPD detective with a connection to Ghost. In addition, Petey McGee (Salim Ashe Freeman), Matt Cedeño (Diego “Cristobal” Martinez), and Johnny Rivera (Roberto) have also joined the mix. We are yet to learn who will be cast as Monet’s sister Leah, who raised Zeke.

Towards the end of season 2, Mecca is in a tight spot as the truth about him is exposed. This results in rising tensions between him and Monet. On the other hand, Mecca offers Zeke a way out of his life in New York that he so badly wants to leave behind, but there are other complications. It turns out that Zeke is four years older than he thought he was, which puts a big question mark on his burgeoning basketball career. Tariq and Effie get romantically involved, while Lauren’s fate is left up in the air.

In the third season, we may learn what Tariq will do when he gets to know what happens to Lauren. At the same time, we may get a glimpse into Effie’s past. It is revealed that Zeke is actually Monet and Mecca’s son but was raised by Leah as her own. So, things are only going to get more complicated when Leah enters the picture. Moreover, NYPD detective Blanca Rodriguez will return to finish what she started and deal with the St. Patrick family once and for all. This might make Tariq’s life difficult. So, we will have to see if he has enough tricks up his sleeve to wiggle out of the sticky situation. 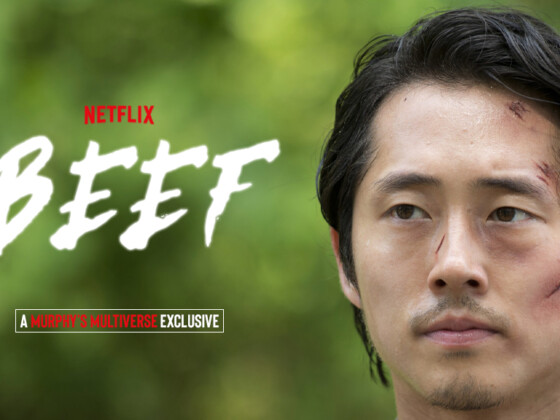 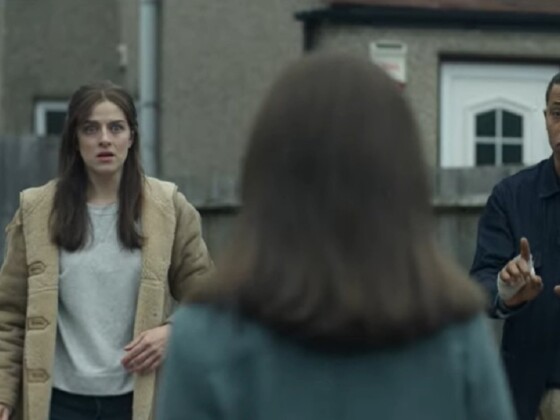 The Midwich Cuckoos: What Do We Know?