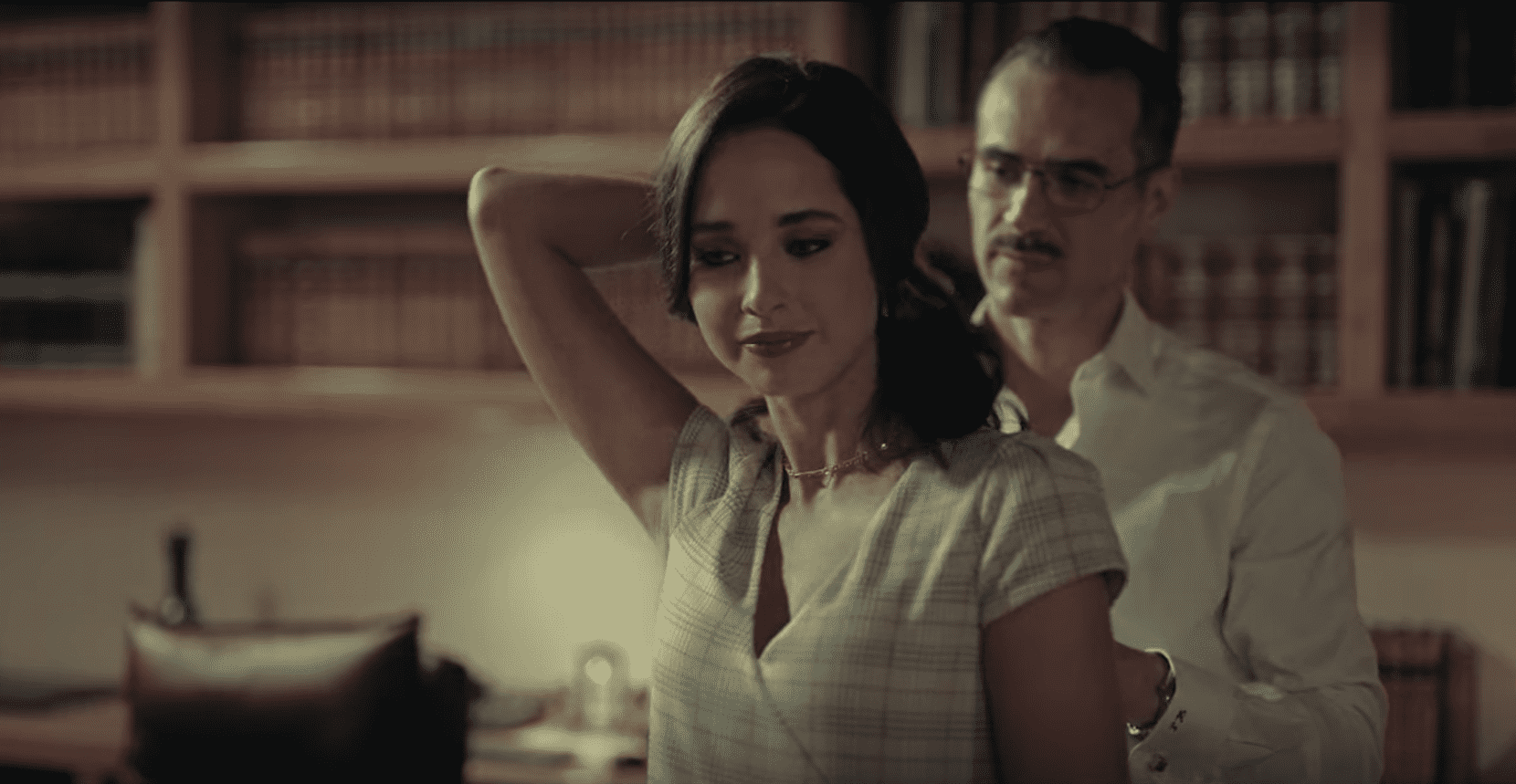 Originally titled Oscuro Deso, Dark Desire tells a story of an unreliable protagonist life, Alma that heads towards a spiral of lies, conspiracy, scandal, and affair. While navigating through the web of lies, conspiracy, scandal, and shame, the series reflects upon the intricate lives of lonely people and a serial seducer running amok. Brother threatens to kill brother over passion, while friends seem stranger than enemies.

The show has garnered praises from critics and fans alike, becoming the most watched Spanish show on Netflix, but if the question of Dark Desire Season 3 has propped up into your mind, don’t worry! We will tell you everything you need to know about Dark Desire Season 3.

Will there be Dark Desire Season 3?

‘Dark Desire’ Season 2 premiered in its entirety on February 2, 2022, on Netflix. The second season packs 15 bite-sized episodes with runtimes ranging from 32 to 40 minutes. Let us now tell you what we think about a second season.

At the outset, the third season is off the charts. Following the vast popularity of the first season, Netflix renewed the series for a second run on August 19, 2020. It was also announced that the second season would end the series. However, fan verdict plays a significant role in such cases where the show is immensely popular.

Therefore we cannot omit the idea of a third season altogether, especially if fans want the story to progress. Moreover, some loose strands at the end of the second season keep us speculating for a third instalment. Although it is somewhat unlikely, there remains a slim chance of return. If an overwhelming response leads to miraculous changes, we may have a third season, after all. If the show is renewed by the end of 2022, Dark Desire season 3 may premiere sometime in spring 2023 or later.

Who will be in Dark Dark Desire Season 3

All the central cast members may gather again for a final outing if there is a third season. The series features a commendable cast ensemble, with Maite Perroni as Alma Solares Quintana, Erik Hayser as Esteban Solares, Alejandro Speitzer as Darío Guerra, Regina Pavón as Zoe Solares, Jorge Poza as Leonardo Solares, Catherine Siachoque as Lys Antoine, and others. All or most of the cast members may return in the potential third haul, that is, if there’s a third season at all. We may see some fresh casting as well, but let us not get ahead of ourselves.

The turbulent second season keeps semblance to the first one, beginning with the suicide of Julieta, Dario’s bride-to-be. In the meantime, we get glimpses into oedipal hunk Dario’s past with the appearance of Lys Antoine. After twists, turns, lies, and hook-ups, we reach the bottom of the mystery. The twist ending reveals Dario to be the murderer of Julieta. With his back against the wall, Dario shows his true colours.

The erratic persona entices us from the beginning while we come to see the cunning psychopath behind the beguiling mask. While Lys stays in prison for the murder of Alberto, Dario ends up handcuffed at a hospital bed after being shot by Esteban. Alma finally begins her recovery, and Dario’s overwhelming presence starts waning.

If there is a third season, it may move the story forward following the conviction of Dario and chronicle the fallout. Dario may escape prison and end up on the trail of Alma. We haven’t fully understood Esteban’s extent of involvement, and the possible third season may engage us more in that regard. Moreover, we may see more glimpses of Esteban’s past with Lucinda and find whether Dario is Esteban’s son.

The potential third season may further chronicle Alma’s healing process, and she may find love again. Seeing the development of Zoe’s story arc will also be interesting since her separation from Karina. Also, where does the money go after the blocking of Dario’s account? Finally, the speculative third season may begin with another seeming suicide and feature more steamy sessions. 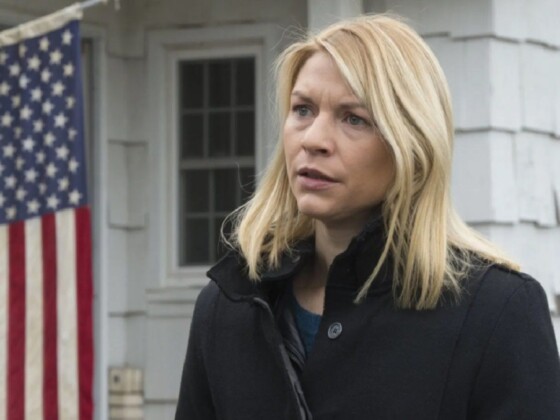 The Diplomat Season 1: All We Need to Know 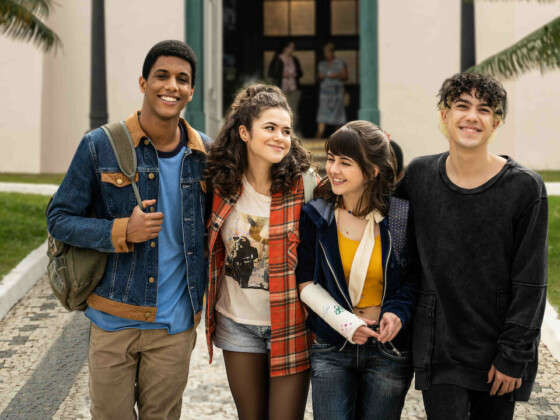