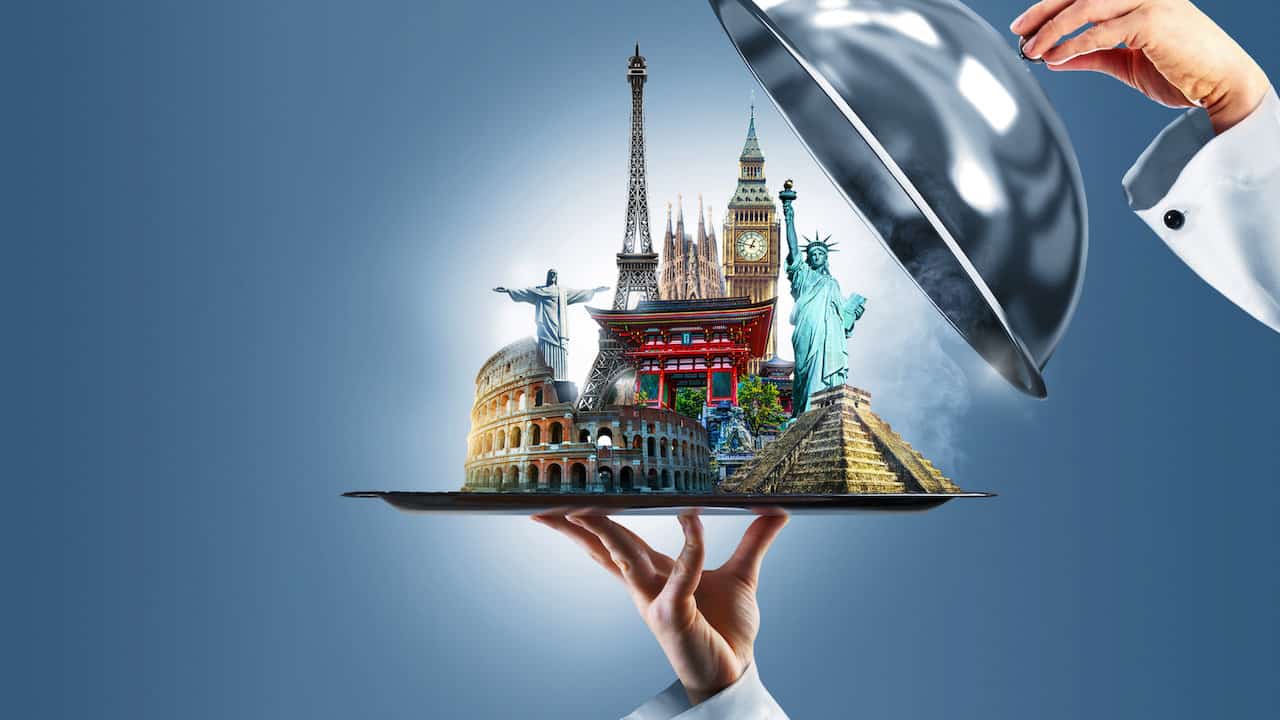 Do you like to cook? Or, do you like to watch cooking shows? If so, then this series is definitely for you. After watching the first season, fans are pondering on what we can expect next while they wait for The Final Table season 2’s release. Food is our primary need and we cannot survive without it. In this series, you will see a diverse collection of food from different countries. Certainly, these kinds of shows are premiered and delivered by Netflix. In this article, we’re talking about a Netflix original cooking show called The Final Table.

The series originates in the United States and is directed by Russell Norman. The show is hosted by Andrew Knowlton who is also a writer and food critic. It has 10 episodes, each having an average duration of 53-59 minutes. Adam Cooper is the producer of the show and Netflix (The One) is ​​the distributor. It was filmed in Los Angeles, California.

The series has had mixed reviews which can be reflected in its ratings across various platforms. It has managed to get 7.7 out of 10 on IMDB and 38% on Rotten Tomatoes. According to Google, 87% of users has liked the show.

You may be wondering about season 2 after binge-watching the first season. Well, here’s everything we know about season 2 of the show. Rather surprisingly, Netflix hasn’t officially announced whether the show will return or not. so, does that mean that the show has been cancelled? However, there is a leak of season 2 from TheCinemaholic. It is estimated that the next season will be released at the end of 2020. The year has passed by quickly but, due to the pandemic, there have been various restrictions on the production of films and TV shows. Currently, the status of the second season is unclear but that does not eliminate the possibility that fans can cross paths again with their favorite series.

This reality show features three rounds and twelve international teams of two chefs competing against each other to win the title of the best chef. The first half is judged by a three-person panel. The panel has a food critic and two culturally significant citizens. These citizens make sure each team’s dish is based on the country’s chosen dish. The winners then move on to another round called “The Final Plate Challenge”. There are already chefs in the seat of honor who choose ingredients that represent their country’s cooking culture. The chef assesses each team’s dish and then eliminates one or two teams. In the eighth and ninth episodes, only one team was not eliminated.

For the finale, the judges of each episode return. They will be shown judging the signature dishes that has been made by the participants in The Final Table. The final two teams will split individually and compete against each other to win the title. Each participant must prepare a signature dish that will define them as a chef and will change the world of food.

According to our sources, there will be no returning cast in season 2. As this is a cooking show, new participants will get a chance to participate.  The show was directed by Russell Norman and presented by Andrew Knowlton. Executive producer Adam Cooper. The first season was hosted by Food writers and Andrew Knowlton. In season one, each episode features different judges.

There’s no trailer for season 2 of the reality show yet as Netflix hasn’t said a word about continuing the show. However, you can watch the trailer of the previous season by clicking on the link above. If you liked the trailer and want to stream the entire show, “The Final Table Season 1” is available on Netflix. 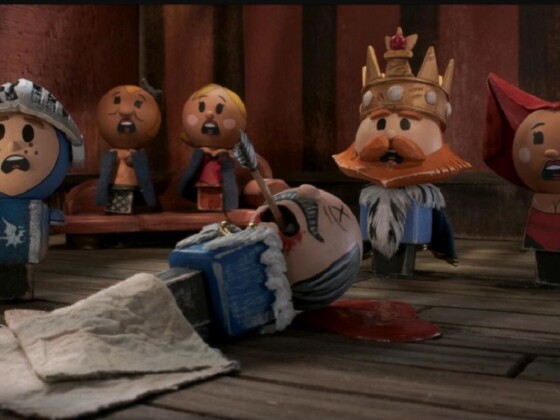 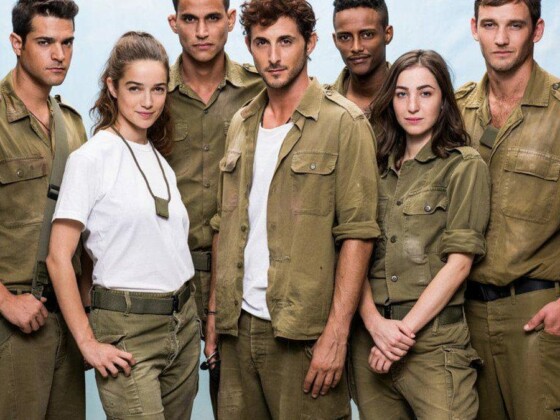