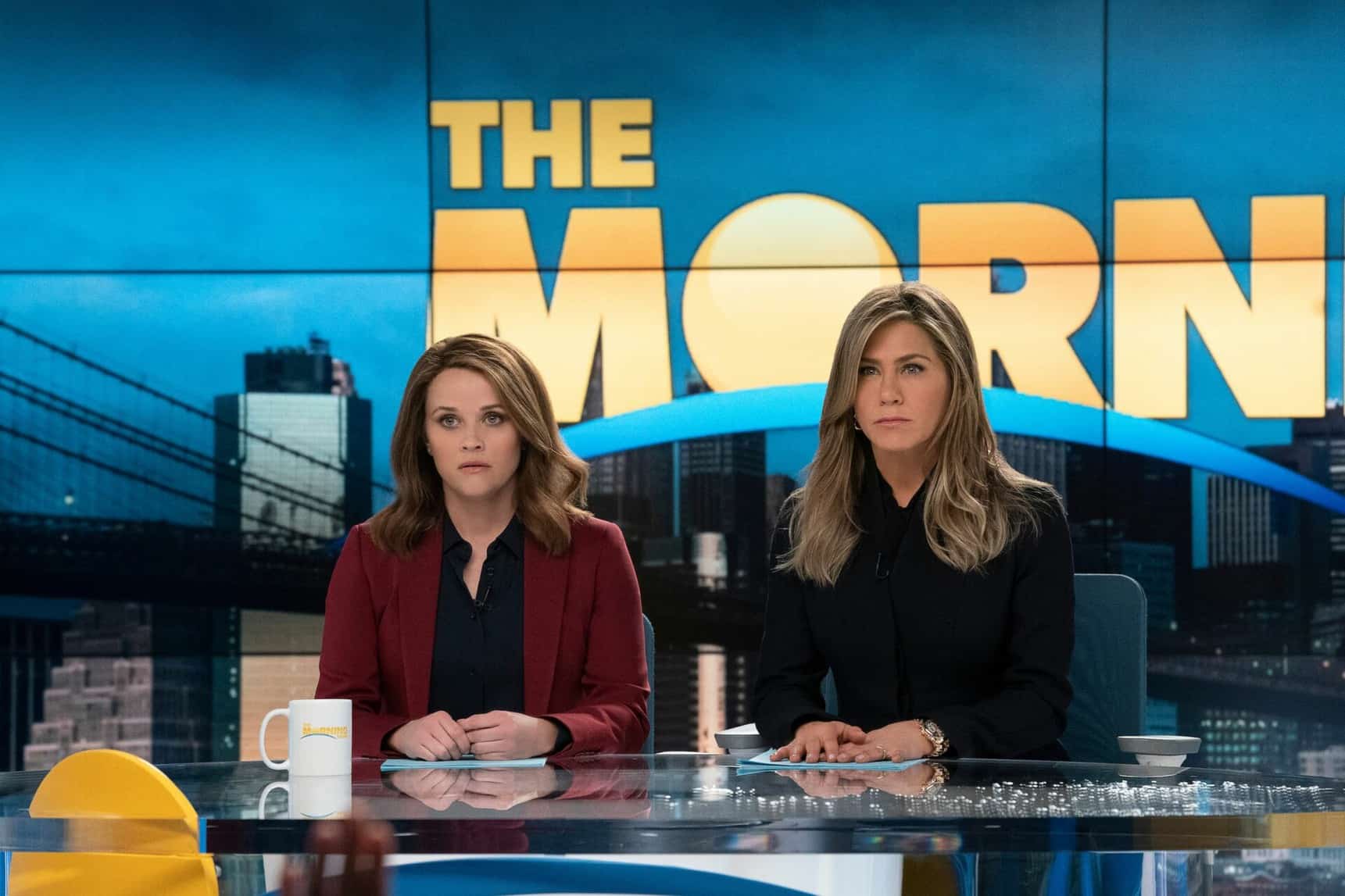 The second season of the amazing behind-the-scene television drama The Morning Show was just released this September, but fans of the show are already craving more of some hot television drama. So no wonder The Morning Show Season 3 is in hot demand right now. But since Apple TV+ hasn’t announced any renewals, there has been a lot of questions about the production and we are here to peel it back for you!

Will there be The Morning Show Season 3?

Apple TV+ has yet to make an official announcement about the future of the series. This is odd considering Apple TV+, just like other streaming platforms have habits of renewing shows before the new season even aired. Especially for their flagships show such as The Morning Show. We’ll update this page as soon as there’s information regarding The Morning Show Season 3, but we can only guess why Apple is hesitant to go live regarding the announcement.

The Morning Show is stacked with all-star cast from Jennifer Aniston, Billy Crudup, Reese Witherspoon, and Steve Carrell. And that’s just the primary characters. Finding the right schedule for cast and crew on top of getting the all-star cast back together will be challenging, especially as production in Hollywood is ramping back up to its usual after being temporarily halted by the Pandemic.

We can make an educated guess that the show will return in late 2022 or early 2023 at the earliest, as Apple wants the show back on track as soon as they can line up everyone’s schedule. The Morning Show has been one of Apple TV+’s most successful shows, and since they don’t have a lot of selections a confirmation of renewal can help retain their subscribers.

Plus the all-star cast and all the awards it has been nominated such as for two Golden Globes, three Screen Actor’s Guild Awards (including one win for Aniston), a Television Critics Award, and eight Primetime Emmy Awards—including one win for Billy Crudup, who also won a Critics’ Choice Award, makes it no brainer for Apple TV+ to keep the lights on The Morning Show studio.

But, Reese Witherspoon who plays Bradley Jackson, a tenacious reporter who is thrust into the spotlight of The Morning Show, has teased us with a possible renewal of Season 3!

Witherspoon weighed in on the possibility. “I think season 3 is on our minds. We’re definitely planning for it, but it just has to hit the same bar,” she said to Collider. She continued, “Season 2 is sort of like what happens, who becomes in charge, after a revolution. Season 3, I think we have to tackle something just as big.” Witherspoon stated that she does not yet know what that will be, and perhaps it’s too far in advance in the future to say. And we agree for a few reasons.

What’s the story for The Morning Show Season 3?

We have no idea what’s the story for The Morning Show Season 3, but this show love to use relevant topics that are being discussed in news and in the media. Season 1 was about the Me Too movement and women’s struggle in the media workplace. In Season 2, they used the production delay due to the pandemic as an excuse to rewrite the story to talk about the pandemic and sexual harassment in the workspace, which was the leading conversation during its production.

It’s safe to assume that if Season 3 ever comes out, it will try and finesse its way through issues relevant in the media space this year and in 2022 such as how Social Media play part in media conversation.

But still, this kind of prediction are hard to pull and the one who will know what to do with the story is the showrunner, and whatever issues become hot-button in the media workspace. So if you work in media and do have hints, do tell us in the comments! (Actually, if it’s a bad one you might want to report it instead).

In any case, you can go rewatch The Morning Show on Apple TV+ or find more awesome shows to watch here at The Awesome One!

Are you excited for The Morning Show Season 3? Let us know in the comments. 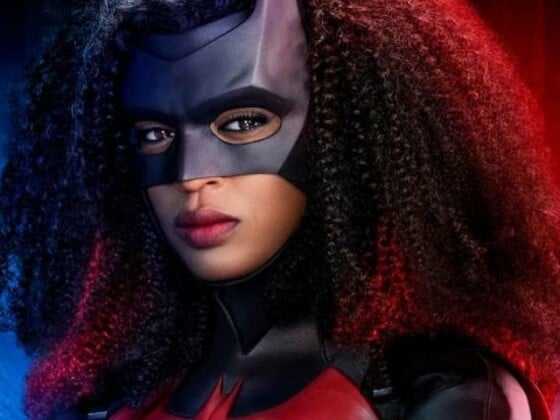 Batwoman Season 4: Will We Get It? 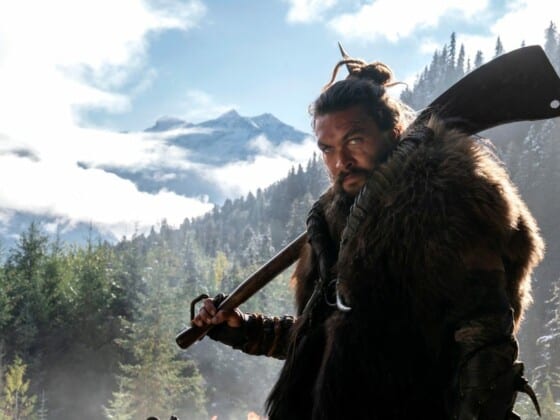