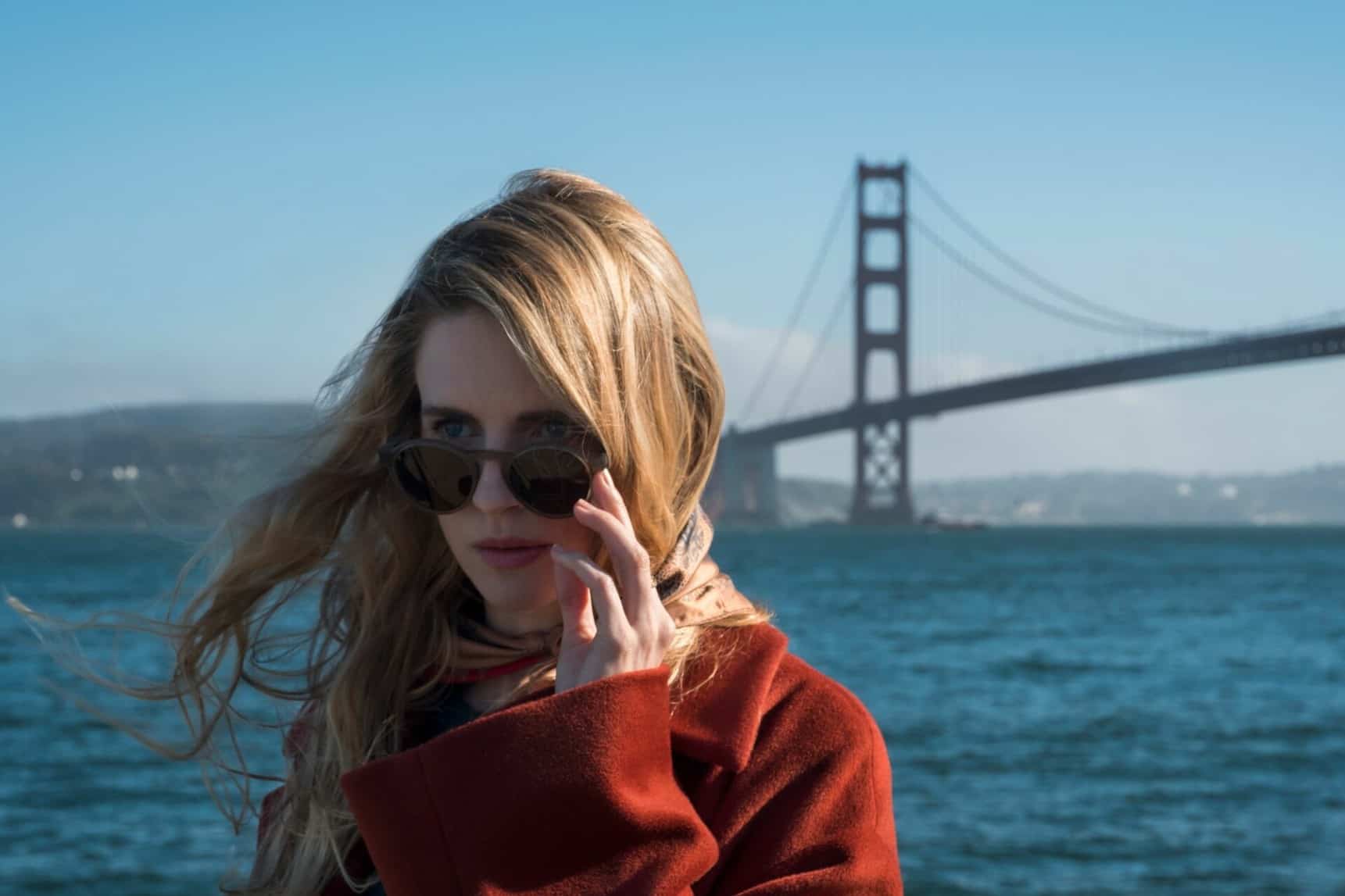 The OA on Netflix has been one of the best science fiction drama series to keep up with since it premiered in 2016. It’s not one of the biggest Netflix shows, but it has a cult following amongst hardcore avid Netflix audiences. But it has been years since The OA graced Netflix screens, and a lot of people are wondering whether The OA Season 3 will actually happen now. After all, a lot of people are curious about what will happen with the character Prairie Johnson, played by Brit Marling.

So don’t feel shocked and confused in the sea of news, we are here to bring the latest information regarding The OA Season 3!

Will there be The OA Season 3?

Sadly, Netflix (Rust Valley Restorers) has decided to not renew the show after two seasons but fans are keeping their faith and their fingers that the show will be renewed, or even get a satisfying conclusion in a form of a film. Still, even if that’s possible it might take years until fans get one.

The show ended in a really weird cliffhanger. No one really understands where she went and her return home feels shocking & random to people who knew her before she left. To top it all off, she has her vision back which shocks many since she was blind when she left. While the FBI and her parents try their best to pry information out of her, she’s keen on keeping her lips sealed about the details of her time away.

The OA Season 3, or a conclusion to all of this mystery is certainly needed. So if you are fan of the show, keep the pressure on Netflix (Now You See Me) ! After all, Sense8 gets a “closure film” after it was cancelled so there’s still a chance for The OA to get the same treatment.

And if that happens, you’ll be the first to know right here on The Awesome One!

Why Netflix Decided to Not Renew The OA Season 3?

The OA did a great job captivating audiences who gets hooked into the show and tune in, but without a renewal, or even the hope of the movie capping off the ending, knowing what’s happening next may never be reality. Netflix was the original producer of the show meaning that any other network trying to pick up the show to continue it on would have to deal with lengthy negotiations that can be quite a hassle for anyone not an industry giant like Netflix.

Originally, The OA on Netflix (Country Comfort) was supposed to last for five seasons but according to Thrillest, Netflix suspended those plans for unknown reasons. So there won’t be The OA Season 3

In a statement, Netflix head of originals Cindy Holland said, “We are incredibly proud of the 16 mesmerizing chapters of The OA, and are grateful to Brit and Zal for sharing their audacious vision and for realizing it through their incredible artistry… We look forward to working with them again in the future, in this and perhaps many other dimensions.”

Brit Marlon, the leading actor in the show, took to Instagram to post a heartfelt & emotional message about the cancellation. She wrote, “To the fans of The OA — we are humbled, to be honest floored, by the outpouring of support for The OA. We have seen beautiful artwork in eulogy from Japan, France, Brazil.”

She added, “We read moving threads & essays. And we’ve watched dozens & dozens of videos of people all over the world performing the movements with what can only be called perfect feeling.” The audiences obviously reacted really well to the show and Marling acknowledges that. She would’ve continued to do a great job and the show had they kept it going for the five seasons they originally planned.

Unfortunately, the sentiment isn’t being shared by the showrunner. Variety reported in late August that the creators themselves had no plans to continue the series, they also had considered to the idea of “finale movie” just like what Sense8 got, but they ultimately decided the runtime of a movie just wouldn’t allow for a sufficient and fulfilling conclusion to all The OA’s story arc that was supposed to last for five seasons

So unless they changed their mind, we won’t be seeing The OA Season 3 or even any forms of continuation for The OA for a really long time. But perhaps in another dimension.

In any case, stay up to date on shows that are available on this dimension or even future news for The OA Season 3 on The Awesome One 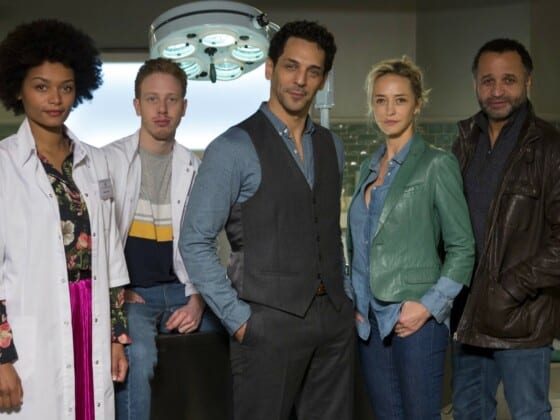 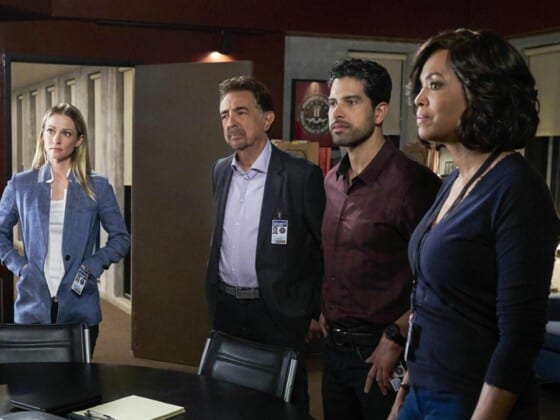