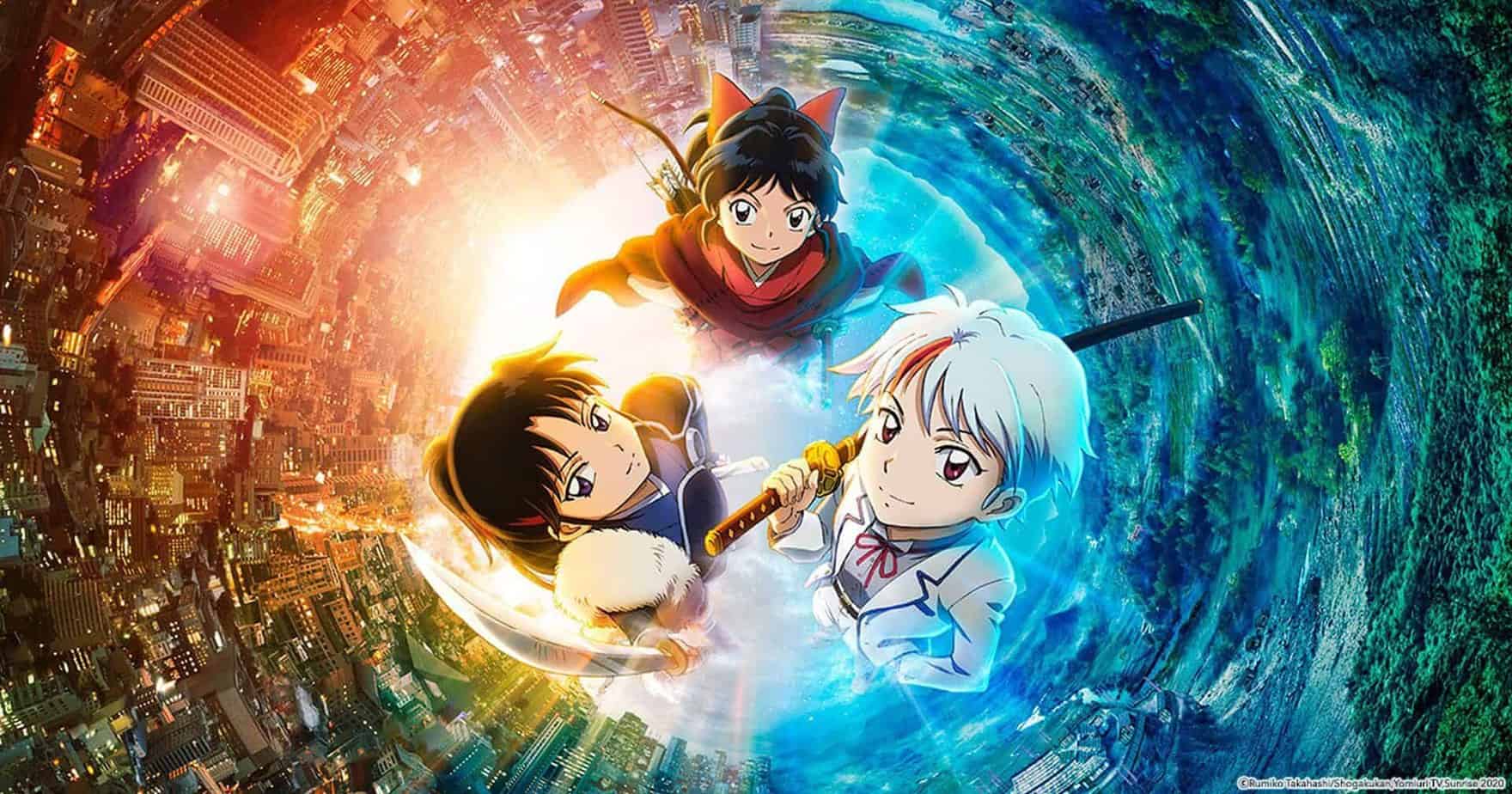 The Yashahime Season 2 release date has been confirmed to be scheduled for the Fall 2021 anime season. On the official Twitter account of “Shonen Sunday” magazine, it was announced that the second season of the InuYasha spin-off Yashahime: Princess Half-Demon (Japanese: Hanyou no Yashahime) will be broadcast on Japanese television from autumn 2021.

Will there be a Yashahime Season 2?

Viz Media announced that it has been renewed for a second season with an official title: Yashahime: Princess Half-Demon: The Second Act, On the official Twitter account of “Shonen Sunday” magazine.

The first season was produced by Teruo Sato (Assistant Director of InuYasha: The Final Act) at Studio Sunrise (Code Geass Season 3). InuYasha’s mangaka Rumiko Takahashi acted as supervisor and Katsuyuki Sumisawa wrote the screenplay. It is not yet clear whether the production team will return for Yashahime: Princess Half-Demon: The Second Act.

The 24 episodes of the first season aired in Japan between October 2020 and March 2021. In this country, Anime on Demand and Crunchyroll showed the series in the original tone with German subtitles in the simulcast and continue to offer them on demand.

The 167-part predecessor series InuYasha ran on Japanese television between October 2000 and September 2004. A 26-part sequel series started in October 2009 and ended in March 2010.

This story revolves around the daughters of Inuyasha and Sesshoumaru. In feudal Japan, the half-demon sisters Towa and Setsuna are separated by a forest fire. In search of her sister, Towa finds herself in a tunnel that transports her to present-day Japan, where she meets Kagome Higurashi’s brother Sota.

Ten years later, the tunnel reopens and finally allows Towa to see Setsuna again – but now she is a demon hunter in the service of Kohaku and has lost all her memories! 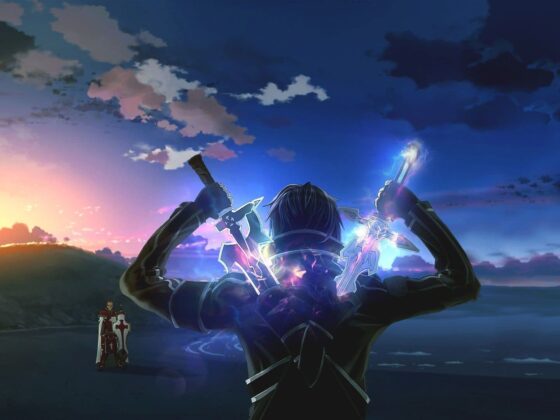 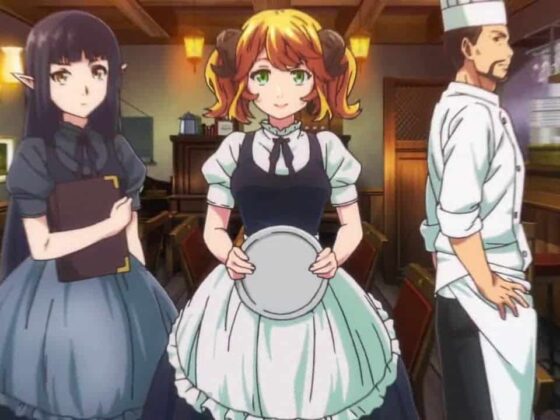