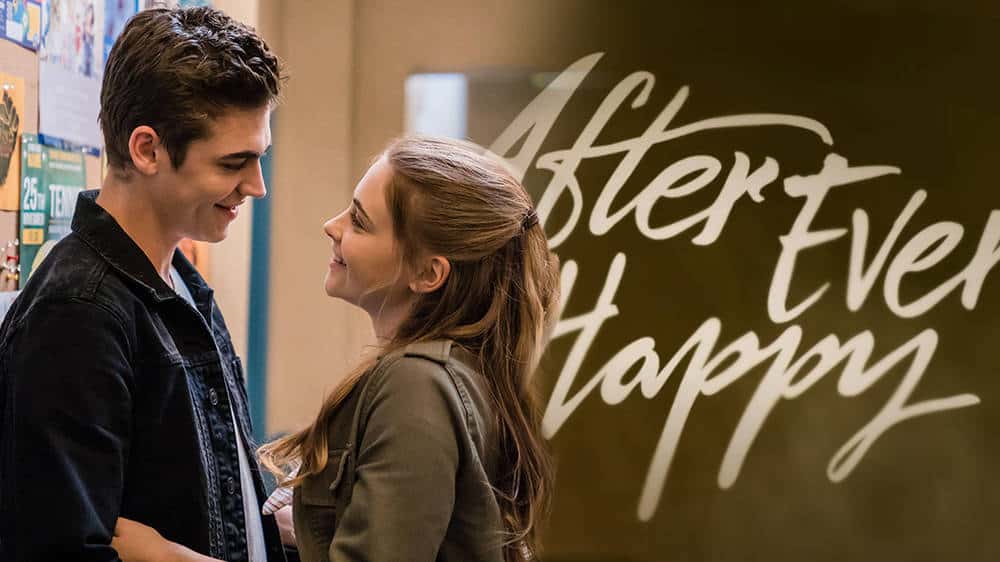 After Ever Happy: Everything You Need To Know

After Ever Happy may still be a long way off but until the film debuts, at least there’s a teaser trailer to keep fans excited. It came out just before Christmas 2021 and gave us a glimpse into the ending of Tessa and Hardin’s love story, along with some nasty dialogue.

“We are just a bomb waiting to explode,” he said. “Sorry I can’t fix you.” The best melodrama.

The film series is based on the novels by Anna Todd, with After Ever Happy being the fourth film in the wildly popular series. The film is set to start where the cliffhanger ending of After We Fell finishes.

The film shows Hardin discovering who his real father is – and he doesn’t take it well. So, the question on everyone’s mind is: will Tessa and Hardin’s relationship last?

We won’t find out until After Ever Happy is released. In the meantime, here’s everything you need to know about this dramatic love story.

After Ever Happy Release Date

After Ever Happy will release in the US on September 7, 2022, with previous releases across Europe on August 24 and August 25 exclusively in theaters.

That doesn’t apply to the UK and France as the fourth film will be released on Amazon Prime Video like After We Fell. We don’t have a specific release date yet and the third film arrived just over a month after its US release.

We can only hope that there is not a prolonged gap between the US release of the film and the UK release. Moreover, After Ever Happy is the climax of Tessa and Hardin’s story.

A fourth film was filmed in succession with After We Fell from September-December 2020. In September 2021, director Castille Landon revealed to a fan on Twitter that he was “finishing a post” on the film.

After Ever Happy Cast: Who’s In It?

This wouldn’t be an After movie without Josephine Langford and Hero Fiennes Tiffin as Tessa and Hardin, so they’re definitely back in the fourth film.

Given that this film was filmed with the third film, expect to see much of the same cast, including Chance Perdomo as Landon Gibson, Louise Lombard as Trish Daniels, Frances Turner as Karen Scott, Rob Estes as Ken Scott and Kiana Madeira as Nora.

The shooting schedule also indicates that the third and fourth films had to recast characters, such as Landon and Frances, as the original actors were unable to return due to scheduling conflicts.

While there will be two more After films (more on them below), these will mark Langford and Tiffin’s final appearance as a lead couple, so make the most of it.

After Ever Happy Plot: What is the Movie About?

We’re going to get into some spoilers for After We Fell, so stop reading if you don’t want to know anything.

The arrival of Tessa’s father in After We Collided creates more drama in Tessa and Hardin’s relationship because she wants to get to know him, while Hardin is not very happy with the idea.

Hardin does some dubious things to keep Tessa and stop her from moving to Seattle for her dream job. But eventually, he realized that he shouldn’t have stopped Tessa from this opportunity and they agreed on a long distance relationship.

However, that’s not the end of the drama as Hardin discovers that his father isn’t Ken and is actually Christian Vance (Stephen Moyer), the boss of Vance Publishing where Tessa works. Clumsy.

This happened after Hardin brought Tessa to London for his mother’s wedding and this is where Hardin saw her with Christian. What’s worse, it looks like everyone involved – including Christian’s wife – knows, but will it bring Tessa and Hardin closer?

The After Ever Happy synopsis confirms that it will take its plot from this revelation — and it won’t be the only bad news for the couple.

“Hardin and Tessa are growing up and they may never be the same. Even though they have defied all odds, their next chapter will either bring a fairy tale ending or ultimately destroy their passionate yet toxic relationship,” it reads.

“When a revelation about the past shakes Hardin’s impenetrable facade to the core – and Tessa experiences tragedy – will they stick together or be torn apart? Life will never be the same for Hessa.”

It’s unclear how the fourth film will handle the novel’s time jump as it follows Tessa and Hardin’s relationship for several years.

While this may be the last film in the main series, Afternators can rest assured that it is not the end. Two more movies will follow After Ever Happy as we will get a prequel to the series and a sequel to the fourth film.

The sequel will take from the epilogue of the book where – spoiler warning – they have two children Emery and Auden. “Emery, Auden and [cousin] Addy are quite loved by the fans. We all get a lot of questions about what’s going on with the kids,” director Landon told Teen Vogue.

“It’s really amazing to see how attracted the fan base is to those characters, even though they’re really only superficially introduced in the books. People have fallen for them for their love for Hardin and Tessa.”

The prequel film will be loosely based on the book Todd’s Before which explores Hardin’s life before Tessa and provides her perspective on the events that followed. Landon will write and direct both films, but it’s unclear when they will arrive.

After Ever Happy Trailer

As mentioned above, After Ever Happy’s first teaser was released as a treat on December 24, 2021.

While it doesn’t provide too many plot details, it does tease how there’s still drama ahead for Tessa and Hardin 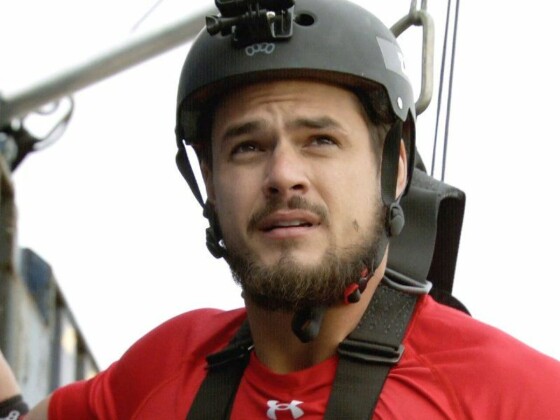 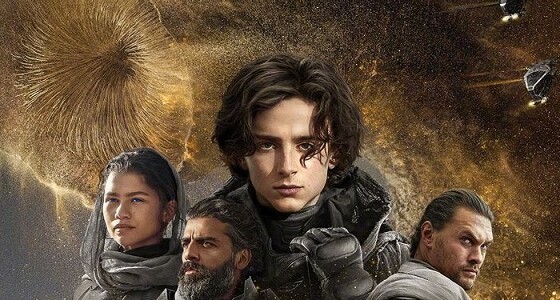 Dune 2: Everything You Need To Know