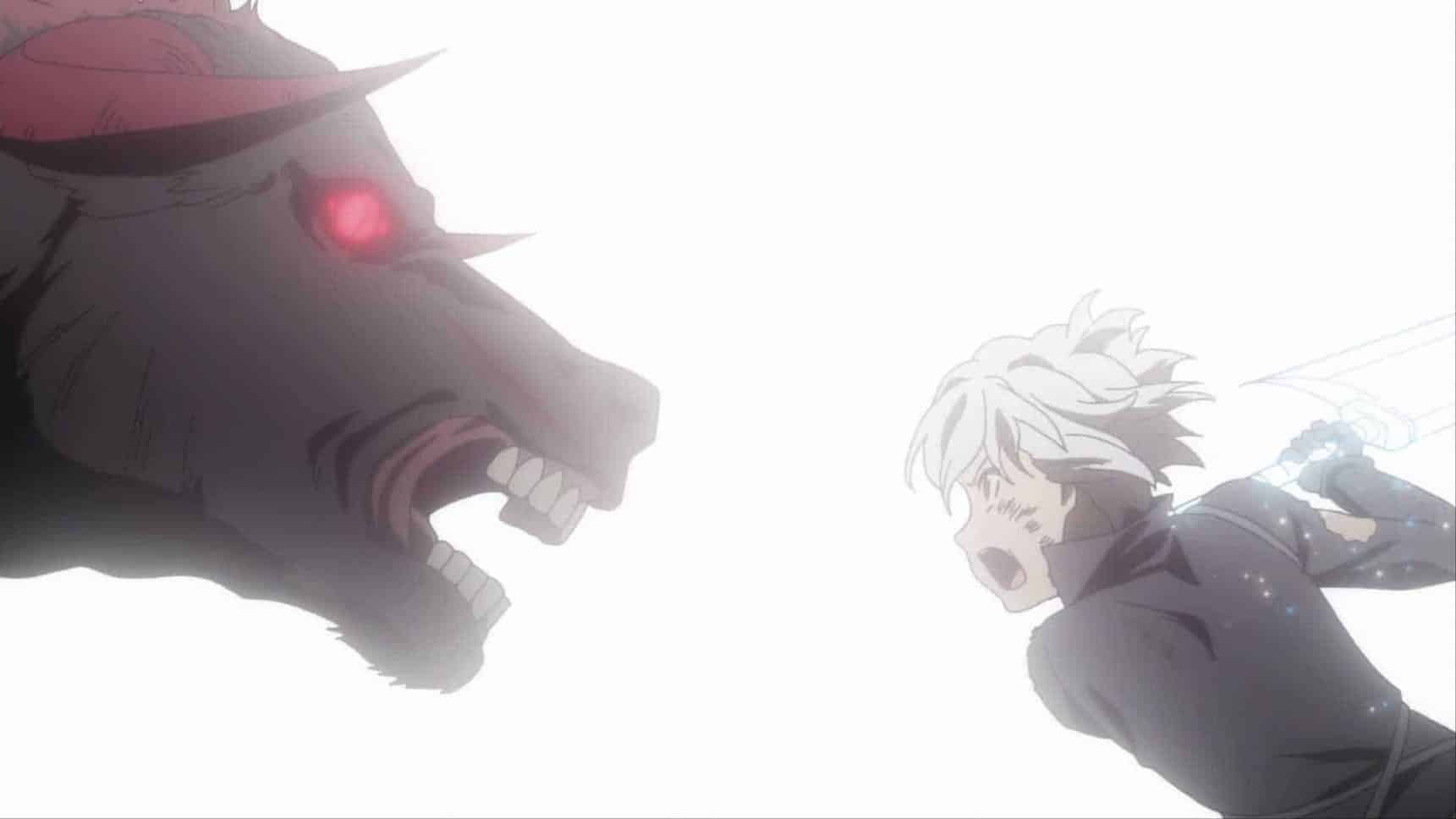 Season 3 of DanMachi was a definite rollercoaster ride with all kinds of twists and turns thrown our way. But, before we could even see a proper ending to Bell’s Xenos adventure, it concluded, leaving us fans wanting DanMachi Season 4 to continue the story.

As part of the “GA FES 2021”, it was announced that the anime implementation of “DanMachi: Is It Wrong to Try to Pick Up Girls in a Dungeon? (Japanese: “Dungeon ni Deai where Motomeru no wa Machigatteiru Darou ka”) will receive a fourth season.

DanMachi Season 4 is scheduled to release in 2022. We expect to be for Winter or Spring seasonal release. Via Crunchyroll, it was announced earlier this year that “DanMachi” Season 4 is currently slated for release in 2022. Unfortunately, that’s the only official release date information revealed so far as a specific date hasn’t been listed yet.

The first season of “DanMachi” aired on Japanese television in the spring 2015 season, followed by the second season in the summer of 2019. The third season aired in autumn 2020 and was shown in the Simulcast on Crunchyroll and Anime on Demand. Studio J.C.Staff (How a Realist Hero Rebuilt the Kingdom, Maid-Sama, Golden Time, Toradora, Prison School, Combatants Will Be Dispatched, The Demon Girl Next Door, The Duke of Death and His Maid) was responsible for the production of all seasons.

A new OVA episode for the third season, titled “Is It Wrong to Try to Go to a Hot Spring in Orario “God of Baths Forever”, will be released in Japan on April 28, 2021. As part of the event, a new trailer was released today, which you can also find below. In addition, a new game project has been announced, for which no further details are known yet.

Publisher Anime House secured a license from all previous anime productions of the “DanMachi” franchise and released them on DVD and Blu-ray. The disc release of the second season will conclude on March 18, 2021, with the fourth volume.

Bell Cranel, is the main male protagonist and the captain of the Hestia Familia. After he leveled up to Level 2, he received the alias Little Rookie. Following his level up to Level 4, his alias was changed to Rabbit Foot.

Alfia, was an executive of the Hera Familia and is a character in DanMachi ~Memoria Freese~ that appears in the Astraea Record event.

Ryuu Lion, is a waitress at the Hostess of Fertility and former adventurer of the Astraea Familia.

Wiene, is a mysterious female Vouivre born in the middle floors of the Dungeon. It is later revealed that she is one of the Xenos.

Freya, is the head of the Freya Familia.

Beneath the city of Orario is a huge labyrinth commonly referred to as the dungeon. Not only his special name attracts attention and stimulates the imagination of the adventurers, who promise not only an honor but also a romance with a pretty girl.

In this city of dreams and desires, the freshly baked adventurer Bell Cranel has a fateful encounter with the goddess Hestia. He aspires to become the best of all adventurers while she searches for followers out of loneliness, but both of them would have nothing to object to a little romance.