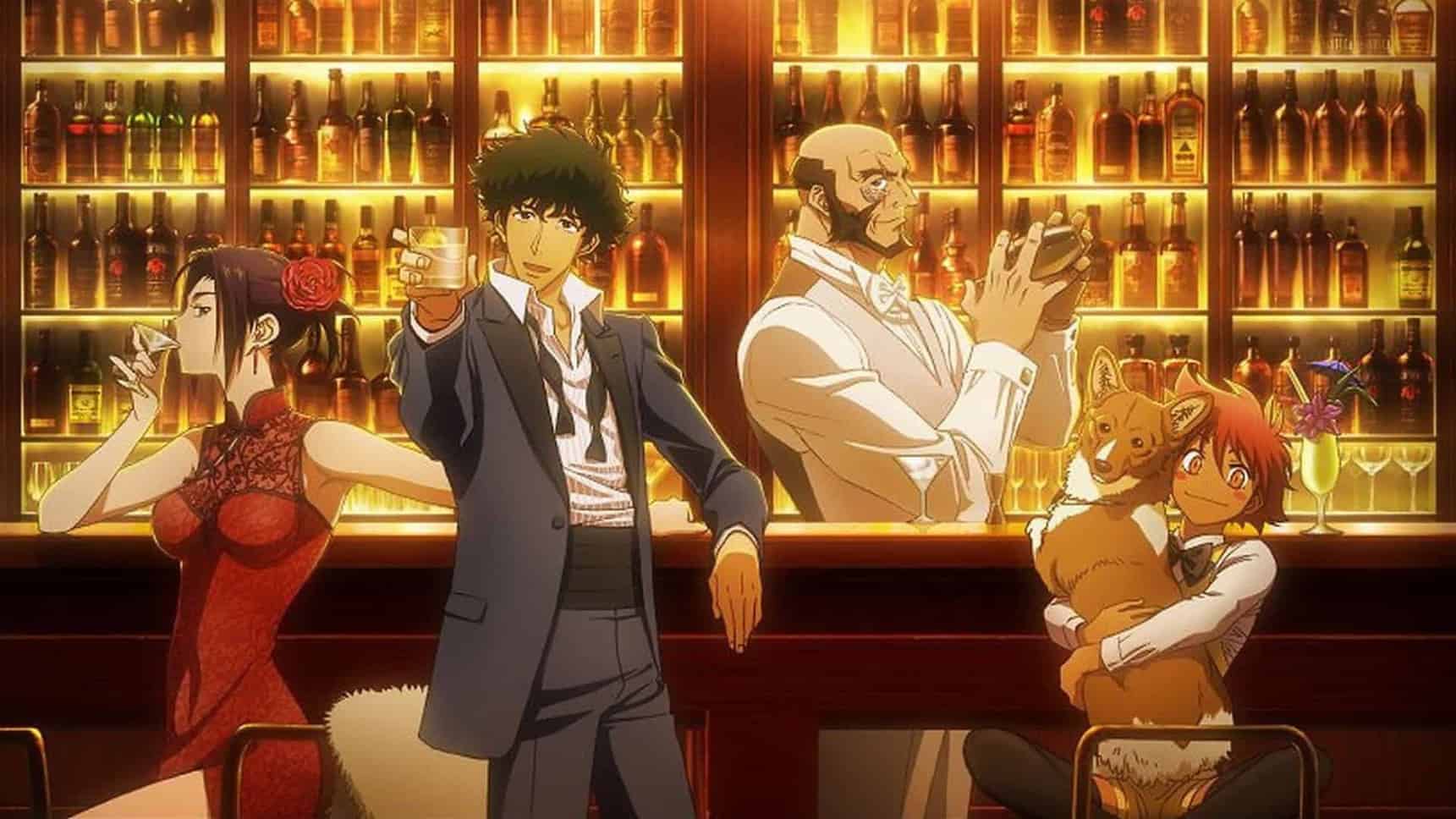 Cowboy Bebop is a Japanese science-fiction anime that is adapted from the manga of the same name by Watanabe, Shinichiro (Story), Nanten, Yutaka (Art), Yatate, Hajime (Story). The series is set in the year 2071 and follows the lives of a bounty hunter crew traveling in their spaceship called the Bebop. Here I’ve collected some of the best Cowboy Bebop Quotes.

1. Survival of the fittest is the law of nature. We deceive or we are deceived. Thus, we flourish or perish. – Faye Valentine

2. Men always seem to think about their past before they die, as though he were frantically searching for proof that he truly lived. – Jet Black

3. Everything has a beginning and an end. Life is just a cycle of starts and stops. There are ends we don’t desire, but they’re inevitable. We have to face them. It’s what being human is all about. – Jet Black

4. Angels banished from heaven have no choice but to become devils. – Vicious

5. If there is a god in this world, I’d like to ask one wish. Divine retribution to all those who take freedom away. – Spike Spiegel

6. They often say that humans can’t live alone. But you can live pretty long by yourself. Instead of feeling alone in a group. It’s better to be alone in your solitude. – Faye Valentine

7. The past is the past and the future is the future. A man is a man and woman is a woman. The present is the present. I am who I am and you are who you are. That’s all there is to it. Does it really matter? Or do we just think it does? – Faye Valentine

8. You know the first rule of combat? Shoot them before they shoot you. – Faye Valentine

10. I love the kind of women that can kick my ass. – Spike Spiegel

13. There is nothing to believe in. Nor is there reason to believe. – Vicious

15. A ravenous beast. The same blood runs through both of us. The blood of a beast who wanders, hunting for the blood others. – Vicious