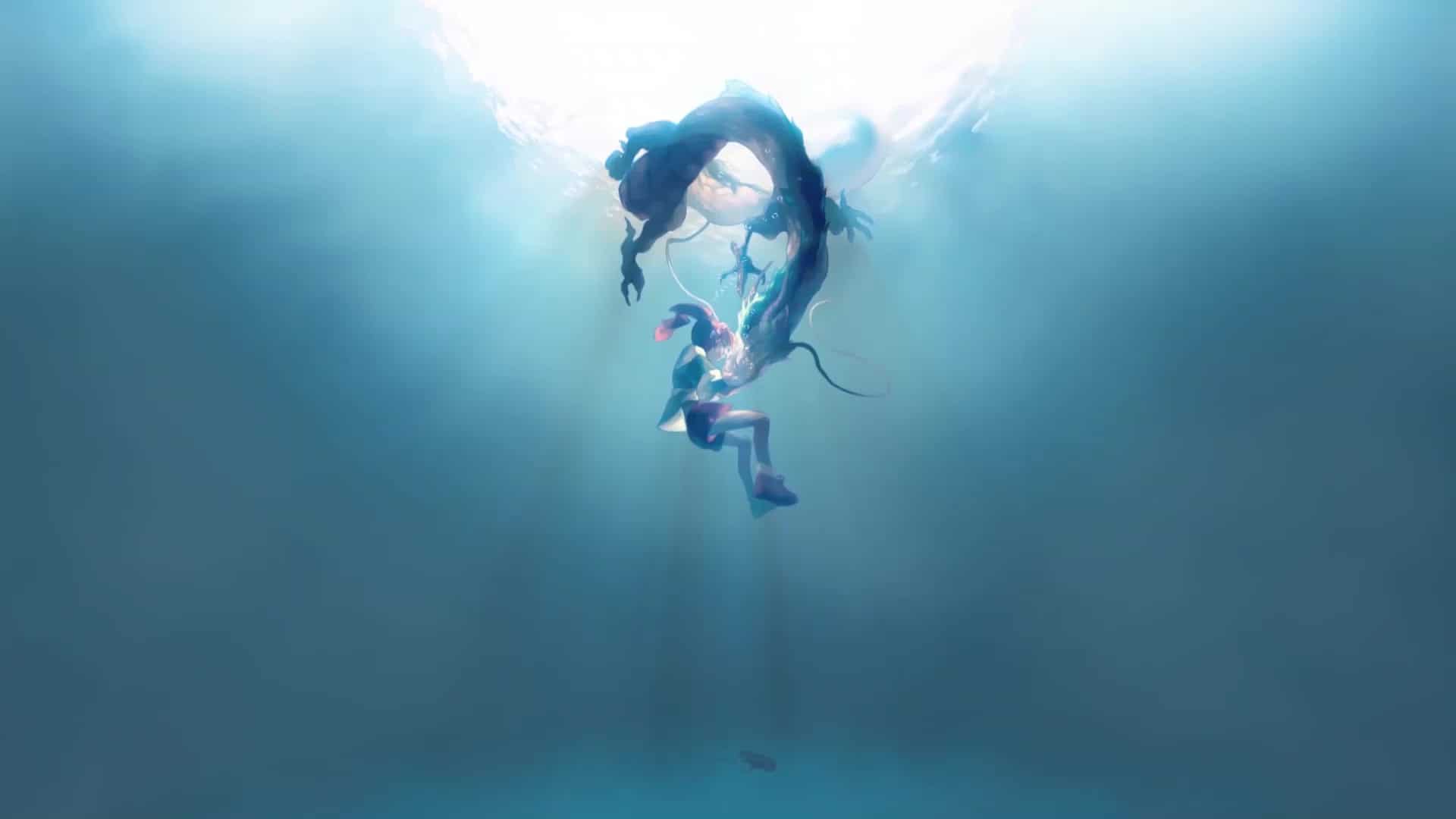 Spirited Away is considered one of the best classic anime ever made in the anime industry. The human girl becomes a friend with one of the spirits and later falls in love with it. Here I’ve collected some of the best Spirited Away Quotes That Will Take You To Another World.

Spirited Away (Japanese: Sen and Chihiro’s Spiriting Away) is a 2001 Japanese animated fantasy film written and directed by Hayao Miyazaki, animated by Studio Ghibli. Suzuki announced that Miyazaki had come out of retirement again to direct a new feature film, How Do You Live?.

1. Once you’ve met someone you never really forget them. It just takes a while for your memories to return. – Zeniba

3. A human! You’re in trouble! You’re the one everyone’s been looking for! – Lin

4. Three days of eating our food, and her smell will go away. – Haku

5. Haku, I’ve just remembered something. I think it might help you…when I was little, I dropped my shoe into a river. When I tried to get it back, I fell in. I thought I would drown, but the river carried me to shore. The river’s name was the Kohaku River. I think that was you! And your real name is Kohaku River! – Chihiro

6. Once you do something, you never forget. Even if you can’t remember. – Zeniba

7. I finally get a bouquet and it’s a goodbye present. That’s depressing. – Chihiro

8. Use it to tie your hair. It’ll protect you. It is made from the threads your friends wove together. – Zeniba

9. I’ve gotta get out of this place. Someday I’m getting on that train. – Lin

10. Welcome the rich man, he’s hard for you to miss. His butt keeps getting bigger, so there’s plenty there to kiss! – Aniyaku