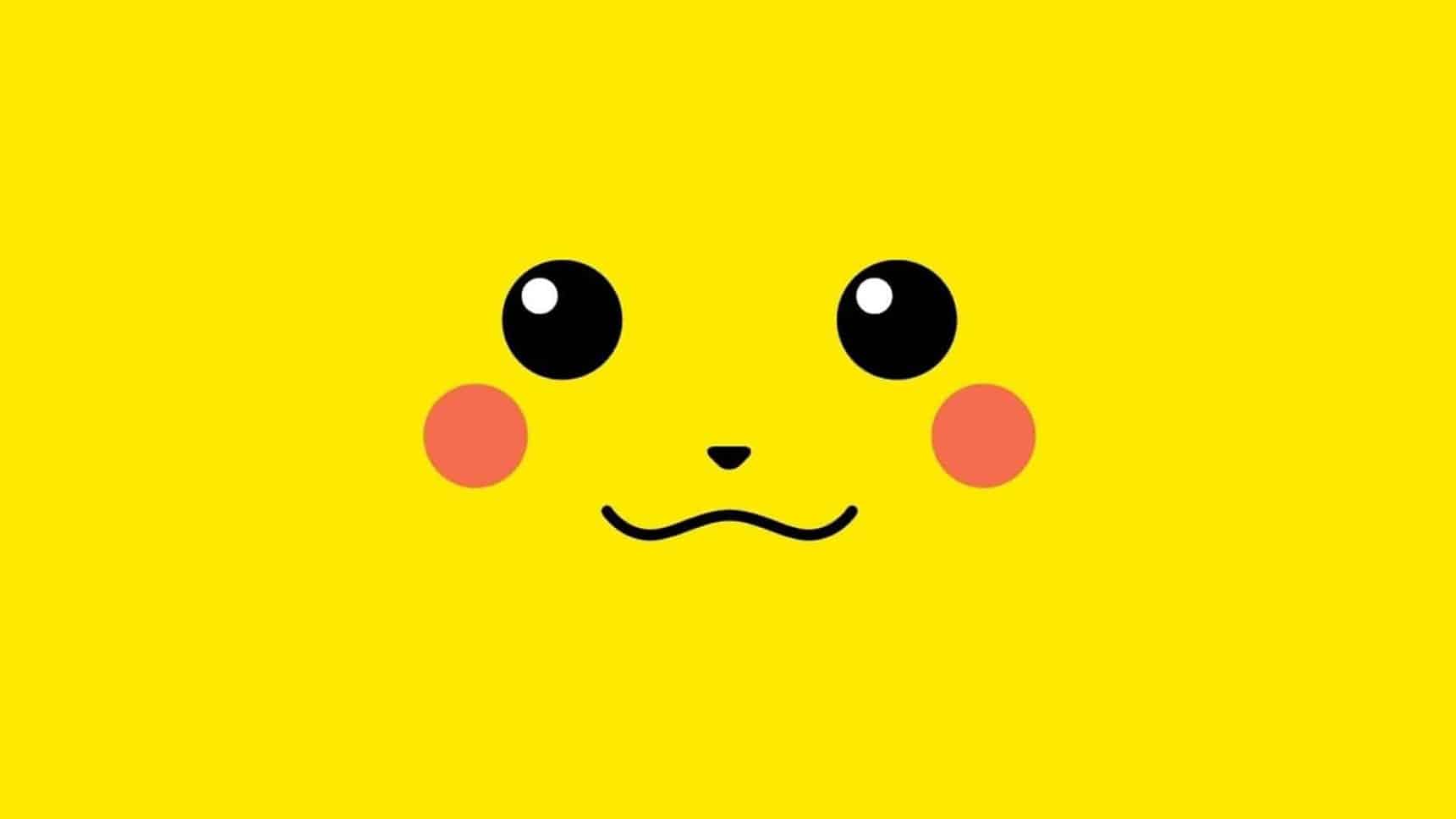 Pokémon, also known as Pocket Monsters in Japan, is a Japanese media franchise managed by The Pokémon Company, a company founded by Nintendo, Game Freak, and Creatures. Pokemon Manga was created by Satoshi Tajiri in 1995. Here I have collected some the best pokemon quotes, hope you like them.

1. You haven’t won yet! I won’t let such a fun battle end so easily! – Cynthia

2. What is necessary for becoming stronger than you are now? My answer is simple loving Pokemon with all your heart. That’s how I am, so that’s all I can say. – Cynthia

3. Even If we don’t understand each other, that’s not a reason to reject each other. There are two sides to any argument. Is there one point of view that has all the answers? Give it some thought.  – Alder

5. There’s no sense in going out of your way just to get somebody to like you. – Ash Ketchum

6. Strong Pokemon. Weak Pokemon. That is only the selfish perception of people. Truly skilled trainers should try to win with all their favorites. – Karen

7. Everybody makes a wrong turn once in a while. – Ash Ketchum

8. The circumstances of one’s birth are irrelevant, but it’s what you do with the gift of life that determines who you are. – Mewtwo

9. I don’t like to say I’m great but that’s what people tell me. – Ash Ketchum “Satoshi”

10. A good friend left me and I miss her everyday. But I know we’ll always be friends forever. – Ash Ketchum “Satoshi”

11. Make your wonderful dream a reality, it will become your truth. If anyone can, it’s you.” – N, Pokemon Black/White

12. Pokemon aren’t tools to be used in angry fights. Nor are they things used to make money. – Ash Ketchum “Satoshi”