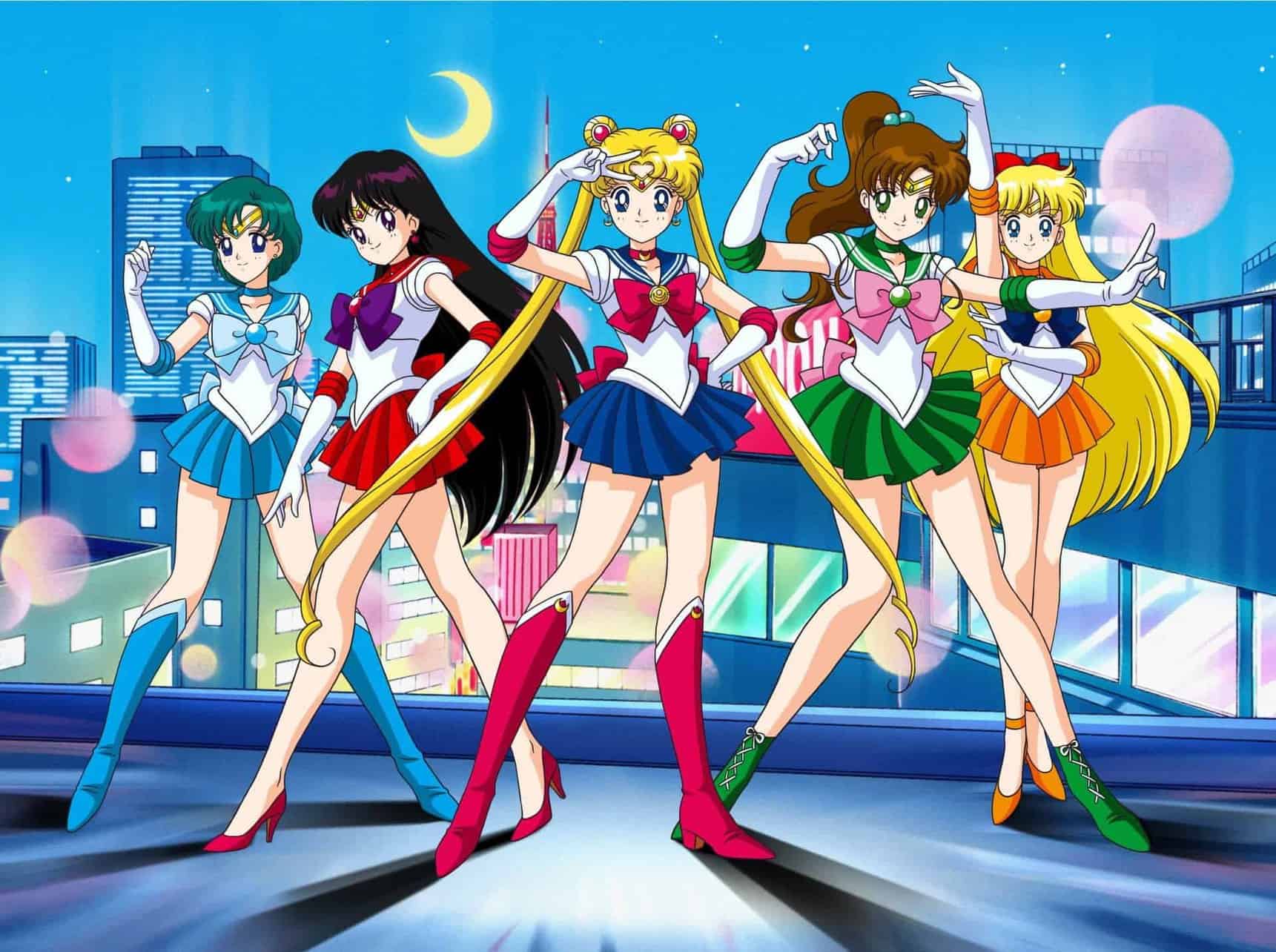 Sailor Moon is a Japanese shōjo manga series written and illustrated by Naoko Takeuchi. It was originally serialized in Nakayoshi from 1991 to 1997. Sailor Moon is a Manga series for girls, a young middle schoolgirl story. The story tells that she was the leader of female warriors called the Sailor Soldiers. Here I’ve collected some of the most meaningful Sailor Moon quotes.

Sailor Moon was originally serialized in Nakayoshi from 1991 to 1997; the 60 individual chapters were published in 18 tankōbon volumes. The manga was adapted into an anime series produced by Toei Animation (“World Trigger, One Piece, Dragon Ball Z“) and broadcast in Japan from 1992 to 1997.

1. I will right wrongs and triumph over evil, and that means you! – Tsukino Usagi

2. Always in the End, comes Hope and Rebirth. – Tomoe Hotaru

3. Even though there are lots of sad or difficult things… I like this world every much because I could meet everyone! I know you know… How wonderful this world is! – Tsukino Usagi

4. The Starlights told me… that if I don’t give up, they’re always with me! It is possible that everyone is really gone when I give up! So I won’t give up! Never! – Tsukino Usagi

5. I know it was you who prevented me from getting hurt, and I want to tank you. – Tomoe Hotaru

7. Even in a dream, you’re just too good to be true. – Tsukino Usagi

8. I am Sailor Moon! I stand for love. And I also stand for justice. And in the name of the Moon, I will punish you! – Tsukino Usagi

10. I know this place where they take tons of pictures. You fit in really well there. It’s called the zoo! – Shingo Tsukino

11. Can you please do this? Young girls have nice, smooth skin. Heavy makeup is not necessary. – Chiba Mamoru “Tuxedo Mask”

12. Sometimes we have love, and sometimes we lose love! Sometimes love can hurt terribly like a deep wound. In our world, we have plenty of ups and downs, pleasures and pains, but that’s life we learn to accept bad with the good! Without the bad times, we wouldn’t appreciate the good times! Life is precious, and I cherish every living moment! – Tsukino Usagi

14. I’ve always thought that if you really want to do something, you can’t run away anymore. – Mamoru Chiba

16. Mamoru, each and every one of us have stars in our hearts, and you know that the star is shining when you feel that heat… – Tsukino Usagi

17. Don’t lose sight. Believe in yourself and keep going. Whenever you feel lost or anxious, I will always be there for you. – Chiba Mamoru “Tuxedo Mask”

18. I think of my friends as the most precious and important part of my life. And no matter what kind of fight we have to put up with, I won’t be scared. I think one day you’ll have people in your life that you treasure as much, and then you’ll understand what I mean. It could be your friends or someone you love. – Kino Makoto

19. Difference of sexes shouldn’t matter. Do you take it for granted that women can’t beat men? Can you protect you precious ones with that mindset? – Tenou Haruka

20. A flower, no matter how beautiful, withers over time. – Wiseman

21. You should never give up before you start! – Motoki Furuhata

22. It’s not nice to pick on people weaker then you. – Sailor Jupiter

23. Only old men think that men are better than women these days! – Sailor Mars

24. A future is something that you make yourself. You have to believe in it. – Sailor Mercury

25. Just cause you’re a girl doesn’t mean you have to wait for a prince to come along on a white horse. You can go out and find prince charming yourself. It’s up to you to find the right boy. – Sailor Mini Moon

26. Without the bad times, we wouldn’t appreciate the good times. – Sailor Moon

27. No matter how much you change, please don’t forget there are people who care for you. – Sailor Moon

28. Believe in yourself and nothing can stop you. – Sailor Venus