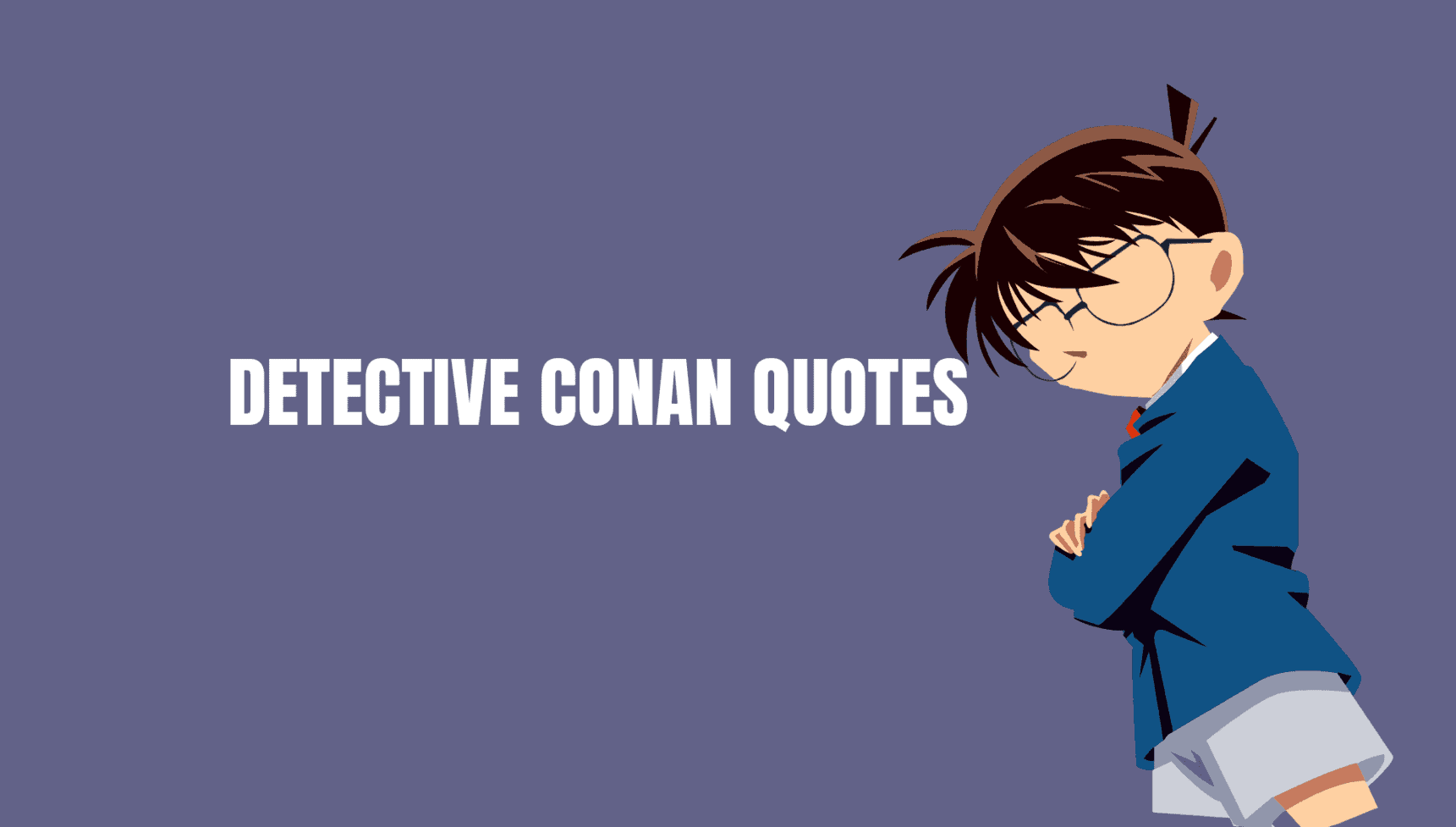 Detective Conan is a Japanese detective manga series written and illustrated by Gosho Aoyama. Detective Conan is an anime series with more than 900+ episodes. With a level of consistency like One Piece, and a committed fan base. Here we have collected some of the most Thoughtful Detective Conan Quotes, hope you like them.

It has been serialized in Shogakukan’s Weekly Shōnen Sunday since January 1994, with its chapters collected in 99 tankōbon volumes as of April 2021. Due to legal problems with the name Detective Conan, the English language releases from Funimation and Viz were renamed to Case Closed.

The story follows the high school detective Shinichi Kudo (renamed as Jimmy Kudo in several English translations) who was transformed into a child while investigating a mysterious organization and solves a multitude of cases while impersonating his childhood best friend’s father and other characters.

The manga was adapted into an anime television series by Yomiuri Telecasting Corporation and TMS Entertainment (“Dr. Stone, ReLIFE, Rent-A-Girlfriend“), which premiered in January 1996.

1. Humans are suspicious and jealous creatures. When they see something perfect, they wanna find a flaw. – Hattori Heiji

2. If people really did have those powers, we’d be living in a world without crime or detectives! – Kudo Shinichi

3. A man who can only think about mysteries isn’t capable of doing things like this. – Edogawa Conan

4. Still, you have more of an innocent child like charm. – Hattori Heiji

5. The gods have done some tasteful things for me to meet you here. – Hattori Heiji

6. The strong one doesn’t win, the one who wins is strong. – Kudo Shinichi

7. A detective who corners a culprit with their reasoning and drives them to suicide in infront of himself is no different than a murderer. – Edogawa Conan

8. There’re no such things as a perfect person in this world. – Edogawa Conan

9. Courage is the strength to do what is right. – Mouri Ran

10. When you have eliminated the IMPOSSIBLE, whatever remains, however improbable, must be the TRUTH. – Shinichi Kudo

11. If you have faith and wait, he’ll definitely come back. A lover will never betray you. – Mouri Ran

12. Courage is a word that gives you the strength to do what’s right, you should not use it as an excuse to murder someone. – Mouri Ran

13. People can really change. When they’re far away from each other, their hearts will change. It’s so cruel that the only thing I can do is wait. – Mouri Ran

14. You’re a troublesome tough case you know? With all these distracting emotions even if I were Holmes, it’d be impossible for me to crack! The heart of a woman whom one likes… How can someone accurately deduce that! – Shinichi Kudo

15. Memories of someone who’s passed away remain beautiful forever and a person’s heart will linger over them. – Haibara Ai

16. Is a reason necessary? I don’t know why you would kill someone. But as for helping someone, a logical mind isn’t needed, right? – Kudo Shinichi

17. Words are like swords, if you use them the wrong way, it’ll turn into ugly weapons. – Edogawa Conan

18. There are things that shall remain a mystery. – Kaitou Kid

19. The fear of death is worse than the death itself. – Akai Shuuichi

20. Justice isn’t a word you can use on any occasion. It’s something we must keep secretly in our hearts. – Miwako Sato

21. A trick is nothing but a puzzle mankind came up with. If you use your head, you can uncover the logical answer. – Kudo Shinichi 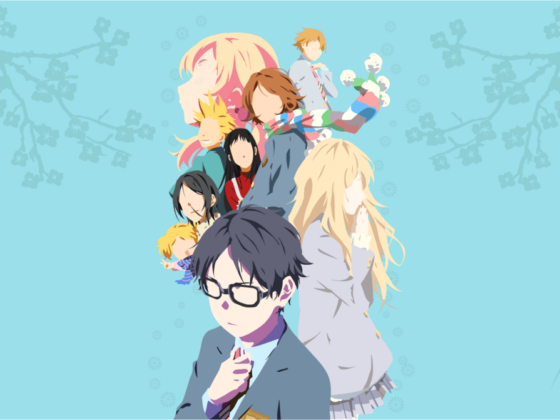