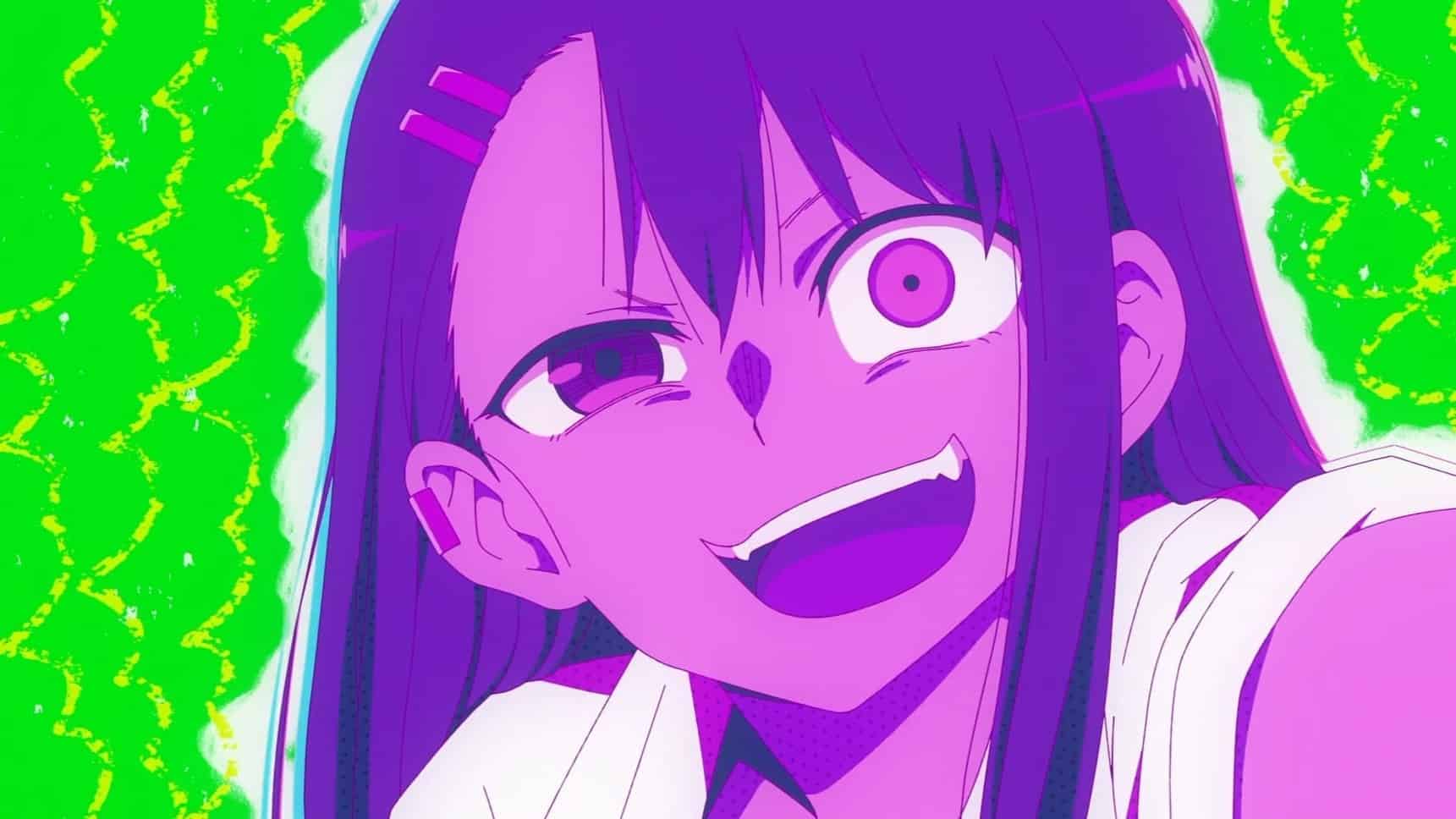 On the official Twitter account of the anime adaptation of “Don’t Toy With Me, Miss Nagatoro” (jap.: “Ijiranaide, Nagatoro-san”) it was announced that the series will receive a second season. You can see a first teaser visual later in this article.

Mangaka Nanashi (774) launched the series in November 2017 in “Magazine Pocket”. The Japanese publisher Kodansha has so far published seven volumes. An English-language translation has been published by Vertical Comics since last autumn.

Concrete details about the sequel, such as the participants in the production team or a date for the broadcast in Japan, are still pending at this time. We’ll keep you posted as soon as we learn more information.

The romantic comedy anime series was launched for simulcast on Crunchyroll in April of this year. Despite strong fan demand, little or nothing is known about the Don’t Toy with Me, Miss Nagatoro Season 2.

A possible start date can therefore only be estimated. Whilst the recent announcement did confirm season 2, a release date for Don’t Toy With Me, Miss Nagatoro’s return was not revealed. However, we can make some predictions based on the production schedule from season 1, which was announced in July 2020.

Assuming the second season would experience a similar timeline, fans can expect the hit anime series to return for part 2 in either April 2022 (Spring slate) or July 2022 (Summer slate).

Visual of Don’t Toy with Me, Miss Nagatoro Season 2

Expected Plot of Don’t Toy with Me, Miss Nagatoro Season 2

In the season 1 finale, with the help of Nagatoro and his friends, Naoto manages to draw a large crowd in front of his paintings of Nagatoro’s daily life. He defended the president’s painting as an artist and eventually won the personal competition between them. In the post-credits scene, Nagatoro asks him to close his eyes and kisses him on the cheek, which makes them both blush.

In Season 2, the dynamic between the two main characters could continue to develop. Once the president graduates, Naoto will likely take over the art club. Nagatoro’s older brother and sister will likely be introduced in the upcoming season, adding more layers to the anime as a whole. A potential rival from Nagatoro for Senpai’s attention could appear later in the season.

Characters and cast of Don’t Toy with Me, Miss Nagatoro

Every day, Naoto Hachiouji is teased relentlessly by Hayase Nagatoro, a first year student he meets one day in the library while working on his manga. After reading his story and seeing his awkward demeanor, she decides from that moment on to toy with him, even calling him “Senpai” in lieu of using his real name.

At first, Nagatoro’s relentless antics are more bothersome than anything and leave him feeling embarrassed, as he is forced to cater to her whims. However, as they spend more time together, a strange sort of friendship develops between them, and Naoto finds that life with Nagatoro can even be fun. But one thing’s for sure: his days will never be dull again.