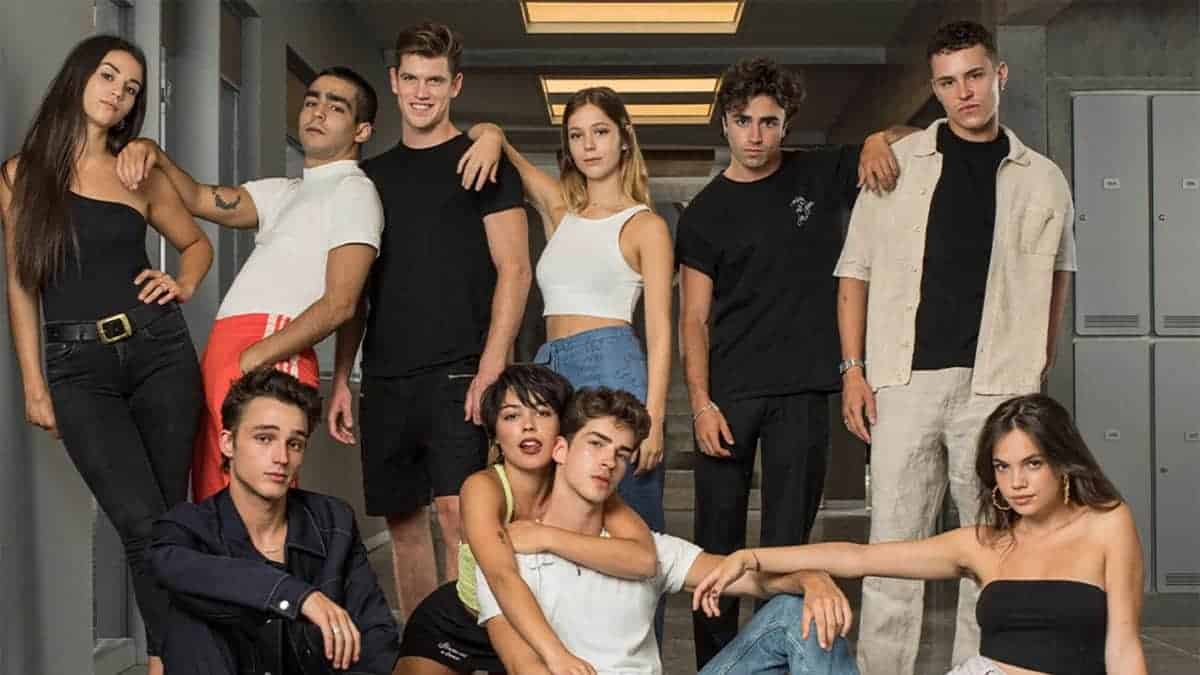 Season 4 of Elite introduced new students to Las Encinas, which accentuated the drama of Netflix’s (Money Heist Season 5) Spanish series. We’ve already introduced you to the actors and characters of the series, but do you know how old the actors who play teenagers really are?

Newcomers Ari (Carla Díaz), Mencía (Martina Cariddi), Patrick (Manu Ríos), Phillippe (Pol Granch) and Benjamín (Diego Martín) presented personal challenges to the student veterans. However, they do not all share the same age on and off the sets. This time we are going to tell you how old the main characters are in real life.

Season 4 of the teen drama created by Dario Madrona and Carlos Montero, revealed that Mencia is 16 years old, which is why she maintains that her intelligence led her to skip a few years of school. In comparison with his big sister, Ari, who is a year older. Unlike Guzmán (Miguel Bernardeau) and Ander (Arón Piper), who are 18 years old, which is why at the end of the new episodes, they undertake a solo journey.

With this in mind, will the actors also have different ages? We reveal these details below. Remember that Netflix has officially renewed the series for a fifth season, which could arrive in the middle of next year.

How old are the Elite actors in real life?

Itzan Escamilla, 23, is a Spanish actor who played the role of Samuel for four seasons of Elite. In the new episodes, he is involved in a romantic triangle between Ari (Carla Diaz) and his friend Guzman (Miguel Bernardeau).

At the age of 24 is Miguel Bernardeau, an actor born in Valencia, Spain, who played Guzmán in the four seasons of Elite, being one of the main characters of the popular Netflix (“Elite Season 5“) series.

Arón Piper is 24 years old and was born in Berlin, Germany. He was tasked with bringing to life Ander, a young man from the LGBTQ+ community, who had a relationship with Omar (Omar Ayuso) and in Season 4 of Elite, he also engaged with Patrick (Manu Ríos).

At the age of 26, Claudia Salas is the Spanish actress behind Rebeka. During the new episodes, she began a romantic relationship with Mencia (Martina Cariddi) and covered one of Guzman’s (Miguel Bernardeau) darkest secrets.

Georgina Amorós is 23 years old. Born in Barcelona, Spain, she was commissioned to present the story of Cayetana, a young woman who studied at Las Encinas, but her financial problems led her to work as a cleaner; later, she will have a relationship with Phillippe (Pol Granch).

Carla Díaz, 22, born in Madrid, Spain, played Ari in Season 4 of Elite. In addition to being one of the most promising students of Las Encinas, she is also responsible for creating a love triangle with Samuel (Itzan Escamilla) and Guzmán (Miguel Bernardeau).

Martina Cariddi is 20 years old. She was born in Madrid, Spain, and was commissioned to introduce Mencia, the youngest of the Blanco family. In addition to her love affair with Rebeka (Claudia Salas), she has also got involved in a dark situation for money.

Manu Ríos is 22 years old, he plays the character of Patrick in season 4 of Elite. He also brought new experiences to the relationship between Omar (Omar Ayuso) and Ander (Arón Piper).

Pol Granch is 23 years old. The singer also played the role of Prince Phillippe, tasked with changing the security and interaction of students inside Las Encinas. Throughout season 4 of Elite, he maintains a relationship with Cayetana (Georgina Amorós). 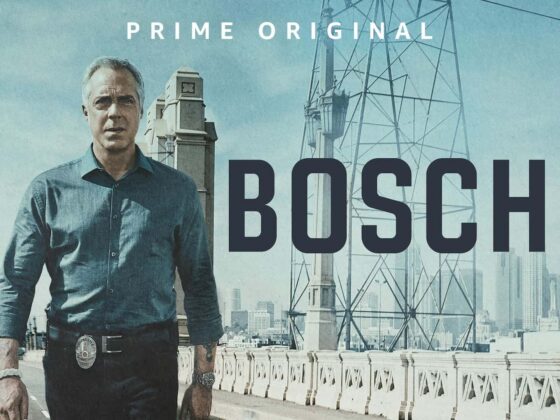 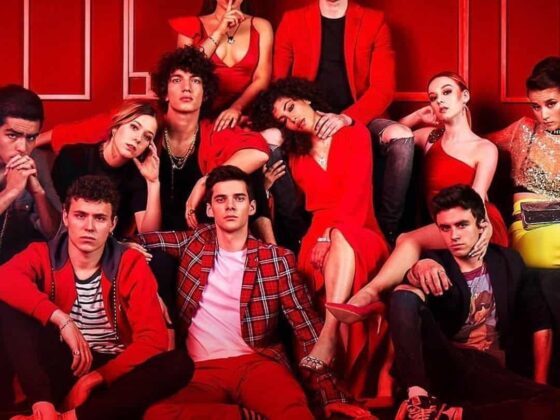