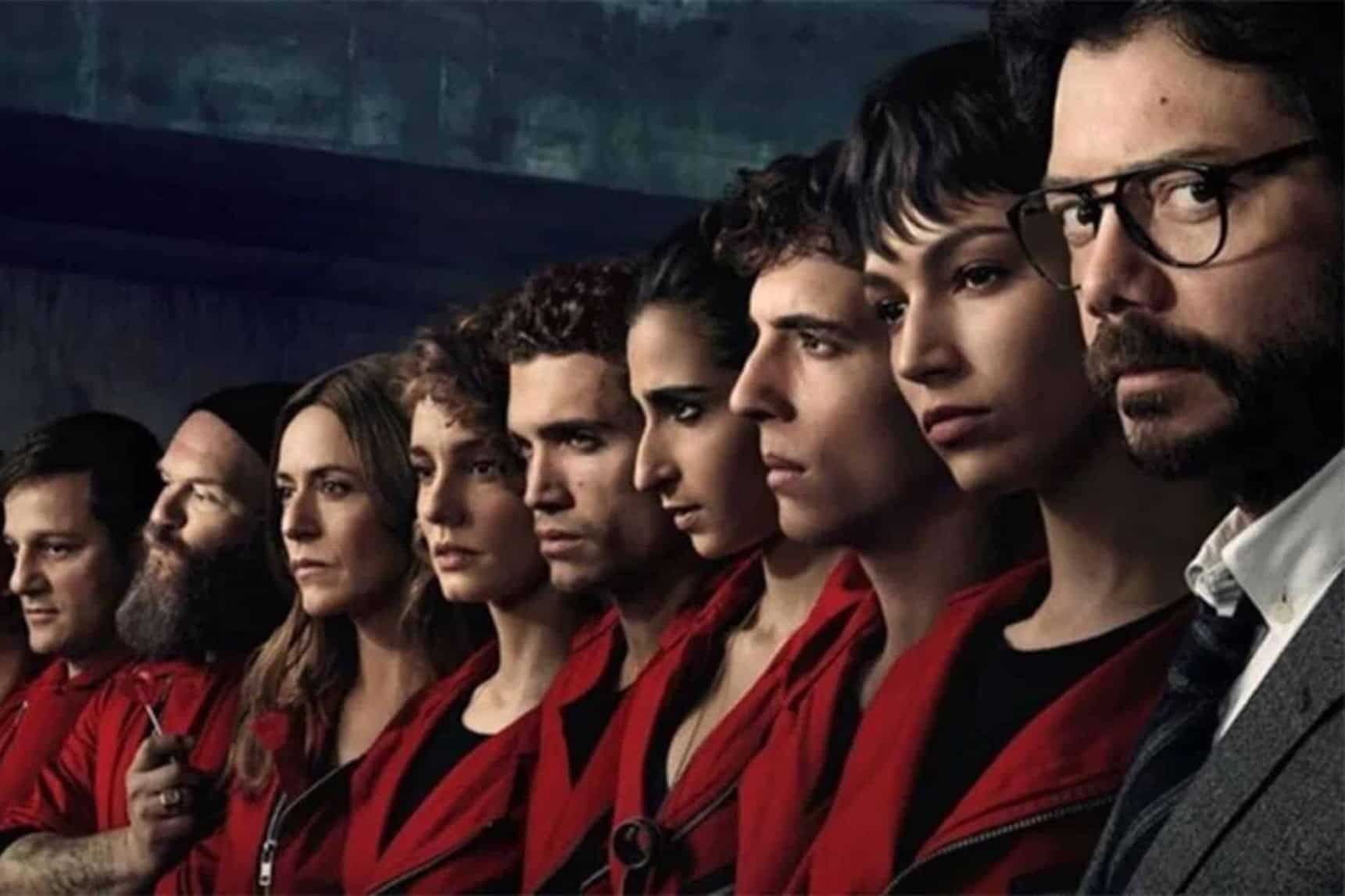 Money Heist is a crime drama series that currently holds the record of one of the most popular non-English series on Netflix across the globe. The fourth season smashed all the previous records through gaining attraction of more than 60 million households. The Heist season four was full of drama, action, and more bloodshed than its last seasons.

After knowing the award-winning show that gained so much popularity and fan base across the globe, the fans were left devasted, coming to an end with its final season. Season four was ended on a cliff-hanger setting up the high level of standard for Money Heist season 5. It took forever, but Netflix (Dominion) officially announced that Money Heist would be returning soon with its last and final season but was delayed due to an ongoing pandemic. They have also stated that “the heist comes to an end,” which means that it would be the end of the series, Money Heist.

Money Heist Season 5 production was affected due to the global pandemic and upcoming Covid-19 threats; Netflix (Firefly Lane) paused all the production for two weeks of all its original series in March 2020. Its filming began again in August 2020 and was supposed to be wrapped up by January 2021 and should have been in the post-production phase as of now. The best thing is that the show is already lineup to be released by Netflix.

Speaking about Money Heist 5, its creator Álex Pina said in a statement, “When we began to write Part 5 in the midst of the pandemic, we felt that we had to change what was expected from the ten-episode season and used every tool we could to create the sensation of a season finale or series finale in the first volume itself. We decided to work in an extremely aggressive genre, putting The Gang on the ropes. In volume 2, we focus more on the emotional situation of the characters. It is a journey across their sentimental map that connects us directly to their departure.”

Money Heist was ranked #2 in the UK and won an Emmy Award for being the best series globally; this pretty much explains that why fans are eager and desperate about the final season of it.

Money Heist is one of the series that fans are waiting for another season on Netflix series like Black Spot Season 3, Sex Education Season 3 &  Better Call Saul Season 6.

Speaking of what the whole crew, creator, and directors are trying and hoping to achieve, one of the three directors stated that he plans to close the series as expected by the fans, keeping in mind the fan’s dreams and imagination. One of the biggest and primary reasons for this series to come to an end is the stars of the show who are in high demand, and keeping all the big casts tied in a show becomes difficult.

LetsOTT Global tweeted that Money Heist season 5 will be running five episodes longer than the previous ones, with a total of 15 episodes to wrap up the series. There are several tangled threads at the end of season four that season five would be exploring more. We for sure know that season five is going to be the most exciting season of all.

Fans may be excited to know that they will get to see Berlin again, as stunning as ever, in Money Heist season 5. Although season four ended with Nairobi’s demise, she might still be seen in season five through flashback sequences. We might also be seeing a few new faces joining the gang.

Like in any other Money Heist season, season five would be starting with the professor and his gang playing around with the police force, weapons, and hostages, etc. All the mind games will be taking a step higher in every possible way.

Towards the end of season four, we see that now the professor is the one who has been caught red-handed with a gun pointed towards him, and the gang continuous to melt the gold and change it into small balls for extraction, as fast as they can. The professor is forced to think harder to develop a better plan to rescue all of them. The season comes to an end with a new recitation of ‘Bella Ciao.’

In Money Heist season 5, the inspector, Alicia singing ‘Bella Ciao’ at the end of season four, would bring a twist to the whole plot and story. In the previous episodes, we have heard only the characters singing this song who are alongside Berlin. This suggests that Alicia might join the gang in Money Heist season 5. Some fan theories and rumors also suggest that Alicia is the wife of Berlin from the flashbacks seen in season four. However, the biggest thing to know is whether the gang would escape from the bank. Will this show be ending on a good note?

The writers are working on breaking up the team and putting them into irreversible situations. But one thing is that the show will close “in style,” and it is the most epic part of all the parts they have recorded. 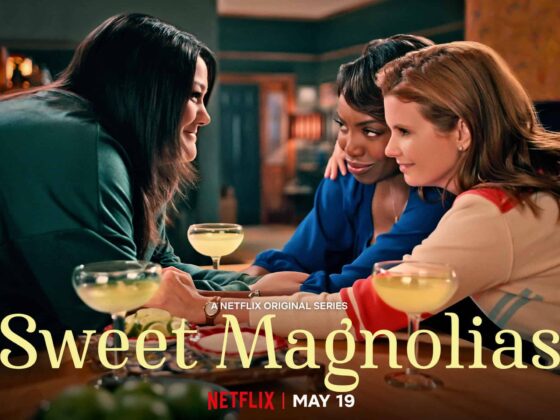 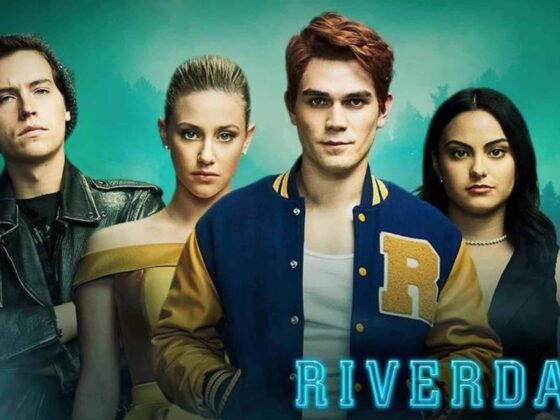