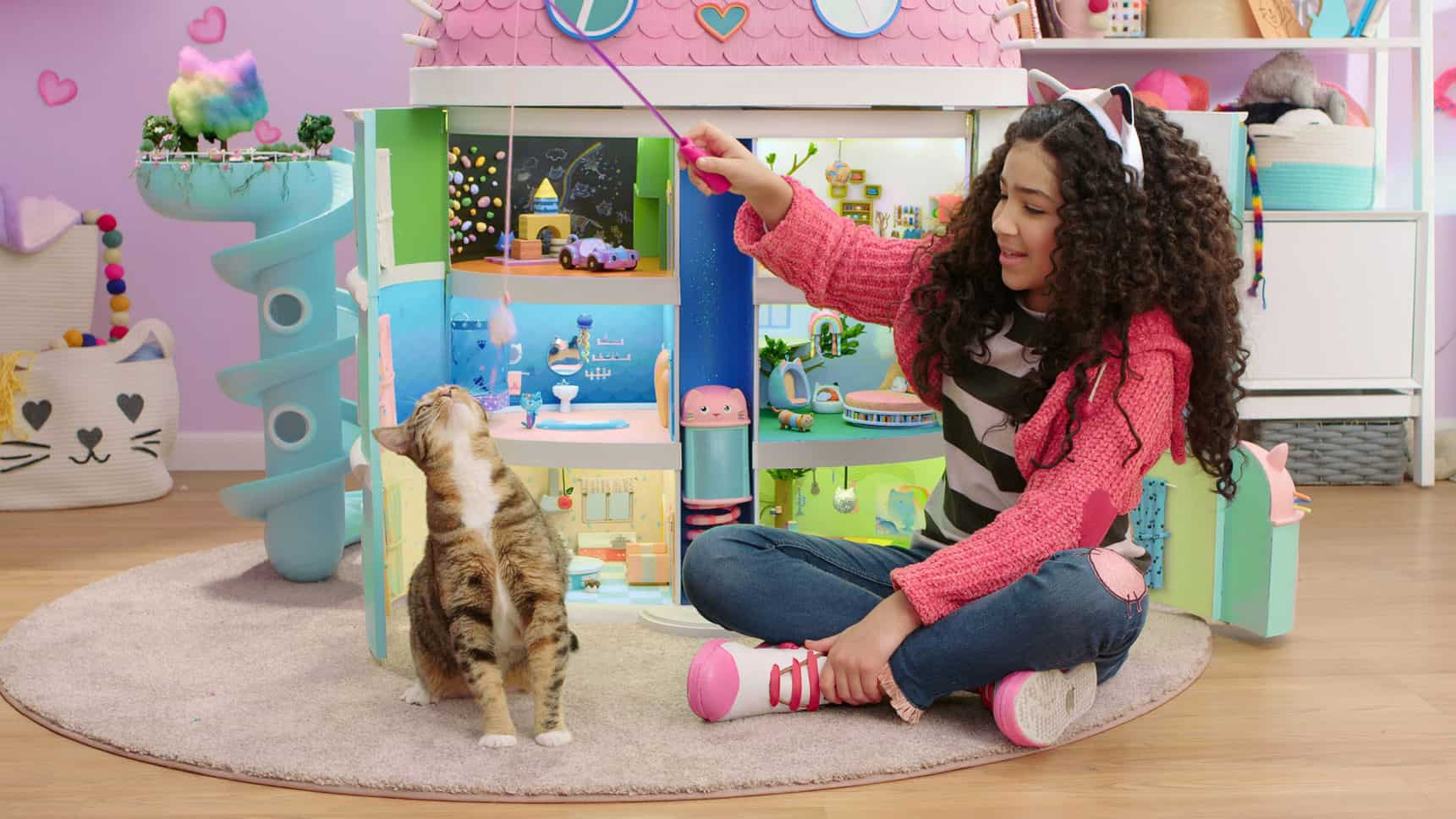 Gabby’s Dollhouse is enchanting children show about a young girl named Gabby who goes on adventures inside her dollhouse accompanied by his toy best friend. It’s popular with children so no wonder parents are wondering whether or not Gabby’s Dollhouse Season 5 will keep their children educated and entertained.

Created by Traci Paige Johnson and Jennifer Twomey, this kids TV series is an awe-inspiring visual experience for children that offers an interactive experience with elements of live-action and animation. And now, if your children is wondering whether or not they’ll see more of this show, fret not. We will tell you everything you need to know about Gabby’s Dollhouse Season 5!

Will there be Gabby’s Dollhouse Season 5?

‘Gabby’s Dollhouse’ season 4 released in its entirety on February 1, 2022, on Netflix. The fourth season has eight episodes that run for 23-24 minutes each.

If you’re curious about the fifth installment, here’s everything you should know. Netflix has not spoken about the arrival of another season yet. However, the streaming platform has an ever-increasing library of kids’ shows. In this way, the streamer caters to a diverse range of audiences, including children who have so many options to choose from in the present time. So, the possibility of ‘Gabby’s Dollhouse’ getting canceled seems unlikely. Moreover, the show imparts valuable lessons about working together, solving problems, learning from mistakes, and being reliable for one another.

‘Gabby’s Dollhouse’ tries to teach children how to turn their mistakes into something beautiful besides expanding their outlook. Its emphasis on kindness and compassion is also another positive aspect. It is perhaps why the show has reportedly recorded a 2.1% increase in audience demand over the month of January 2022. Creator Traci Paige Johnson expressed her excitement over the response it has received. Besides forming a strong connection with Gabby, people appreciated the mix of live-action and animation.

From the feedback the show has been receiving, Traci is certain that children love Gabby and all the adorable characters inside her dollhouse. Even parents love the show, which means a lot to the creators. In addition, there are quite a few Netflix originals having multiple seasons, such as ‘All Hail King Julien’ and ‘Spirit Riding Free.’ So, it seems as if the streamer might keep recommissioning more seasons for ‘Gabby’s Dollhouse.’

If we consider the release pattern of the show, the potential round 5 may hit the screens soon, as new seasons arrive within a gap of 2-7 months. Hence, if renewed soon, we expect ‘Gabby’s Dollhouse’ season 5 to release later in 2022

Who will be in Gabby’s Dollhouse Season 5?

In ‘Gabby’s Dollhouse,’ Laila Lockhart Kraner portrays Gabby in the live-action world besides lending her voice to the animated version of her character. The voice-cast of the show includes Tucker Chandler, who breathes life into Pandy Paws, Gabby’s dearest cat pal. Donovan Patton is the voice behind Catrat, a sneaky blue cat with extraordinary abilities. Tara Strong voices both Mama Box and Kitty Fairy.

Other voice-cast members include Juliet Donenfeld (Cakey), Sainty Nelsen (Pillow Cat), Eduardo Franco (DJ Catnip), Carla Tassara (Carlita), Secunda Wood (Mercat), and Maggie Lowe (Baby Box). If there is a season 5, all the aforementioned artists are expected to make a smooth comeback. However, there may be a few additions to the voice cast.

The fourth season of ‘Gabby’s Dollhouse’ is replete with joyous escapades and exciting adventures. These include animal safaris, house parties, impromptu visits from loved ones, an Easter-themed special, fairytales, and the super glamorous Fairy Festival. Therefore, Gabby truly has an amazing time with her friends! In the potential fifth season, we hope to see Gabby and her friends undertaking similar endeavors that’ll both educate and entertain the viewers. We might even witness Gabby’s growth into a brighter and even more compassionate young girl. 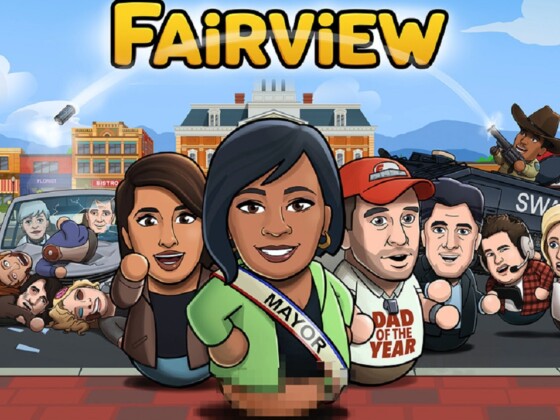