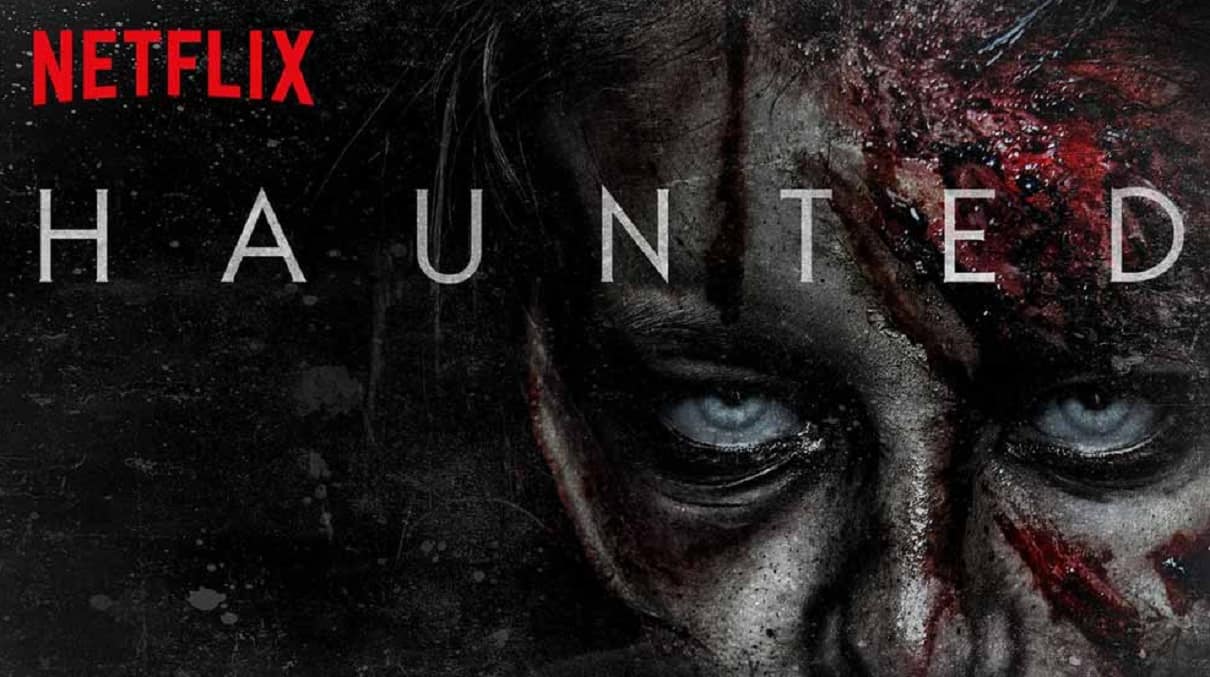 Haunted Season 4: Is It Happening?

After releasing three seasons of this horror TV series, will they continue the show with Haunted season 4?

Developed by Propagate, this paranormal pseudo-documentary anthology TV show premiered on October 19, 2018, on Netflix, and consists of six episodes. The second season followed, released on October 11, 2019, while the third season was out on May 14, 2021. In total, this TV series has 18 episodes with the duration of around 19 to 34 minutes each episode.

Back in 2020, it also got its spin-off with the title Haunted: Latin America, which pretty much the same as its main show, only it comes from the Latin America.

Since it is a pseudo-documentary, the concept of the show is where people who experienced real life horror incidents will retell the stories, and there will be actors and actresses that will picture the events.

Although it claims all of the story to be based on true events and that it is retold by the first person accounts, it is still questionable. Many people try to find the evidence and reports regarding some of the stories that are told—including the episode Slaughterhouse, which would be very much scandalize if it truly happened—but cannot find any, make people questioning the ‘true story’ claim.

This also probably what makes some platforms give horrible ratings for the show. According to IMDB, the ratings for this TV series is 4.6 out of 10. While Rotten Tomatoes, even worse, gives it 31% audience score.

Nevertheless, Haunted is still very enjoyable to watch especially for horror freaks despite these awful scores. So what about Haunted season 4? Will they brush off the criticism and move it forward?

Will There be Haunted Season 4?

Unfortunately, up until now there is no official confirmation regarding Haunted season 4. The first and the second season were released on Halloween. The third season was out in May, due to COVID-19 pandemic that delayed the production. If Netflix finally decided to pick up Haunted season 4, we could expect to see a delay as well.

Although the TV show has released three seasons plus one spin-off, we can never really predict whether they will continue with Haunted season 4. The authenticity of the stories are questionable, not to mention the very bad ratings from some platforms.

If, in fact, the ratings and viewership are very low, it is possible for Netflix to decide that it is not worth it and that it is time to stop the show and moving forward with another more profitable TV series.

What Happens in Haunted

Haunted consists of true stories that are being retold by the first-person accounts. In the first season, there are six episodes and the stories include The Woman in White, The Slaughterhouse, Demon in the Dark, Children of the Well, Alien Infection, and Stolen Gravestone.

The second season also has six episodes, which are titled The Mimic, Ward of Evil, Cult of Torture, Spirits from Below, Demon of War, and Born Cursed.

Meanwhile, the third season has six episodes and the titles are In The Pines, Haunted by Henry, Gift of Evil, The Witch Behind the Wall, Demon Cat, and Sins of My Father.

There is no official announcement regarding Haunted season 4, how many episodes it will consist, or the title of the episodes. But looking at the previous seasons, we can expect Haunted season 4 to have six episodes as well, if they decided to pick up the TV series. But for now, don’t hold your breath. 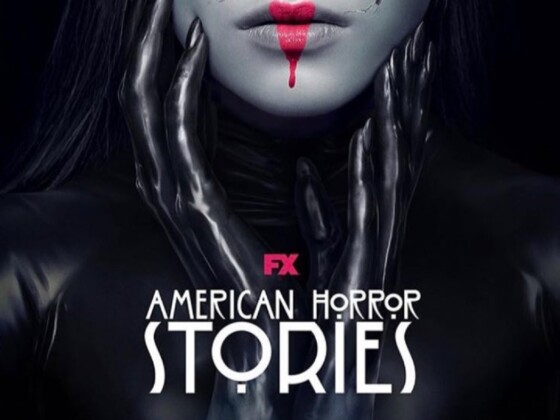 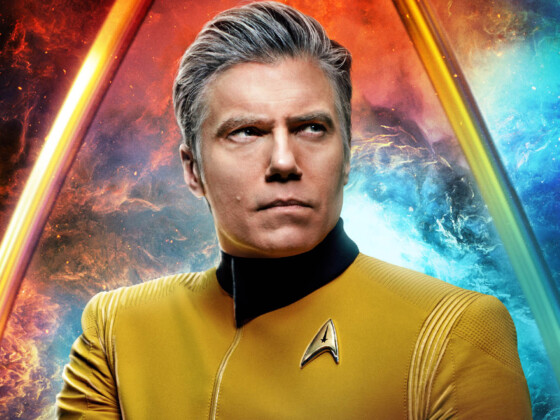 Star Trek: Strange New Worlds –Everything You Need To Know