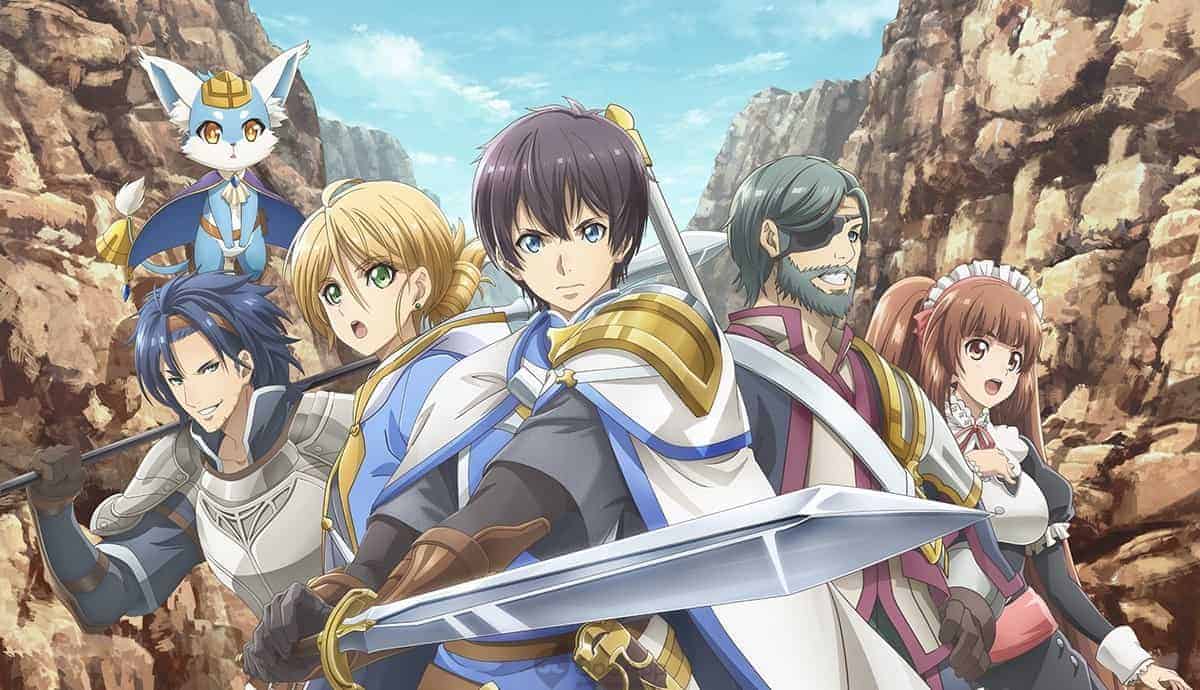 On the official website of the anime adaptation of the smartphone game “Hortensia Saga” it was announced today that the series will start on January, on Japanese television. A new trailer has also been released, which you can find below.

“Hortensia Saga” is being produced under the direction of Yasuto Nishikata (“Killing Bites”) in the LIDEN FILMS studio (“Akashic Records of Bastard Magic Instructor, Tokyo Revengers, Suppose a Kid From the Last Dungeon”). Rintarou Ikeda writes the script, while Takayuki Onoda contributes the character design and ZENTA composes the music.

Release date of the Smartphone game Hortensia Saga anime will start on January 6, 2021.

The theme song “Leader”, which can be heard in the trailer, is contributed by the band MY FIRST STORY, who were previously responsible for the second opening of “Golden Kamuy” and the first opening of “Kengan Ashura”. Aniplex takes over the worldwide sales.

Sega first published the original smartphone game in April 2015 for iOS and Android in Japan. In this game, the player slips into the role of a young feudal lord who learns the hidden truth about the kingdom of Hortensia through battles and encounters.

Three years ago the king was betrayed and murdered by one of his dukes, who then rebuilt the kingdom to his own. But now the original heir to the throne has come of age. Hidden in the guise of a man, she and her loyal gang set out in search of the salvation of their homeland. 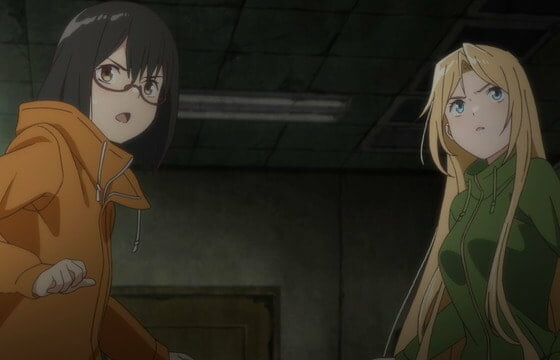 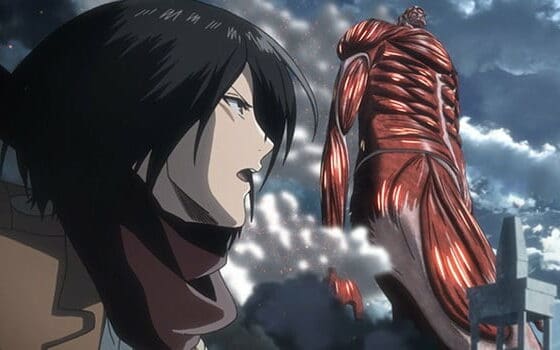