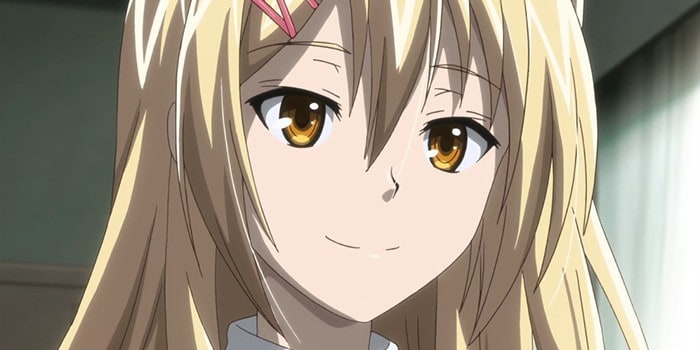 The 12-part first season was directed by Kumiko Habara (“PriPri Chii-chan!!”) at Studio Maho Film. Takao Yoshioka (“High School DxD“) wrote the screenplay, while Eri Kojima and Toshihide Masudate contributed to the character design. The aforementioned contributors as well as all well-known Japanese speakers will work together again in the continuation.

The second season is scheduled to start in July 2021. The ending song “Subversive” is sung by Kanako Takatsuki. In addition, Toshiyuki Toyonaga as Keita Torii, Ayana Taketatsu as Yana, Aoi Yuuki as Ahyu, and Shinichiro Miki as Canteele expand the cast.

Crunchyroll offer the first season, which ran in the simulcast in autumn 2020, both in the original Japanese sound with English subtitles.

Ninth grader Yusuke Yotsuya is a loner. He has no friends and is not active at any club. One day, he and two classmates are suddenly sent to another world where they have to fight for their lives together. But Yotsuya is a lone wolf and has always lived his life according to his wishes, but how is that supposed to work now that he is supposed to be a hero? Get ready for a unique fantasy story that questions everything you thought you knew about fantasy! 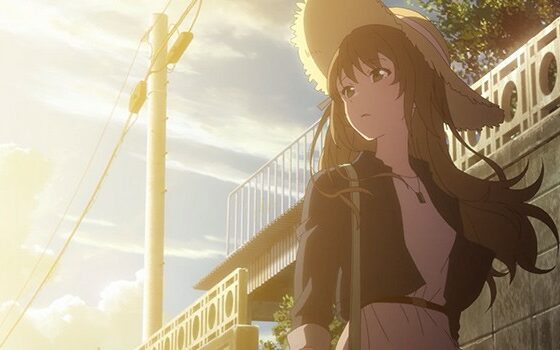 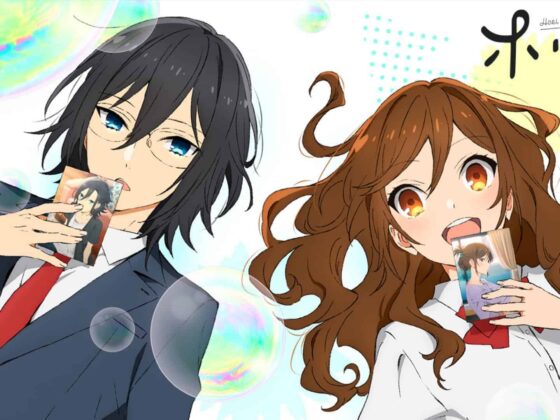