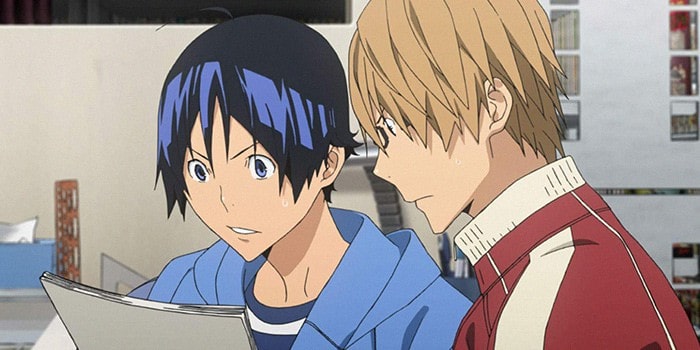 In December, the Japanese magazine Spa! conducted an interview with a 43-year-old animator from Japan, who spoke in the article under the pseudonym Daigo Nakamura and talked about his work and in particular about pay.

As Nakamura points out, the profits from a successful anime film would go primarily to “the studio bosses and producers.” “Animators are not treated as employees, but as freelancers, so they don’t usually see these profits.”

He himself started in the industry as a Douga animator. Douga denotes the last set of drawings that are created before the colors are filled in. At that time, he worked 400 hours a month, “which was twice the limit for overtime.” He earned 170 yen (about 1.30 euros) per picture. Thus, he came to a monthly income of 170,000 yen (about 1,344 euros).

Today, more than ten years later, the payment for such drawings has increased to 240 yen (about 1.90 euros). One day, Nakamura collapsed from exhaustion while working and was then admitted to the emergency room. After this experience, he decided to give up his full-time job as an animator.

In the meantime, he only works part-time as a Genga animator. Genga usually refers to a series of drawings consisting of key movements in a sequence. This means that Genga has a start and end point of movement as well as some points in between. For a recording, a so-called cut, he receives 4,000 yen (about 31.60 euros).

It usually takes only one to two hours to make a cut. However, for more complex tasks, such as fighting, he also has to invest a day or two. However, Nakamura does not do this in order to make a lot of money with it. As he states, such activity is hardly worthwhile from a financial point of view: “You only do it for satisfaction.” 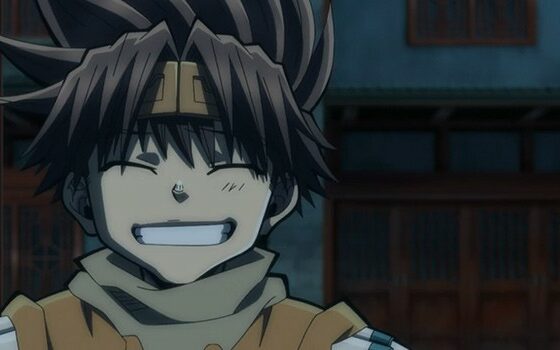 Saiyuki Reload Gets Another Anime Adaptation 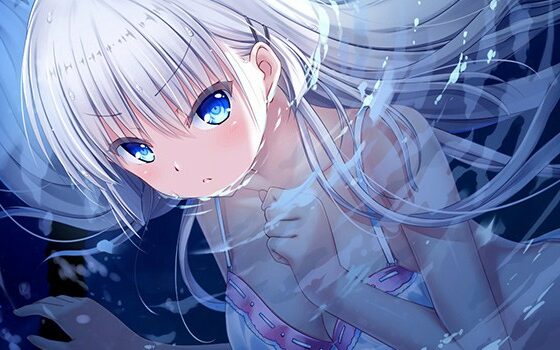