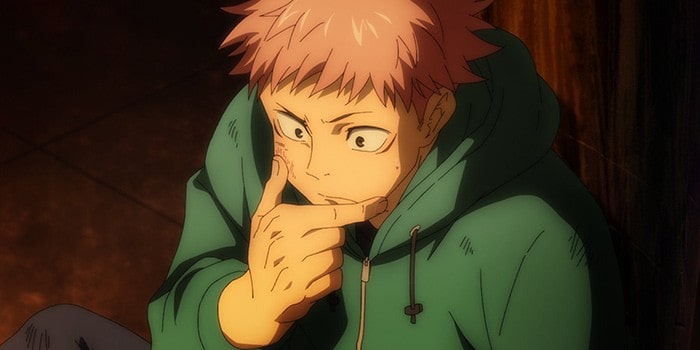 The rankings for the Top 100 Best New Anime 2020 seem to be coming to an end. For a change, however, there is no ranking from Japan, but from China.

Current Titles Were Available for Selection

The streaming platform bilibili is not only the largest anime provider in China, but also conducts an annual “Anime of the Year” voting, where users can vote for their favorites. A total of 125 titles were selected, which were proposed by 106,691 users in the run-up to the vote. In December 2020, each user could vote once a day.

Only series, films, and OVAs “from overseas”, which were first released in China in 2020, were included in this voting. This also applies to series that have been continued with new episodes, as is the case with One Piece, for example. The ranking also has a small peculiarity: “SpongeBob SquarePants” and “Rick & Morty” are also represented by two US cartoons, which by Western definition one would probably not put in the category “Anime“.

What do you say about the taste of the Chinese fans? Did your favorites make it into the rankings? Write it to us in the comments!

NOTE: The placements were determined by a vote. It is not the opinion of the Our editorial team. 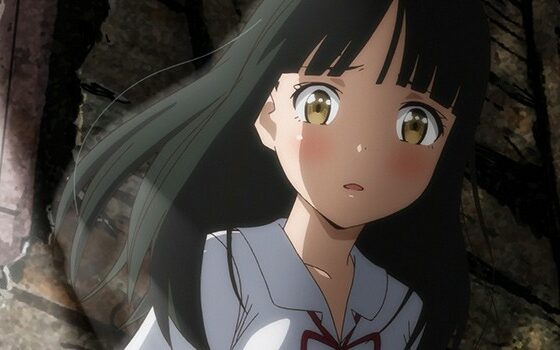 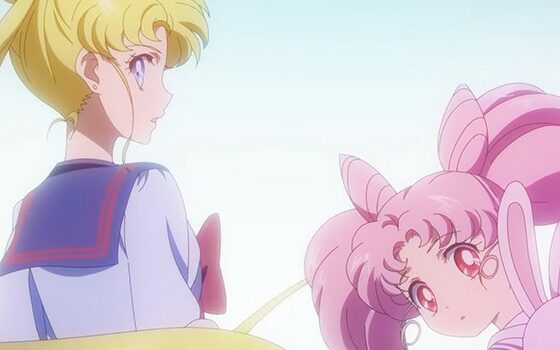