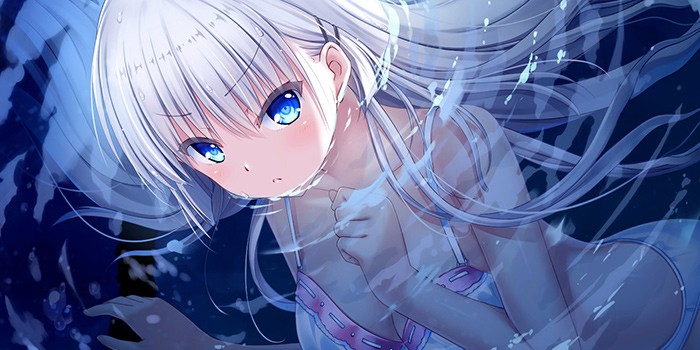 In the article, Takahiro Baba, CEO of Visual Arts, gives a glimpse of the projects that await us later this year. In addition to the latest announcement on Key’s 21st anniversary, anime projects are also to be discussed:

Anime has become a representative form of Japanese culture and also a very important type of content for visual arts. For this reason, we are planning many meetings this year to reflect on new anime projects.

Recently, all these projects have been carried out in collaboration with other companies, so I cannot reveal them myself, but I believe that we will be able to present some of them later this year,” says Takahiro Baba. The new project could be an anime adaptation of the visual novel “Summer Pockets”, which has been planned for some time. An implementation of the visual novel “Harmonia” is also considered not improbable. In addition, a completely new plant is to be planned.

The Key development team was founded in July 1998 under the publisher Visual Arts and is best known for the visual novels Clannad,” Kanon, Air, and Little Busters!, which have already been implemented as anime series. With “Charlotte“, “Angel Beats!” and “The Day I Became a God“, they also produced their own original anime, which are based on ideas by Jun Maeda.

To manage the remains of his recently deceased grandmother, the protagonist Takahara Hairi travels to Torishirojima during his summer vacation.

As he gets off the ferry, he sees a lonely girl standing on the jetty. A girl who just stares into the distance while her long hair is carried by the wind. Completely confused, he looks at the girl, but before he sees herself, she is nowhere to be found.

Hairi begins to get used to life on this island, surrounded by a nature that is much more lush than anything he has ever seen in the city. Time seems to pass on this island as if in flight. Nostalgic memories keep coming up in him … Memories of something he had long forgotten. 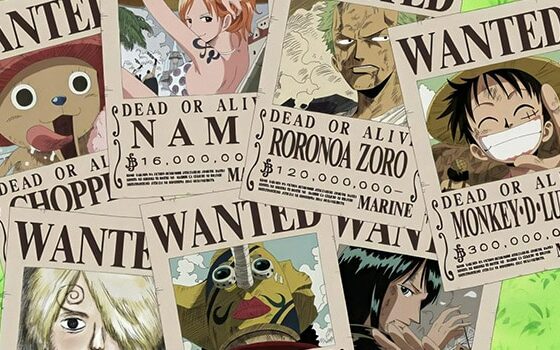 One Piece: These Are The 10 Highest Active Bounties 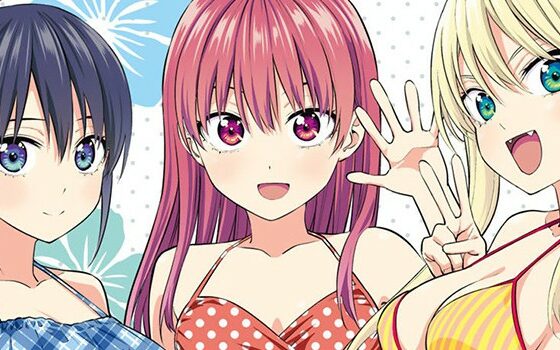