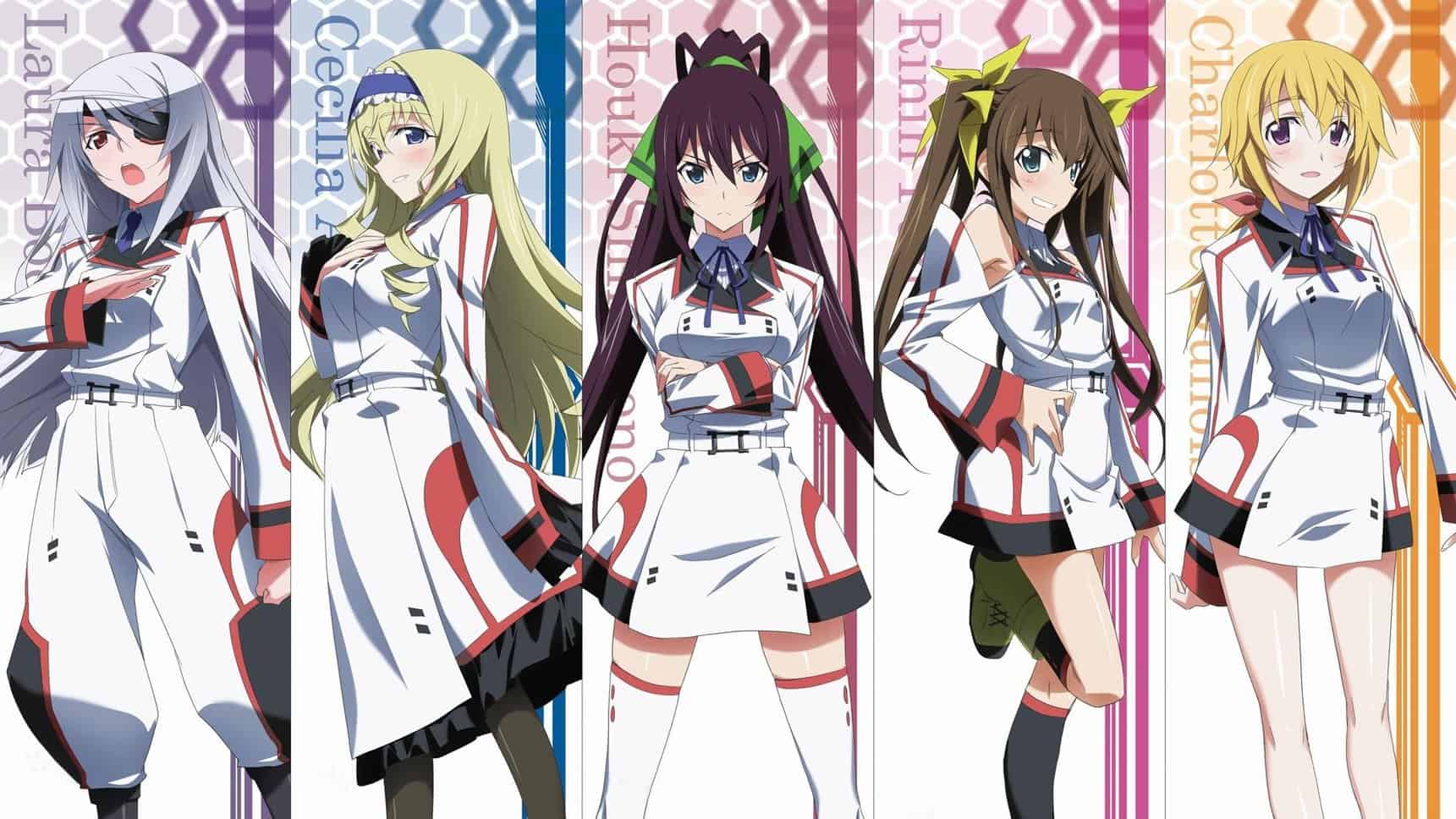 What happens if you combine harem, mecha, comedy, and ecchi? You will get Infinite Stratos. It’s an anime adapted by 8bit from a light novel under the same title. You have probably heard of the name 8bit, as it’s the studio that has adapted one of the greatest works in the isekai genre, That Time I Got Reincarnated as a Slime.

The source material of the anime, which is a light novel, is done by the hands of Izuru Yumizuru as the author. As for the art, there are two names who are responsible for it, with CHOCO being the first, followed by okiura, the name that can be also seen in other great projects such as The Asterisk War. It’s first published on May 25, 2009, and has been published digitally in English almost nine years later by J-Novel Club.

The anime was directed by Yasuhito Kikuchi, the name that is involved in some big projects such as That Time I Got Reincarnated as a Slime, Golden Boy, and Macross Frontier. The anime was first announced on June 21, 2010, and began airing on January 7, 2011, in Japan. It was licensed in North America by Sentai Filmworks, the licensor of many famous titles.

The first three episodes of the first season were premiered on January 23, 2011, followed by a new episode each week. The second season of Infinite Stratos was aired from October 3, 2013, to December 19, 2013. The series was left unannounced for almost eight years. So, will there be Infinite Stratos Season 3 to break it?

While there are no official statements yet regarding the topic, there are still possibilities that there will be a third season of Infinite Stratos.

Infinite Stratos Season 3 is likely possible because the source material is enough for an adaptation to a new season. There should be around 12 volumes of the light novel now, and it’s already announced by Izuru Yumizuru that the 13th volume will be the last. The first season has covered the first 4 volumes, followed by the second season covering another 4 volumes up to the 8th volume. With that being said, the third season will cover the rest five volumes, which is more than enough if the patterns are being followed.

Also, the reason why Infinite Stratos hasn’t received a new season yet up until now is that the number of support for a third season is not enough. Here is the tweet:

English translation: When the work buzzes on Twitter, the commercial serialization will start! It’s been a few years since things became commonplace. Of course, I think it applies to me too … Continue with the IS comicalize series! The person is RT. If you would like to buy 8 volumes, please like it! Aim! 200,000 likes and RTs combined! !!

So, at the end of the day, unless the author finds a studio to continue the series, we will not receive a third season.

The story is set in a world where an exoskeleton weapon named Infinite Stratos (IS) exists. It can only be piloted by women. Its combat and power are so strong that it has been banned internationally as a military asset. There is this 15-year-old character named Ichika Orimura, the one and only boy that can pilot IS. Because of it, he is forced to attend Infinite Stratos Academy, an all-female boarding school. He will later meet two of his childhood friends there and befriends Cecilia Alcott, an IS representative from the United Kingdom.

The story shows the struggle of the students of IS Academy, guided by the legendary pilot Chifuyu Orimura, the older sister of Ichika, in defending themselves and the academy from possible dangerous threats ahead. 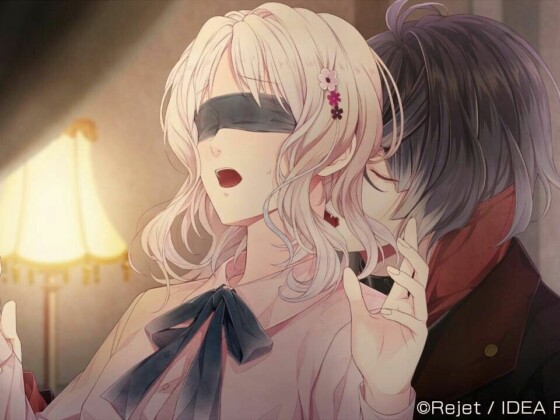 What to expect from Diabolik Lovers Season 3? 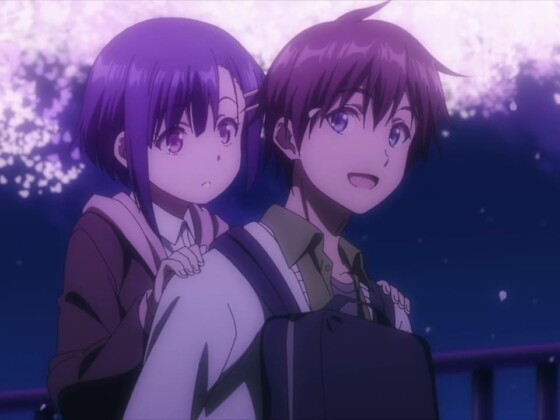