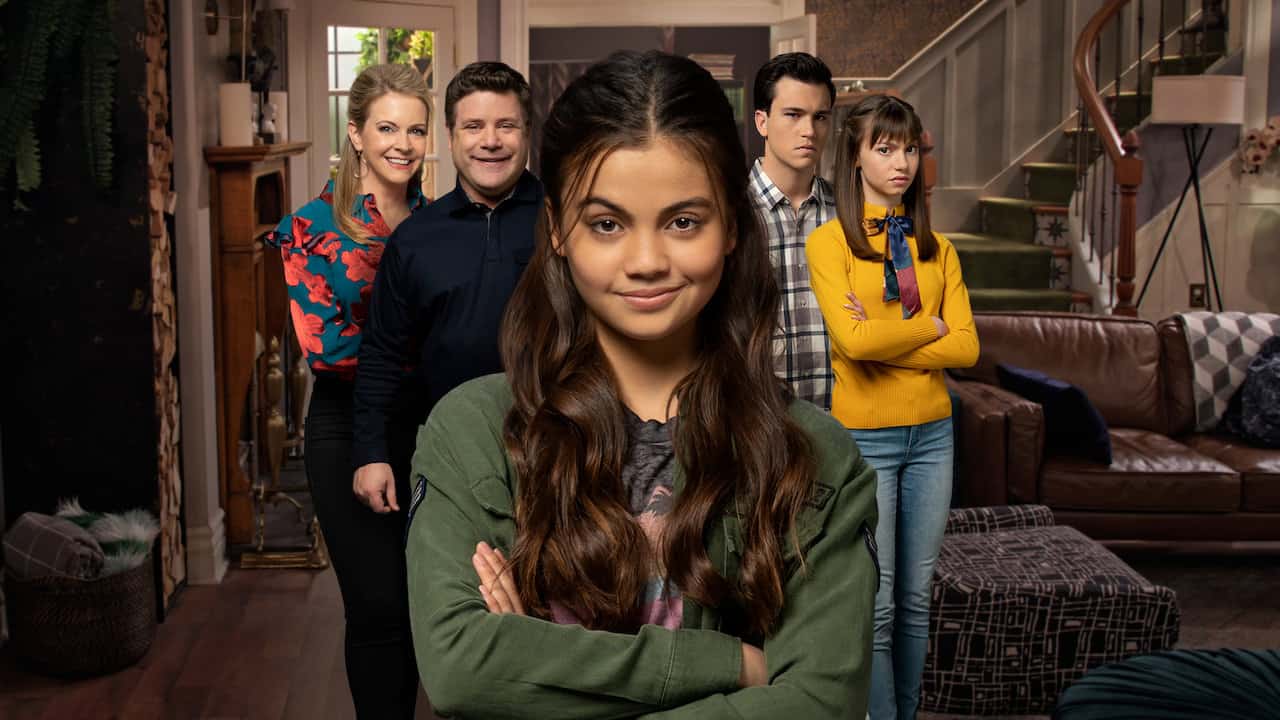 No Good Nick Season 3 – Is New Season No Good to Go?

One of the hidden gems in the streaming giant catalogue, the story of young con-artist who gets put with a naive family has gained a lot of following with people asking for No Good Nick Season 3. It’s a strange concept with some even going as far to call it confounding but has grown an audience largely thanks to the show’s key star Sean Astin.

The series was given a 20-episode first season which was split into two respective parts. Part 1 released on Netflix on April 15th, 2019 and Part 2 arrived several months later on August 5th, 2019. Now, will No Good Nick Season 3 or Part 3 will land on Netflix or is it no good for Nick to return?

Well, you don’t need to be a scam artist to figure it out! We are here to tell you everything you need to know about No Good Nick Season 3?

Is No Good Nick Season 3 No Good?

Unfortunately, the show was quietly cancelled during the Emmy nominations buzz, which means Netflix really has low hope for the show and their data shows poor viewership.

Up until the announcement of the cancellation, the cast and crew were optimistic that No Good Nick Season 3 will be ordered by Netflix.

Sean Astin has given advice on how to get the show renewed for another part and it’s really simple. And not just the main star.

David Steinberg who acts as the showrunner for the series has said that “We are so unbelievably proud!” thanking Netflix “for being a place where creative people can flourish and do our small part to help change the world for the better.”

On September 15th, the showrunner released the following statement on Twitter:

The chance of renewal is also pretty slim unless No Good Nick fans starts to make noise on social media demanding a closure or some form of continuation if No Good Nick Season 3 is not on the table. But, that is not even a guarantee that it will happen either as The OA and other cancelled Netflix (Spinning Out) shows doesn’t get renewed at all.

It seems that Sense8 was an exception from the norm, and we expect Netflix to not deviate from it and not give No Good Nick Season 3 any chances.

But, you can always check out more awesome shows right here on The Awesome One! And make some noise in the comments, maybe Netflix will notice it through our post and other social media chatters! 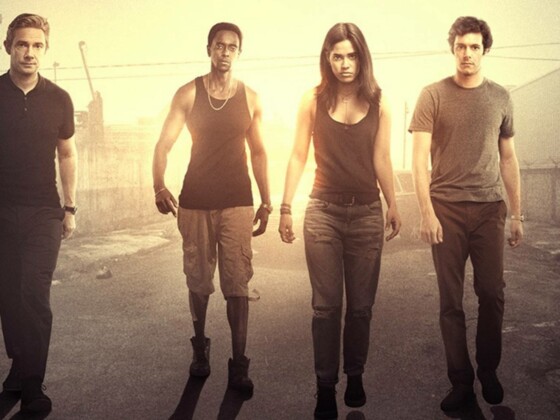 Startup Season 4 – Will There Be Another Season? 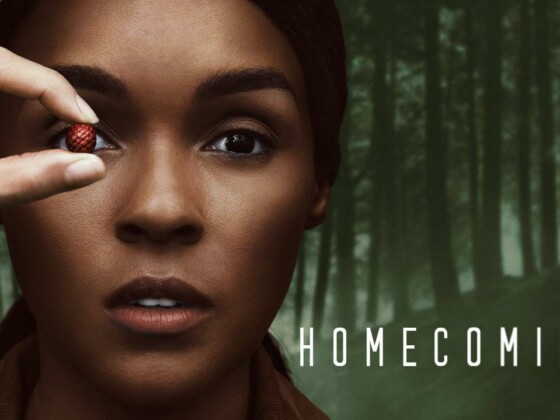