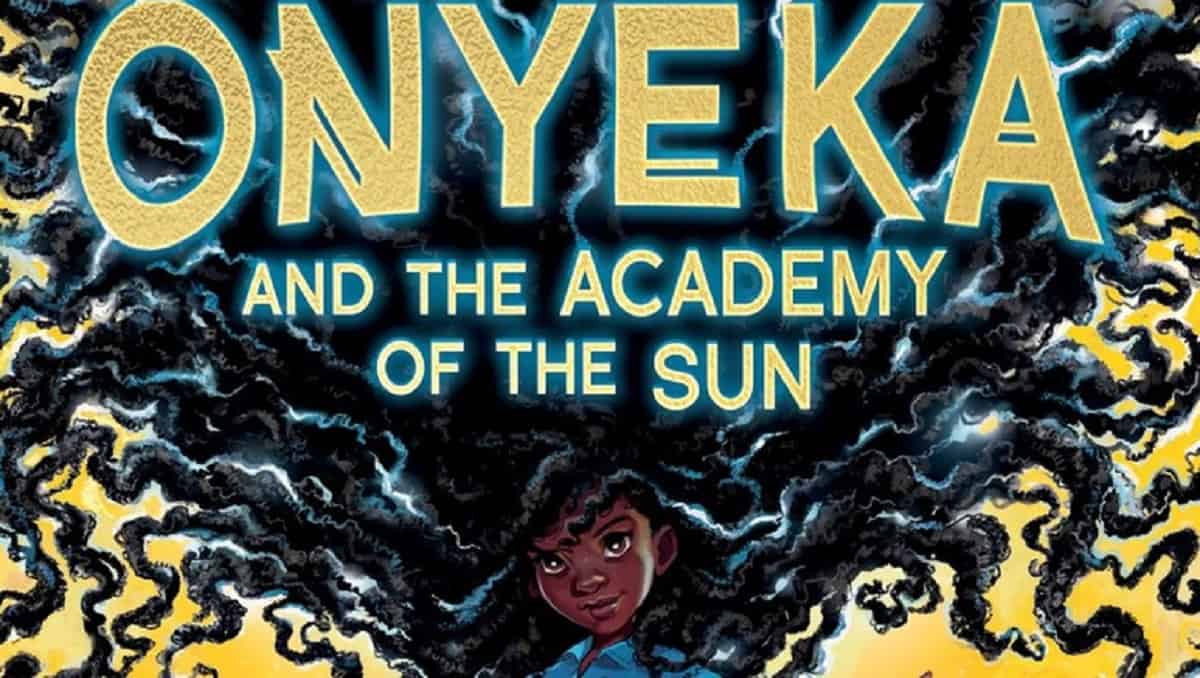 Netflix Will Pick Up Onyeka and The Academy Of The Sun: What We Know

When the book hasn’t even been released yet, Netflix has ordered to turn Onyeka and The Academy Of The Sun into a movie adaptation.

This clearly shows how superheroes and superpowers stories are a hit business recently. Many new superheroes are coming up, not only the famous ones like Marvell’s and DC’s superheroes, but also the more new and recent ones. People really can’t get enough of these kind of stories.

Described as “Black Panther” combined with “X-Men” or “Percy Jackson”, Onyeka and the Academy of the Sun is a novel by a British-Nigerian author Tolá Okogwu. The book hasn’t even been released yet. Tolá Okogwu is well-known because of her previous book ‘Daddy Do My Hair’.

Onyeka and the Academy of the Sun targets young adults for its audiences. It will follow the story of a young girl who finds that she has extraordinary powers. The book will set in West Africa with the African characters—will kind of remind us of Black Panther.

The book is not yet released, but it is reported that the novel has already been picked up by Netflix for the adaptation. It will be produced by Westbrook Studios (Will Smith’s production company) and Yoruba Saxon (David Oyelowo’s company).

There is not much that we can know about the upcoming film, but we do know that it will adapt the story from the novel and will have general format like a feature-length film.

The writer herself has planned to add another books on the novel series, so we can expect that there can be potential sequels for the movie as well.

The writer of ABC series ‘The Fix’ Ola Shokunbi has been appointed to write the screenplay for the upcoming Onyeka and The Academy of The Sun movie.

Oyelowo, Smith, and Westbrook’s co-president Jone Mone will be the producers of the movie, while Westbrook Studios’ Heather Washington and Yoruba Saxon’s Jessica Oyelowo will be the executive producers.

The book has already gotten a score from goodreads with a quite fantastic score, 4.71 out of 5.

So what do we know about this upcoming Netflix original movie? When can we see it and how is the plot?

Onyeka and The Academy of The Sun: When Will It be Released?

Hasn’t even been available on the bookstores, this new book from British-Nigerian author, journalist, and hair care educator Tọlá Okogwu has already been ordered to be adapted into a movie by some famous and successful names in Hollywood.

We still have no clue when Onyeka and The Academy of The Sun will be available on Netflix (American Jesus). But it has been revealed that the book will be released in the United States and United Kingdom on June 9, 2022.

Given that date, this film may not be out this year. We can expect to see it in 2023 or wait for further announcement.

Onyeka and The Academy Of The Sun: What Is It About?

Although there is no official plot for the movie, we can predict the storyline to be similar like its book.

Onyeka and the Academy of the Sun will revolve around a young girl named Onyeka who finds out that her Afro hair turns out has psychokinetic powers. She is transferred to a special academy in Nigeria where she learns more about her origins. She can also train to control her powers and becoming a member of Solari—children with special powers.

However, as she arrives in the Academy of the Sun, turns out there is an evil force that threatens her magical community. Now she and her friends have to do something to defeat it.

Onyeka and The Academy of The Sun: Who Will be Behind It?

This movie adaptation will be written by Ola Shokunbi. Oyelowo, Smith, and Westbrook’s co-president Jone Mone will serve as the producers, while Westbrook Studios’ Heather Washington and Yoruba Saxon’s Jessica Oyelowo will be the executive producers

The name of the cast hasn’t been revealed yet. We can assume that the creators are now still looking for the right fit to play in Onyeka and The Academy of The Sun. 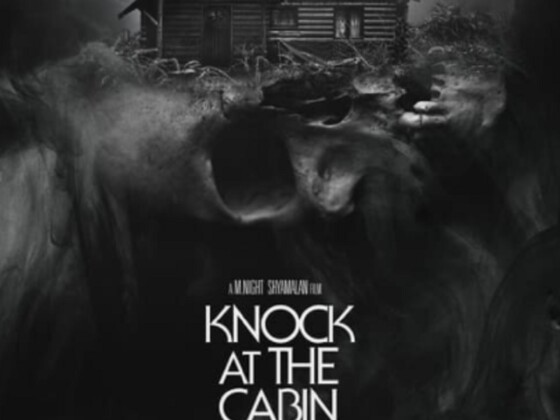 Knock at The Cabin: Release Date, Teaser, and More Updates!