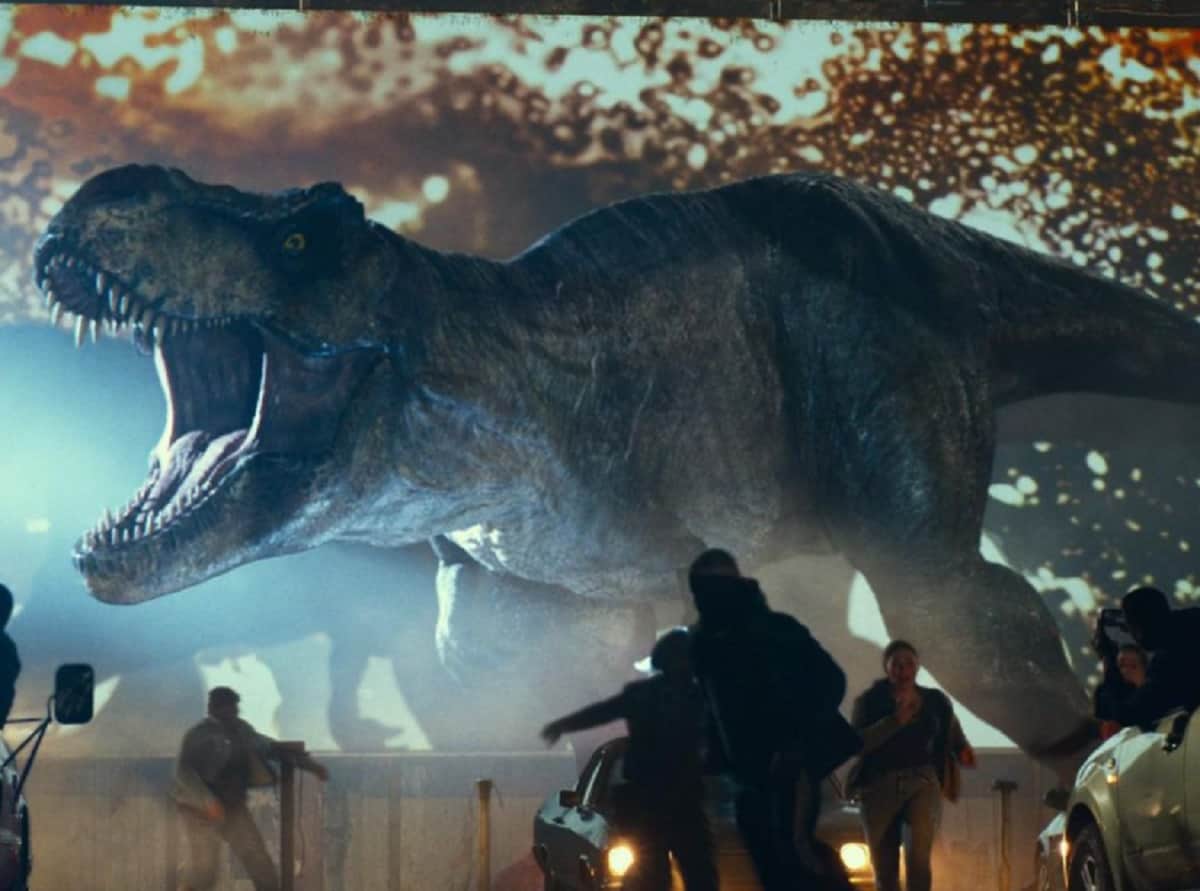 Directed by Colin Trevorrow, who also writes the screenplay alongside Emily Carmichael, Jurassic World Dominion is an upcoming American science fiction adventure drama movie which is based on the story by Colin Trevorrow and Derek Connoly. Amblin Entertainment will serve as the production company, while the distribution will be done by Universal Pictures.

This will serve as the sixth installment of the Jurassic Park franchise, and will be the third movie in the trilogy of Jurassic World. The first movie Jurassic World was released in 2015, and the sequel Jurassic World: Fallen Kingdom followed in 2018.

Jurassic World Dominion has been planned back in 2014, since it was always being part of the Jurassic World trilogy, with the budget of around US$165 million.

So will Jurassic World Dominion has anything to do with Jurassic World: Camp Cretaceous? The creator Trevorrow was once quoted saying that there might be quite a connection, stated: “It does (connect) a bit, but in a way that… It won’t make Camp Cretaceous seem like its only purpose was to set this thing up, because those characters, I think they’re great. I think the writer’s done an amazing job. What may be coming in the future of Camp Cretaceous will tie in a bit more directly to something in Dominion.”

So what do we know about the upcoming Jurassic World Dominion? When will it be released, how can we watch it, how is the plot, and who are the cast? Here is what we know so far about the movie.

It has been officially announced that Jurassic World Dominion is scheduled to be released on Friday, June 10, 2022, on theaters.

The filming process was first started in February 2020. The shooting initially took place in Canada, but then moved to another locations in the United Kingdom the next month. However, the production process was halted in March 2020, due to the COVID-19 pandemic restriction, and it was resumed in July 2020. It was reported that the production has been wrapped up in November 2020.

Jurassic World Dominion: The Trailer and The Plot

Jurassic World Dominion will most likely pick up from where it left off in the second movie. In Jurassic World: Fallen Kingdom, we can see how the island was destroyed and the dinosaurs escaped into the human society.

In the third movie, we also may not see the hybrids, and it will get back to focus on the regular dinosaurs—although still as scary.

The movie will set four years after the destruction in Isla Nubar. The dinosaurs now live and also hunt alongside humans around the world. No matter how interesting it might seem, it will not always be rainbows and butterflies. At least until the predator side of the dinosaurs come to the surface, and the fate of humanity is—once again—threatened.

Universal Pictures has officially released its trailer on its YouTube channel. In the description, it is said that Jurassic World Dominion will be the epic conclusion to the Jurassic era, as two generations unite for the first time.

Jurassic World Dominion: Who Will be The Cast?

There are some big names that will return and there will be new faces as well in Jurassic World Dominion.

There will also be Mamoudou Athie, Scott Haze, Dichen Lachman, Daniella Pineda as Dr. Zia Rodriguez, and many others.