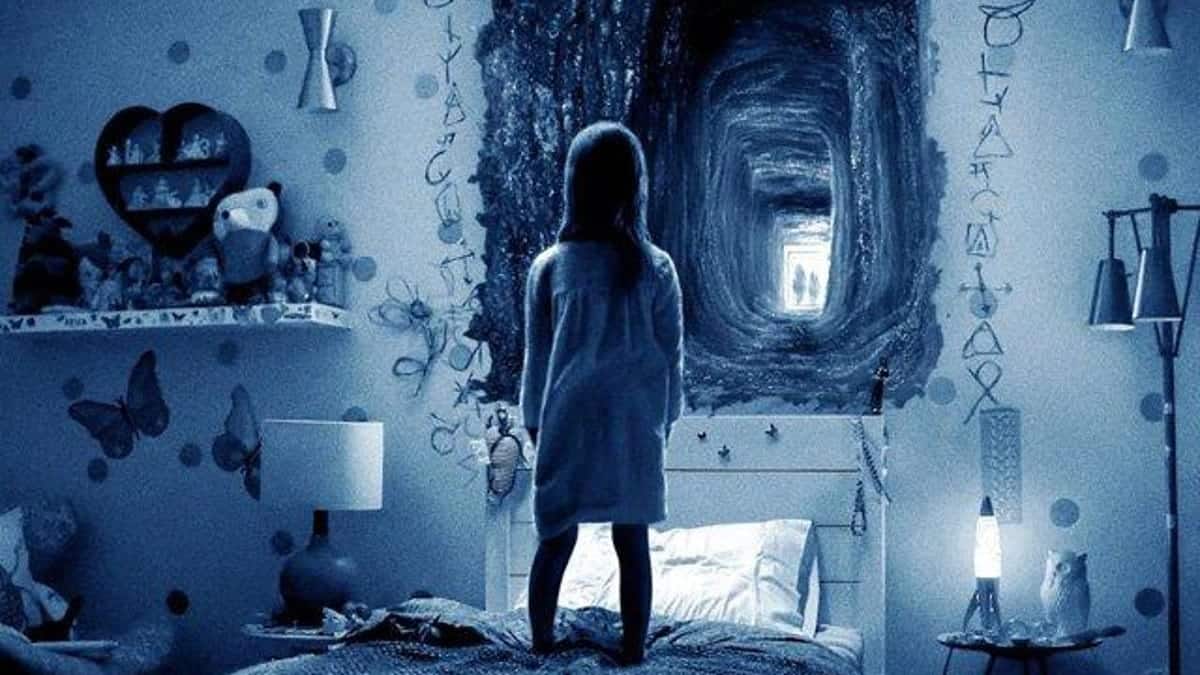 The new film Paranormal Activity, considered a reboot, is already finished according to producer Jason Blum.

Although it wasn’t widely released until 2009, the horror film was in incredible demand due to all the hype that had been built. With a budget of just $15,000 for the independent film, Paramount Pictures acquired the feature film that grossed $193.4 million worldwide. A franchise was quickly established and a lot of other films have been inspired by it.

If most of the sequels were not as critical or financially successful as the first part, the public was still present in the cinemas to see the new films. Then, in 2019, a seventh film was announced, but due to the coronavirus pandemic, the film suffered delays and the decision was made to release. Paranormal activity 7 directly at Paramount+ (‘Blue Bloods Season 12, Younger‘) before the end of 2021.

The details of this film are secret at the moment but we know it’s considered a reboot of the franchise. Confirming that the film was over, Blum told Collider that he wanted a resurgence: “I really encouraged all the creative people involved to think of something new. Many people who are going to see the new Paranormal Activity were 3 years old when the first Paranormal Activity came out, so they don’t even know those older movies. I thought if we did it again, we’d better do it better and not try to extend what we did so many years ago. « 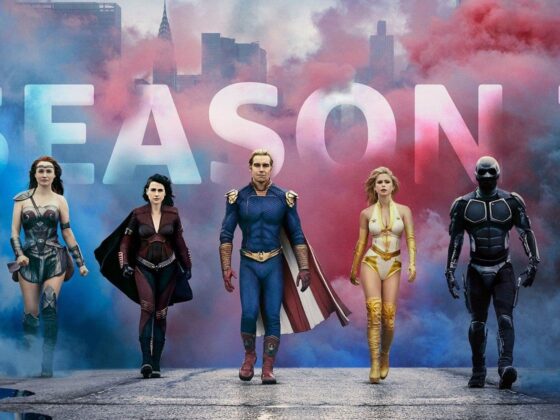 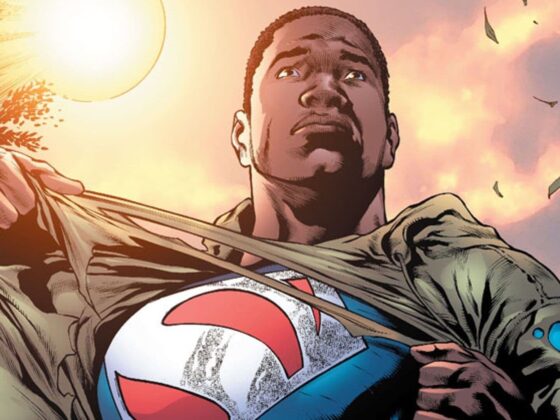