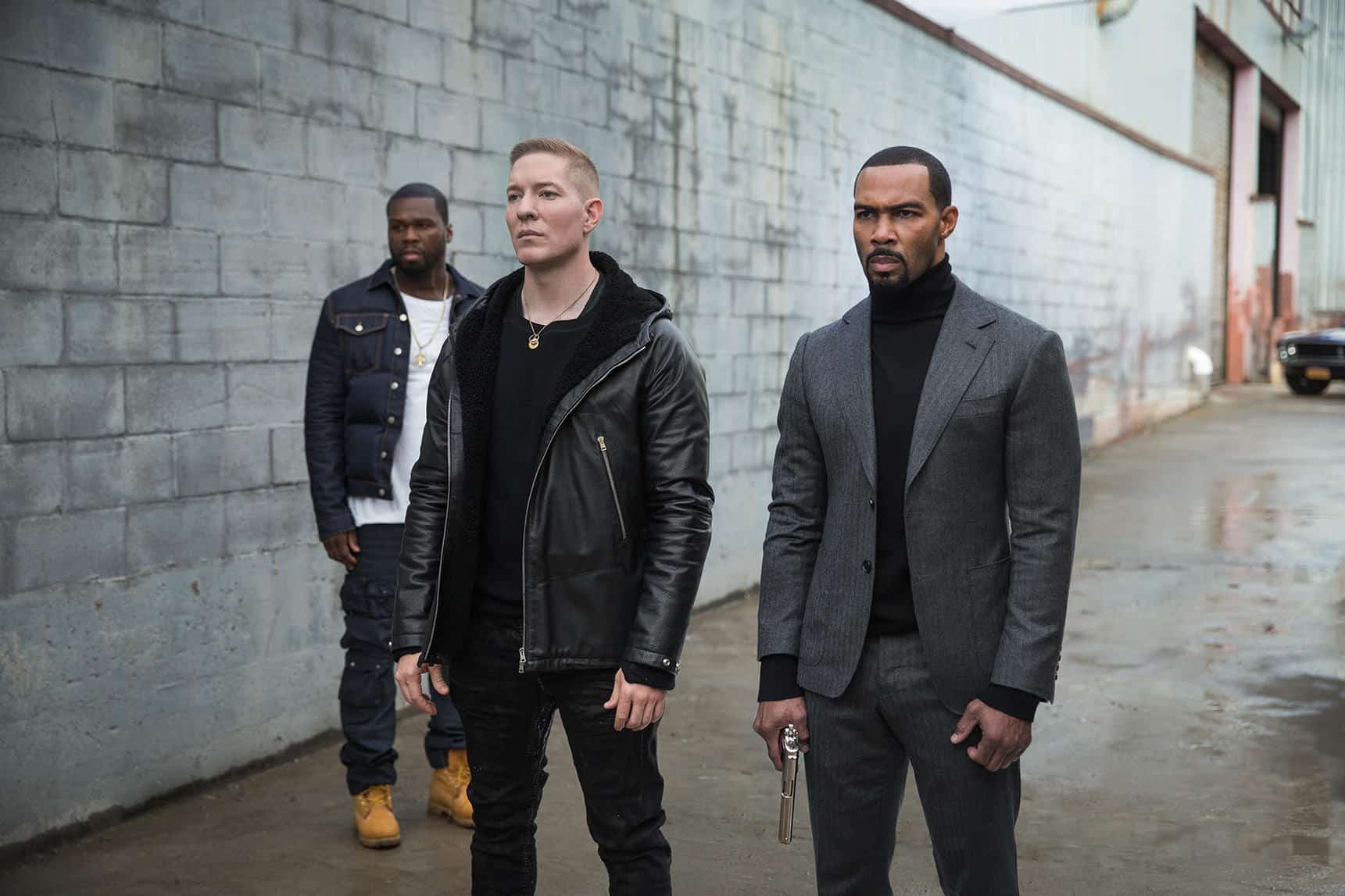 Power Season 7 – Will it Power Our TV Time Once Again?

The Power Universe began with just one show, Power. In 2014, the drama series debuted to rave reviews and the intensity increased from there with an increased demand for Power Season 7. The series chronicled the life of James “Ghost” St. Patrick (Omari Hardwick), a businessman living a double life as a drug kingpin.

Airing on Starz, the series was created by Courtney Kemp and executive produced by Curtis “50 Cent” Jackson. At its height, it was the highest-rated show on cable trailing only behind Game of Thrones. Each season is titled not as seasons but as chapters and there are spin-offs from the show titled “Book” such as Power Book II: Ghost, Power Book III: Raising Kanan, Power Book IV: Force, and Power Book V: Influence.

Now one of the biggest questions in everyone’s mind is will there be Power Season 7? Well, you don’t have to commit crimes to figure it out, we are here to tell you everything you need to know regarding Power Season 7!

Will there be Power Season 7?

Unfortunately, Starz has cancelled Power and will not be renewing the main stories.

Of course, fans were shocked when Kemp and Starz announced the series would be ended after Season 6 and there will be no Power Season 7. Though no one understood her perspective and reasoning at first, the creator and showrunner knew that this was the end for Ghost, for better or worse.

“I had run out of the story,” Kemp told Ad Week. “I didn’t want to continue to make a bad show. “I got inspired by the Marvel Universe. As someone who watched the X-Men cartoon as a kid, I just love the idea of creating the universe and how they did it, which was—and obviously I copied this—taking specific characters and looking at them in new ways.”

At first, Power Universe executive producer 50 Cent has trouble understanding why Kemp wanted to bring the show to halt the show just before Power Season 7. In an interview with TV Fanatic, 50 Cent said “I was mirroring the success of The Sopranos”

“That’s what I could use to gauge how long you should go when it’s going great. And then we actually went the seven-season timeframe, but we did six and a half, and then technically Ghost started seven days after Power with all the results of what happened in Power. So. we technically are filming season nine of Power. I didn’t understand why it had to stop because it seemed for the first time you look, and you say diversity is becoming cool. With the streaming platforms, you got to look and say they’re creating so much content that they’re willing to create the content that speaks to the different audiences.”

However, when Kemp explained to the executive producer that she was approaching the Power Universe in the vein of the Marvel Cinematic Universe, it all made sense to him.

So even though Power’s main story might have ended, the Power Universe still has more powerful stories to tell which gives more power to fans to keep enjoying the show. In fact, there has been some news regarding the spin-off!

Power Book IV: Force just dropped a first-look photo for the forthcoming series to keep fans of the show hooked. The highly anticipated third spinoff in the Power Universe is set to follow the fan-favorite character, Tommy Egan (Joseph Sikora) in the aftermath of the death of his best friend and business partner, James “Ghost” St. Patrick (Omari Hardwick).

And that’s not the only news! Starz has also announced that Power Book IV: Force will debut in early 2022. The series is set following the events of Power and the first season of Power Book II: Ghost. “It definitely is in terms of its violence and sexuality very old school Power,” Power creator Courtney Kemp told Deadline.

So don’t fret Power fans! Even though Power Season 7 is not and will not happen, there’s still more to the show! But you can always express your sadness regarding the news of Power Season 7 cancellation right down in the comment section! 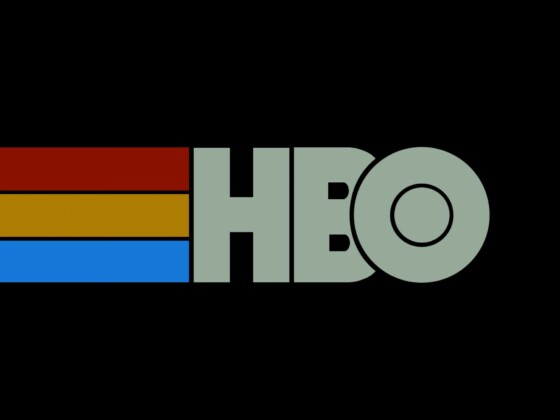