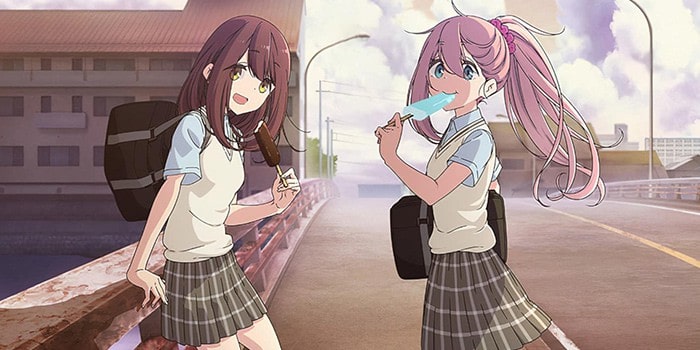 The Japanese magazine Business Insider recently conducted an interview with Shoichi Hotta, producer of the anime series “Laid-Back Camp” (Japanese: “Yuru Camp”, in which he chatted about the production and revealed why the series is more than just “Moe”.

The original manga from Afro is published in “Manga Time Kirara” magazine, which specializes in slice-of-life stories with cute girls. But “Laid-Back Camp” can also score with other things and Hotta wants to make sure that you can see this in the anime as well.

Specifically, there are two things he definitely wants to avoid: that a character praises “You’re sweet!” (Example: “Rin-chan kawaii”) says and that the characters react emotionally.

He explained that these are the two things that would put the genre in a drawer and that this kind of representation does not occur in the manga. He himself has been following it since the first chapter, and therefore knows that the appeal of the series is to be “not just Moe”.

Rather, the manga offers different elements and also shows camping from the point of view of a beginner. Hotta therefore tries to achieve a balanced balance. Camping, he explains, is an element of action that develops the relationships between the characters.

In order to better capture the essence of the work in an animated medium, some new dialogue lines were added and other additions were made that do not appear in the original. So that no one adds elements that “do not match the feeling of the original work”,Hotta monitors them himself and, if necessary, deletes the changes.

“We have tried to work with the dialogues and pauses in order to create something that feels characteristic of ‘Laid-Back Camp’. A prime example of this in the third episode of the first season is the line “Nadeshiko, wake up.” I think that we were able to represent raw, human relationships.”

In the further course of the conversation, it was also briefed about the second season. This is also to emphasize what the girls experience separately as individuals. He explained that the girls will “separate” but not in the sense of a dispute: “There will be a time when each of them will think about what they want for themselves.” The tagline of the second season is, therefore: “It’s lonely but also funny. It’s funny, but it’s also lonely.”

The second season starts on January 7, 2021, in the original sound with English subtitles at Crunchyroll in Simulcast. Yen Press has licensed the manga for a North American release and released the first volume of the manga in English in March 2018.

Rin loves camping on the lake, from which a dreamlike view extends to Mount Fuji. Another young woman named Nadeshiko often visits places on bike tours that make such a view possible. When the two meet, they go on relaxing trips together, have a cosy dinner and enjoy the scenery. 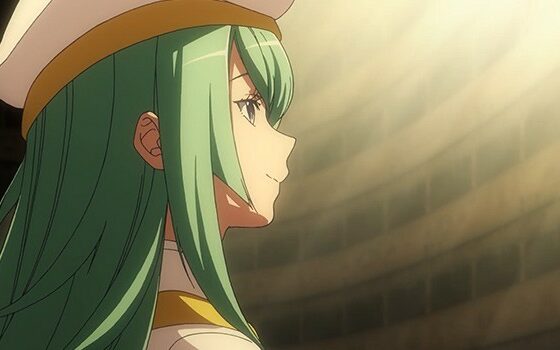 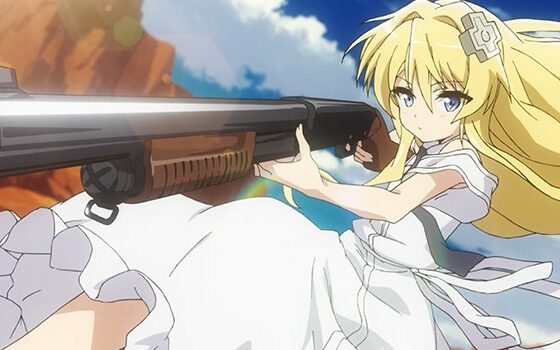