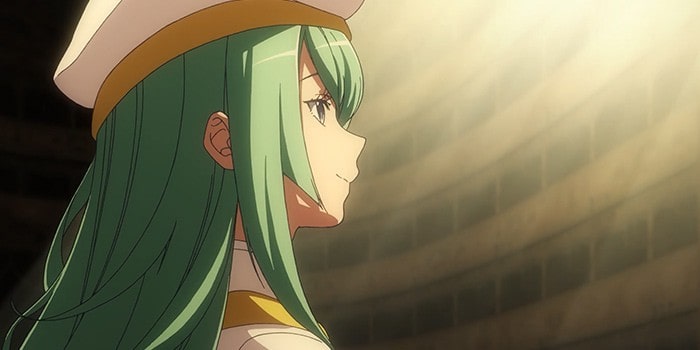 On the website of the anime adaptation of the manga series “Aria”, it was announced today that the new film “Aria the Crepusculo” will be shown in Japanese cinemas from 5 March 2021. A new teaser can be found below.

The film, which is expected to run for around 60 minutes, is directed by Takahiro Natori, who was episode director in previous anime adaptations of “Aria” and was responsible for the storyboard, in Studio J.C. Staff (How a Realist Hero Rebuilt the Kingdom, Maid-Sama, DanMachi, Golden Time, Toradora, Prison School, Combatants Will Be Dispatched, The Demon Girl Next Door, The Duke of Death and His Maid). Junichi Sato, former director of the “Aria” series, is involved as Chief Director and Scriptwriter.

Yoko Ito contributes the character design, while Choro Club and Takeshi Senoo are once again responsible for the music. Shochiku is responsible for production. The opening “Felicita”, which is presented in the teaser, is by Kiyono Yasuno.

“Aria” has already received several anime adaptations, which have been released in recent years in the form of TV series and specials. The first TV series, “Aria the Animation”, consists of 13 episodes and ran in autumn 2005. The latest project is the three-part special “Aria the Avvenire”, which was released in September 2015.

Summer is coming to an end and the foliage of the trees is slowly turning colorful. But even the cooler autumn wind does not stop Akari from wandering through the waterways of Neo Venezia salye every day. But as winter sets in over Aqua, Akari and her best friend Aika have to dress warmly. But even now there are new wonders to discover on Aqua. 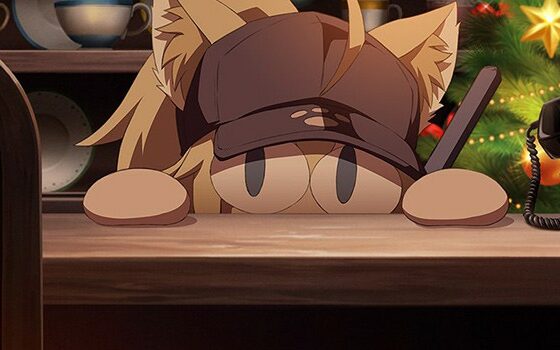 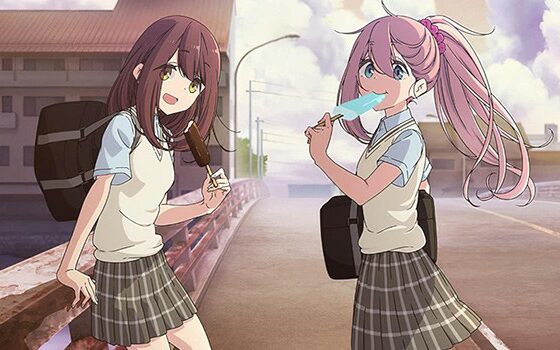