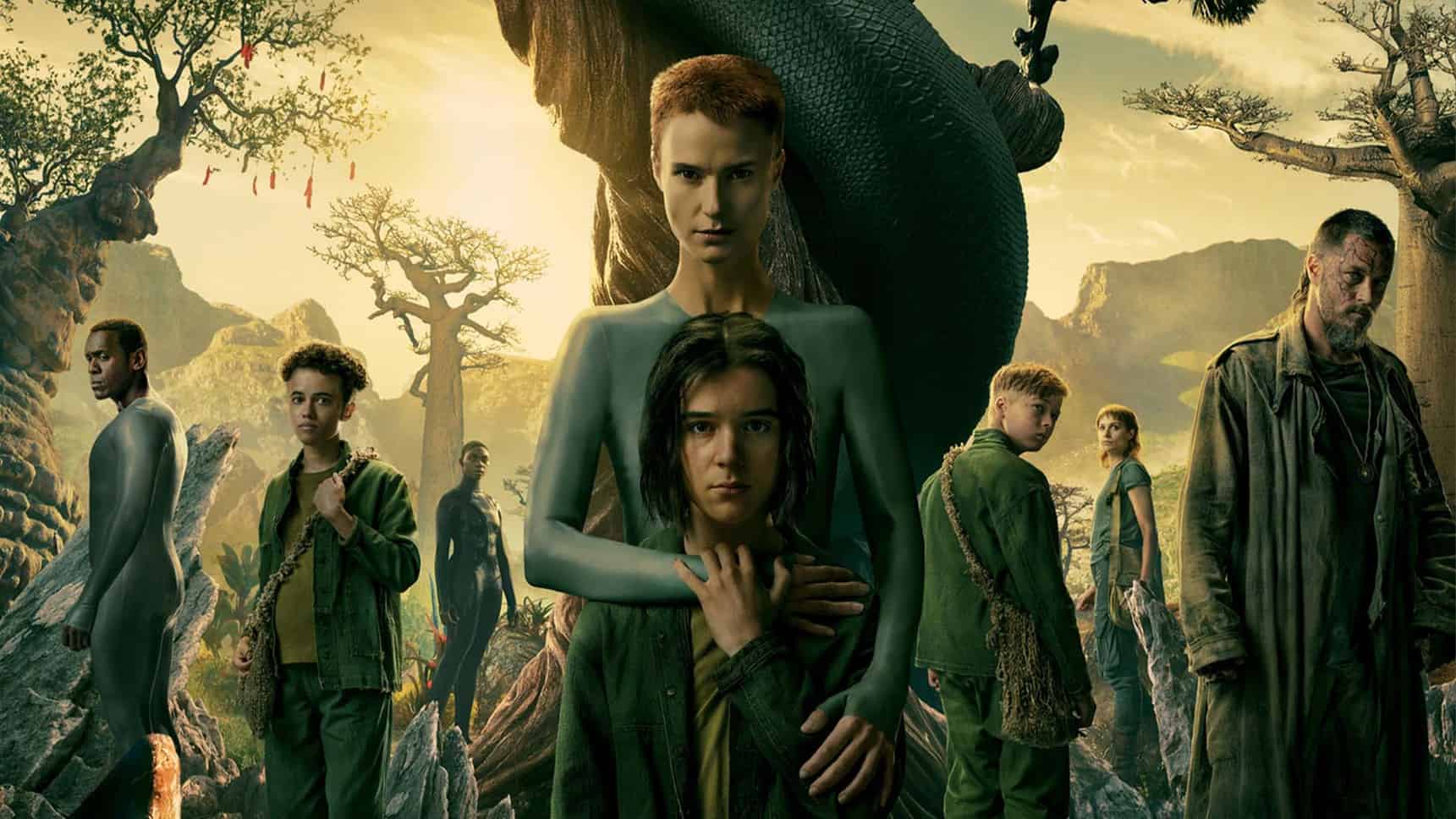 Created by Aaron Guzikowski, ‘Raised by Wolves‘ is a science fiction drama series that tells the story of an Earth ravaged by a religious war between atheists and Mithraics, followers of the sun god Sol. Will Raised by Wolves season 3 be made? Let’s check it out!

After the destruction, Father and Mother / Lamia Androids are sent to Kepler-22b with human embryos hoping they can restart human civilization. However, things get complicated because of the entities already on the exoplanet and the arrival of other humans.

The rich and multi-layered narrative of ‘Raised by Wolves’ deals with themes such as faith, the concept of feeling, immigration, and artificial life. Since its premiere on September 3, 2020, the series has received generally positive reviews, with much praise directed at the show, conception, narrative, visuals, and characterization. The second season recently finished airing. Of course, if you’re wondering if there’s going to be a third season of ‘Raised by Wolves’, we’ve got you covered.

‘Raised by Wolves’ season 2 premiered on February 3, 2022 on HBO Max and ran eight episodes before ending on March 17, 2022. The second season was shorter than the first, which had ten episodes.

For season 3, here’s what you need to know. Neither HBO Max executives nor the series’ producers have confirmed developments for a third season. However, season 2 received far better reviews than its premiere, which was well received, to begin with. There’s a legitimate possibility that the show will reactivate for at least another season as the network will probably try to cash in on this upward trajectory. Additionally, in several interviews, Guzikowski stated that his original plan was for five seasons, and that still holds true even though he thinks that the show could last much longer than that.

Ultimately, it all depends on how the show performs in terms of viewership numbers in season 2. If it’s at least as high as its debut season, it will most likely be extended for a third. The transition period between the release of the first and second seasons is approximately one year and five months. Taking all of this into account, we predict ‘Raised by Wolves’ season 3 might come out sometime in 2023.

Additionally, Michael Pennington lent his voice to The Trust. By the end of season 2, the characters of Kim Engelbrecht and James Harkness — Decima and Tamerlane — were dead, respectively. Apart from the two, Morgan Santo’s android character, Vrille, has been permanently disabled. Therefore, they probably won’t appear in a potential third season outside of the flashback sequence.

The same can be said of Algar, whose character (Sue/Mary) turns into a tree. However, there was always the possibility of him turning back into a human. If that happened, then Algar would rejoin the cast. The character can also serve as an outside voice, as he did in season 2 episode 6. Trust has been disabled. So, unless someone finds a way to restart the quantum computer, the characters won’t reappear. As a result, Pennington is unlikely to return to voice The Trust in season 3. The rest of the cast may reprise their roles and join new members.

At the end of season 3, Mom puts on Grandma’s hood and kills Snake. Temperatures suddenly drop in the tropics, prompting people to stay inside. It is revealed that Grandma may be behind the devolution of early humans. Now, she wants to do the same with modern humans. She also traps Mother in a simulation. Lucius begins to hear the Voice and crucify Marcus upside down on the tree of Sue, who reappears from Snake’s corpse. The season ends when Marcus begins to float.

In the interview, Guzikowski stated that there might be more Earth flashback scenes in the prospective third season. In addition, we can also find out what really happened to Marcus. If Mom managed to escape the simulation, there might be a confrontation between her and Grandma. Therefore, we can look forward to more thrilling arcs, exciting performances, and spectacular visuals if the show is renewed for the next season.

Unfortunately, until now HBO has not released or reported any information regarding Raised by Wolves Season 3. for readers who have not followed this series, we have provided a trailer from the previous season here. Enjoy!