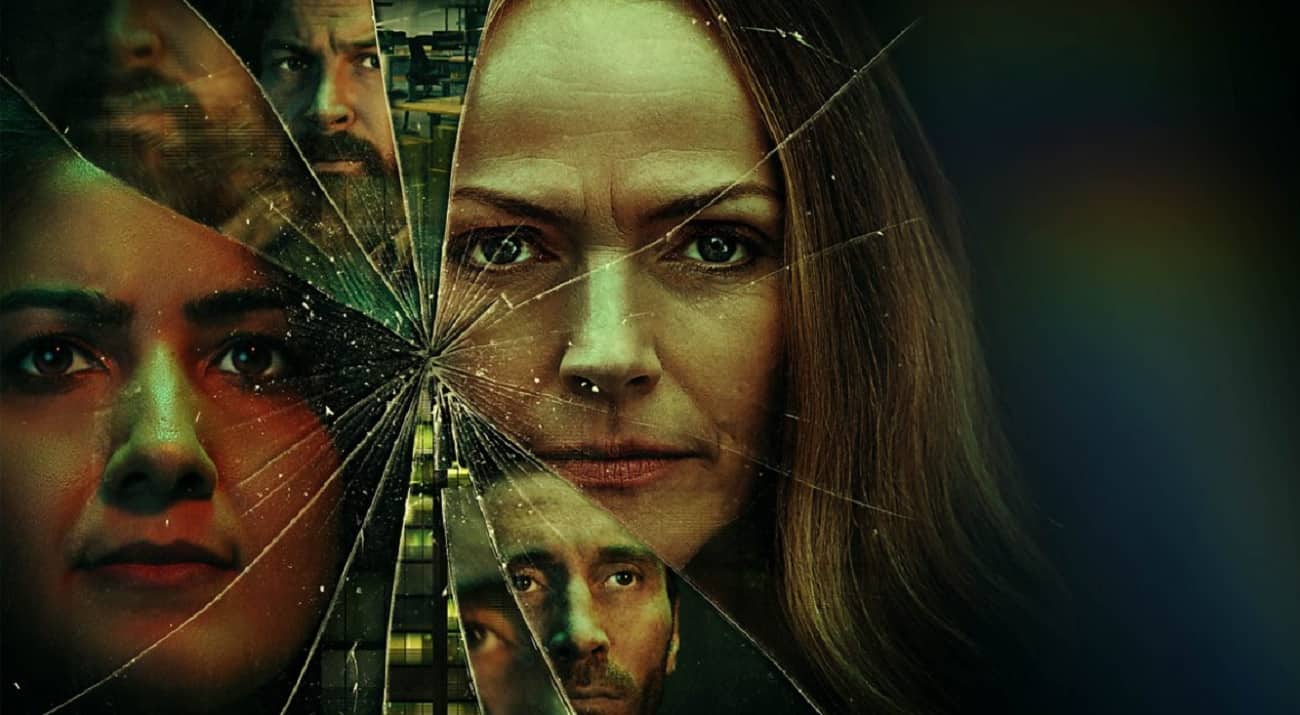 Rules of The Game Season 1: Everything We Know So Far

Rules of The Game is a new upcoming TV show that includes women movement, politics, mystery, thriller, as well as crime.

This crime, mystery, drama TV series is inspired by the abuse scandal of Harvey Weinstein which encouraged the #MeToo movement worldwide.

Starring Maxine Peake, this TV series will be aired on BBC. It will picture the struggle of sexual politics in the modern workplace and the difficulties that women nowadays have to face, with the massive sexual harassment and inequalities in their workplace.

This show is written by Ruth Fowler, who admitted that this fictional show is inspired by many women’s experiences, including her own. She also stated that in the retelling, there is no women that were harmed, maimed, or exposed to Harvey.

Ruth Fowler revealed that when the show was conceived, at that time it was during the Weinstein scandal, and that she was concerned it will disturb the show. But she was wrong, since BBC and everyone else supports the show as it even becomes more relevant.

So, when Rules of The Game will be released? What the story will be about and who are the cast? Here is what we know so far about the upcoming TV show.

It is reported that Rules of The Game will be released in 2022 on BBC One and BBC iPlayer. However, the exact release date hasn’t been announced yet.

But one thing that we know is that it has been confirmed that the filming has been completed in the North West of England. So it may won’t be too long until we hear further announcement regarding the release date of Rules of The Game.

Rules of The Game Season 1: What Will It be About?

So what will this TV show tell us about?

This thriller drama will introduce us to a character named Maya, a new Human Resources director who wants to eliminate the old-fashioned culture in the company. Unfortunately, as she investigates the history of misconducts in the company, her boss, Sam, gives her resistance. Sam thinks that there is no such thing as institutional bias against women, suggesting that it only happened in the past. Sam is a hard-headed manager in the family-run company.

Until one day, in that one morning, Sam sees a dead body in the office reception, and long story short, she has to deal with the cases of misconduct in the company, as well as secrets and murder case.

From the synopsis above, we can assume that this TV series will involve mystery, crime, thriller, as well as a hint of feminism, human rights, equality, and politics. So it basically will talk about the things that matter but in a more entertaining way and not so rigid.

Luckily, on December 29, 2021, BBC has released the official trailer of Rules of The Game. However, there is no any information regarding the exact release date or when the show will be released. Well, the good news is, since the trailer has been out, it seems like we don’t have to wait too long to see it. Check the trailer down below to see the bigger picture of Rules of The Game.

Rules of The Game Season 1: Who Will Appear?

So, Rules of The Game will be led by Maxine Peake as the lead character, Sam. There is also Rakhee Thakrar (who is also well-known for her role in Sex Education) who plays the role of Maya, the Human Resources director. There is Alison Steadman as Anita and Susan Wokoma as Eve Preston as well.

Another cast in Rules of The Game include Kieran Bew, Ben Batt, Callie Cooke, Katherine Pearce, Zoe Tapper, among many others. 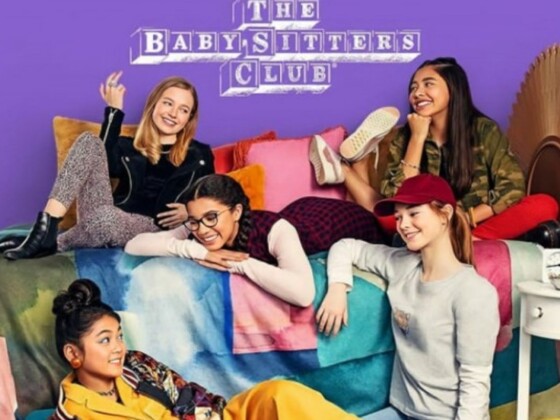 The Baby-Sitters Club Season 3: Will It Happen? 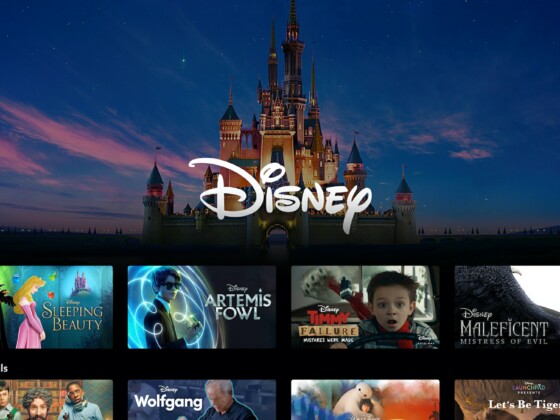